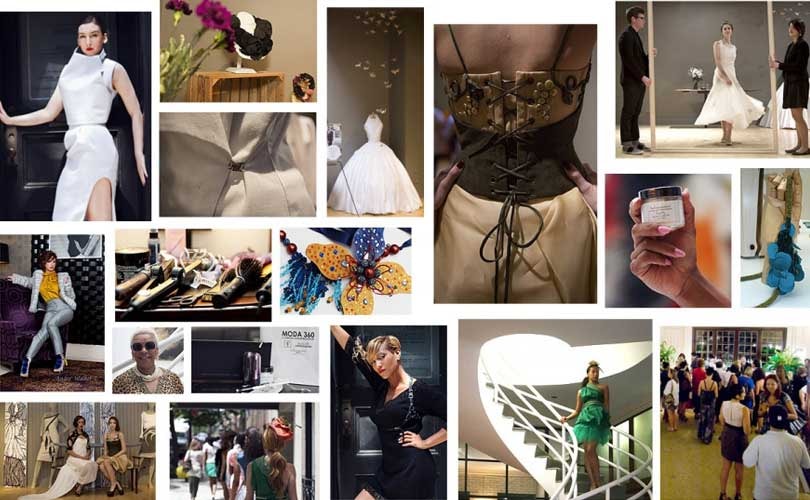 The Moda 360 trade show is debuting in the fashion district of Los Angeles this upcoming April. The show is set for Apr. 24 and Apr. 25 at New Mart.

“It’s going to be a completely new format and unconventional presentation when compared to other trade shows,” said Ashleigh Kaspszak, director and marketing & public relations for New Mart.

On choosing to have the trade show in the off-season, Pokallus attributed to the decision to a couple of things. Firstly, the fact that event takes place in the off-season allows designers a mid-season boost. Also, Pokallus said “The creative presentation of collections give designers a chance to focus on their branding and aesthetic of their collection.” The outlet pushes creativity, giving the brand a chance to leave a memorable impression on the viewer. Thirdly, Pokallus believes that the press and media visual content is “potentially editorial level.” This allows for the show to be covered under more media and press. The format of the show leaves the designers with a portfolio including video and photo materials for future marketing. Moda 360 picked New Mart as their first trade show destination because it “has all the necessary elements: space, fixtures, runway.” Pokallus also states that the available space is largely in their favor for the show.

House of Tamman/Lucy Tammam, Pretty Pretty Rebel by Leah Delfiner, Ruth Dorsla, Stadler-Kahn by Alexander Stadler, and Andes Made will all be present at the Moda 360 trade show. The designers were selected based on their contemporary style and their marketability to boutiques. 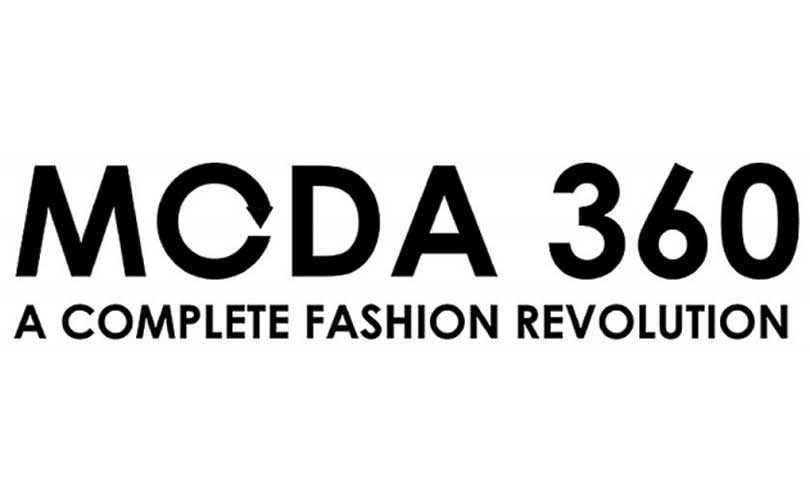 Moda 360’s customer base is pretty spread evenly throughout the U.S. Pokallus believes that the show will help the designers and artists nationally and internationally. “I think this event will help the stores discover new collections and help them get new products to their customers,” said Pokallus. Pokallus expects that this trade show will spark interest in their customer base.

Moda 360 expects to expand internationally to Canada, Europe, and Asia in the future to give designers exposure to new markets.