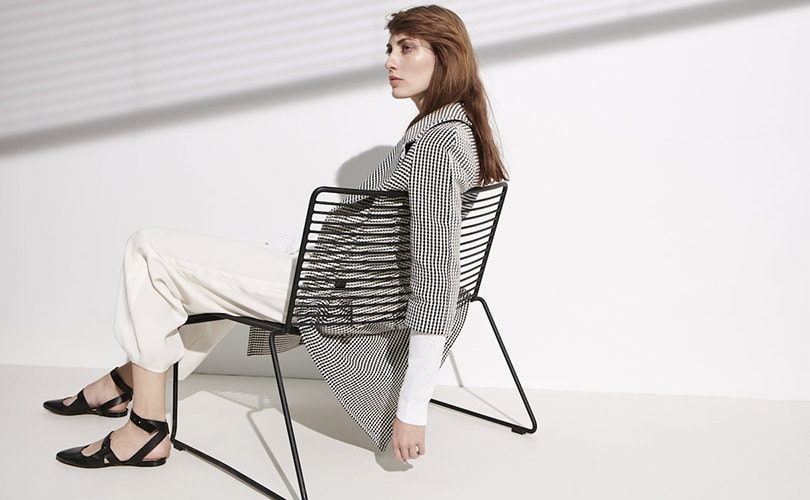 A fashion show projected onto the sides of Berlin’s houses. This is how traditional German company Strenesse exhibited its collection in January 2016, in celebration of Berlin Fashion Week. The company, which was founded in 1949 in Nördlingen by the Strehle family, is well-known for always treading its own path.

The internationally renowned brand, which remains in the majority ownership of the Strehle family, has lived through an eventful history, but there was never a question of discontinuing the Strenesse brand. Following the exit of Gabriele Strehle, the future was indeed uncertain, though the company, which has been a stock company since 2000, is making forward progress once again under the leadership of Gerhard Geuder, who also operates as both COO and CFO.

For the Spring/Summer 2017 season the label is defined by a clear-cut, minimalist silhouette. Pop art artists were the inspiration for this. It’s not about the more famous, American form of art movement though, but about the somewhat more muted, more understated and European variety, for example the artist Jana Zelibska.

Prints and dots, which in turn result in patterns and surfaces, play a central role. The portrait of the collection is completed by key pieces featuring piped edging, lasered fabrics and perforated nylon. Finest nappa leather is teamed with an exclusive silk Georgette from Como. A pleated skirt in a contrasting Lycra-knit mix is combined with a bomber jacket in lambswool and cotton.