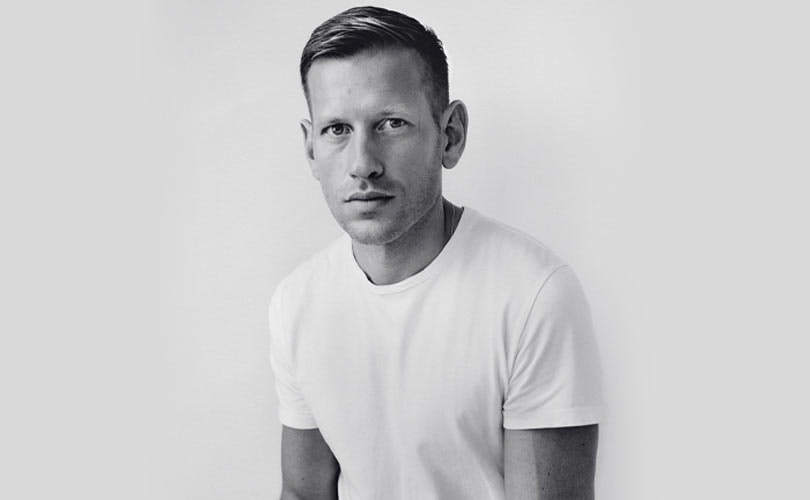 Salvatore Ferragamo and MSGM to show at Pitti Uomo

Menswear trade show Pitti Immagine Uomo has confirmed that Italian fashion label Salvatore Ferragamo will unveil its spring/summer 2020 menswear collection in its home city of Florence, and that MSGM will host a special anniversary event to celebrate its first ten years.

Salvatore Ferragamo, under the creative direction of Paul Andrew, will be a special guest at the Florence trade show and will present a fashion show on June 11 that will “focus on the evolution of Ferragamo menswear”.

Ferruccio Ferragamo, president of Salvatore Ferragamo, said in a statement: “Florence is our heart, a part of our history, and we are enthusiastic to be back here as “Florence Calling” at Pitti Uomo. At a moment of great consolidation for our brand’s style and identity, we believe that Pitti is the ideal setting for highlighting the direction taken as we move forward, showcasing a strong menswear collection outside the co-ed environment.”

Paul Andrew, creative director at Salvatore Ferragamo, added: “Florence has always been a creative and inspirational platform for Salvatore Ferragamo and for our founder. Pitti Uomo is therefore the natural location for expressing the contemporary vision that represents us today: strong cultural continuity between different generations, with a constant eye to the future. It is an opportunity for emphasising our DNA, that added value that makes us distinctly unique.

“This collection, on which I am working with our head of menswear, Guillaume Meilland, will embrace the creative essence of Ferragamo’s male universe.”

This will mark a new chapter for the Italian fashion house, which has previously shown its womenswear and menswear together in a single show as part of Milan Fashion Week, as the label looks to showcase its “fresh luxury identity”.

Raffaello Napoleone, chief executive officer of Pitti Immagine said: “Salvatore Ferragamo is one of the brands that have made Florence a benchmark in the world of fashion, and we are truly happy to have it as a protagonist of a new “Florence Calling” chapter.

“We are working in synergy with the brand on this show for the upcoming Pitti Uomo and, guided by the style talent of creative director Paul Andrew, it will provide further proof of the brand’s link, both with us and the city.” 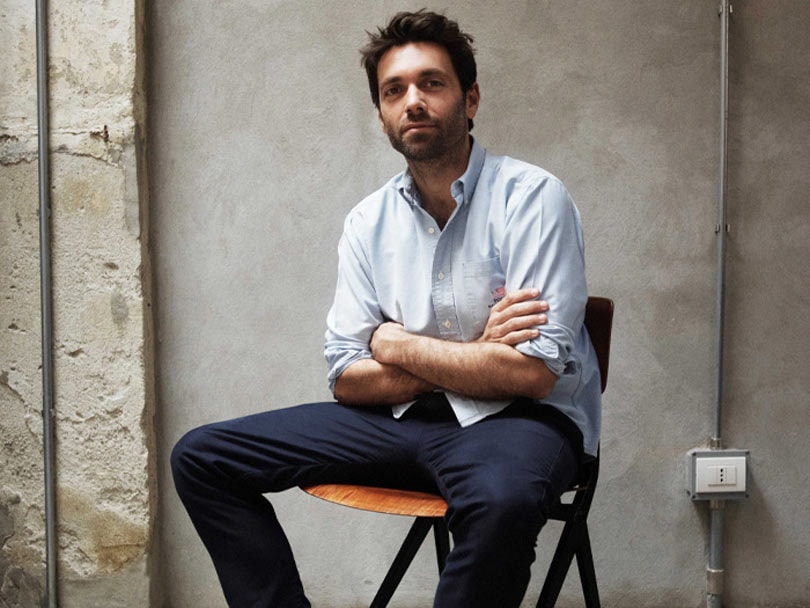 Joining Salvatore Ferragamo and Givenchy, who are also showcasing at the 96th edition of Pitti Immagine Uomo, will be MSGM, the brand founded in 2009 by Massimo Giorgetti, who will be hosting a fashion show on June 13 to present is spring/summer 2020 collection as part of its 10 year celebration plans.

“I am very happy to be returning to Pitti Immagine with the MSGM Men’s Collection that we officially presented in 2013 with an event held in Florence,” said Massimo Giorgetti, designer and founder of MSGM. “It was the first time an international audience was introduced to MSGM and today it is very important for me to once again be the guest of this event and this city with the first of our activities to celebrate 10 years of the brand.”

Lapo Cianchi, Pitti Immagine director of communications and events, added: “Six years ago, amid neon lights, skaters and music by Nirvana and The Cardigans, Massimo Giorgetti was one of the first protagonists of Pitti Italics, the programme created to promote the new wave of Italian fashion designers who had already achieved international recognition.

“We truly enjoyed that happy tale capturing the atmosphere of Romagna locales which have gone on to become a global reference. Now MSGM is celebrating its tenth anniversary and once more we are pleased to open the doors of Pitti Uomo to a brand that in the meantime has established a precise stylistic identity – a mix between the Italian sartorial tradition and rhythms of the new millennium – and has become a solid entrepreneurial entity with plans for further expansion.”

Sterling Ruby named as a special guest at Pitti Immagine Uomo no. 96

In addition, American artist Sterling Ruby, famous for the multifaceted nature of his work that spans painting, ceramics, collage, video and photography, sculpture and installations, as well as textiles and garments, will present the first ready-to-wear collection by his S.R. Studio. LA. CA. brand.

“Pitti has a special place in the world of fashion,” added Ruby. “It has established itself as a major centre with a singular identity without compromise – a place of artisanship and craft, a place with its own time. Pitti’s invitation to be their special guest presents the perfect moment for me to realise a project that I’ve been privately exploring in my studio for nearly 10 years. I could not be more excited to premiere S.R. Studio. LA. CA. this June.”

Ruby has previous engaged in fashion through various collaborations with Raf Simons, Dior, and Calvin Klein.

Pitti Immagine Uomo will run from June 11-14 in Florence, Italy.