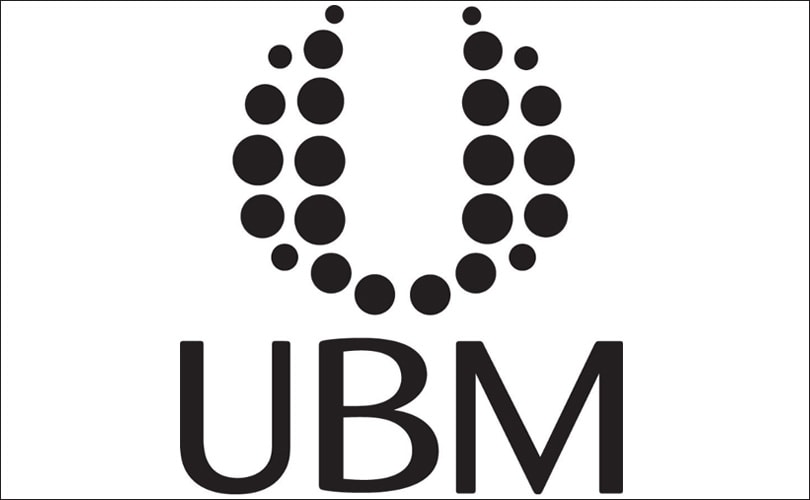 For the next month, two menswear trade shows are planning to team up in order to create an inclusive networking experience. In addition to bringing together influencers, editors, buyers, and retailers; the show will also serve as an anchor to bring MRket and Project as a partnership.

The trade event starts Sunday, July 17 and will continue through Tuesday, July 19. Hosted at Javits Center in New York City, the two shows will house retailers spanning on one show floor. Focusing mostly on menswear, both MRket and Project are bringing top men’s clothing brands to act as the retailers for the show. The timing of the show is also in accordance with the men’s market, since it’s taking place after New York Fashion Week: Men’s. “This opens up a venue of new opportunities for specialty retailers to explore brands in the contemporary world at Project and vice versa,” Erik Ulin, President of Men’s, UBM said in a statement. Because of the participating attendees, the show has the potential to expose buyers to a wide range of brands. “The integrated MRket and Project show offer our attendees the most breadth and depth of any menswear trade event in North America,” said Lizette Chin, vice president of MRket.

The combination trade show is the first after UBM PLC, business-to-business events organizer, acquired MRket’s former parent company Business Journals Incorporated. UBM, also Project’s parent company, acquired the business with goals in mind to coordinate between the two shows eventually. Now in fruition, both MRket and Project have been able to debut their first ever duo event. Although working together, the trade companies will still operate separate sales and marketing teams. However, the two will work together for programs for exhibitors, media, and retailers. After this summer, the two teams will also work to fully integrate their shows in all aspects.

MRket has created a name in fashion as a global fashion trade show known for its men’s collections, sportswear, and footwear. Leading in North America and over 47 countries, MRket has become a serious trade event including both aspects of trade and networking. Similarly, biannual show Project has become a leading contemporary fashion event. Project, which shows off both menswear and womenswear collection, is located typically in both New York and Las Vegas. For its co-joined partnership show, the month-long trade event will take place in New York for the summer.