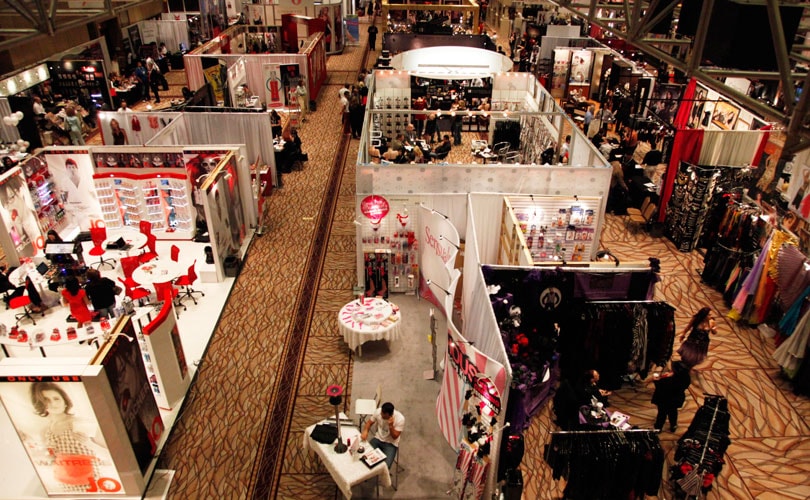 The Georgia-based company acquired the WomensWear in Nevada (WWIN) show according to Apparel News. WomensWear in Nevada is an apparel trade show that takes place bi-annually in Las Vegas at the Rio All-Suites Hotel & Casino. The deal between the companies took place before WWIN’s most recent trade show held August 17 to 20. The WomensWear trade show offers more than 800 fashion lines currently. Although Urban Expositions have taken over the show, WWIN will not endure many changes. “Everything at the WWIN show is going to run the way it has been running,” Roland Timney, co-founder of WWIN, told Apparel News. Before Urban Expositions, WWIN was part of Specialty Trade Shows Inc.

Urban Expositions was launched in 1995 by Doug Miller and Tim von Gal. Miller is the company’s chief executive officer and president while Tim von Gal holds the role of chief operating officer. The company first started off as a gift trade show company but with this acquisition can add womenswear apparel to their shows. In the past, the company has organized Material World & Technology Solutions, which is a trade show event in Miami. Other shows that the company put on include the California Gift Show and the Philadelphia Gift Show.