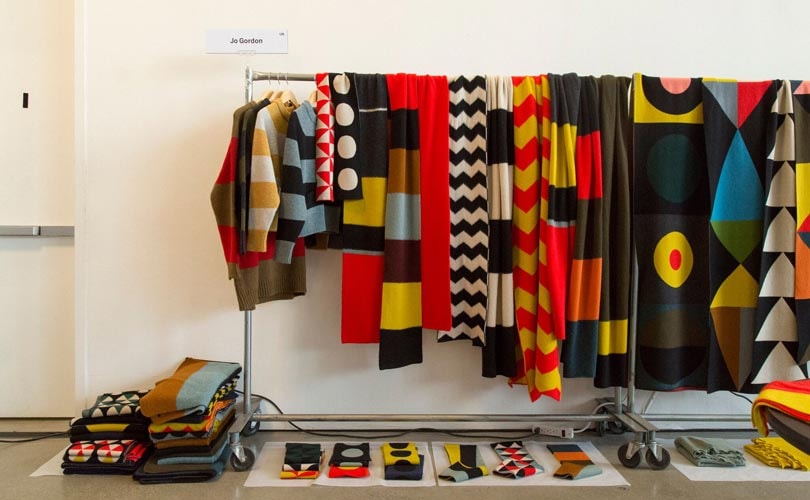 Why the WOMAN trade fair only shows 100 brands

Antoine Floch teamed with business partner Olivier Migda to launch the MAN/WOMAN series of trade shows seven years ago after spending several years in the trade show circuit and noticing an element of overcrowding in the market.

“For many years I was listening a lot, not talking too much, just listening to what brands were saying, what buyers were saying,” Floch told FashionUnited at the most recent WOMAN show in New York. “A lot of people were feeling that the trade shows were becoming too big and that they didn’t feel like going to a show filled with 300 or 400 brands. Brands and buyers were saying the same.” 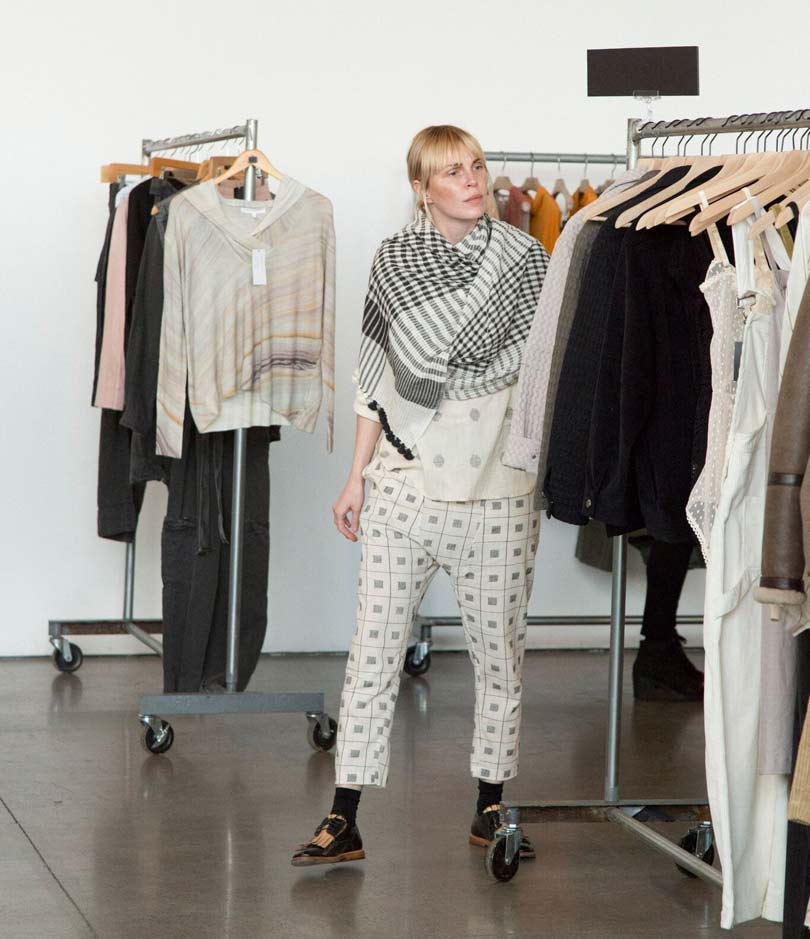 MAN/WOMAN is unique in that each show only takes 100 brands. The shows are kept small so as to not overwhelm buyers looking for new brands and to ensure each brand showing gets a fair amount of facetime meeting buyers and press.

“The idea of the show from the beginning was to focus on two things: on one side is the brand and the other side is the visitors,” Floch explained. “When a brand attends a trade show, they want to sell the collection to buyers and they want to talk to press about their brand. We select the brands very carefully, a lot of trade shows just want to fill up a space.”

Floch has found himself turning away close to 250 brands to maintain MAN/WOMAN’s limit of 100 brands. The team looks into every aspect of a brand when determining which are the right selections for the show, considering elements that they know buyers are also looking for, such as style, price point, waste produced, brand identity and distribution. 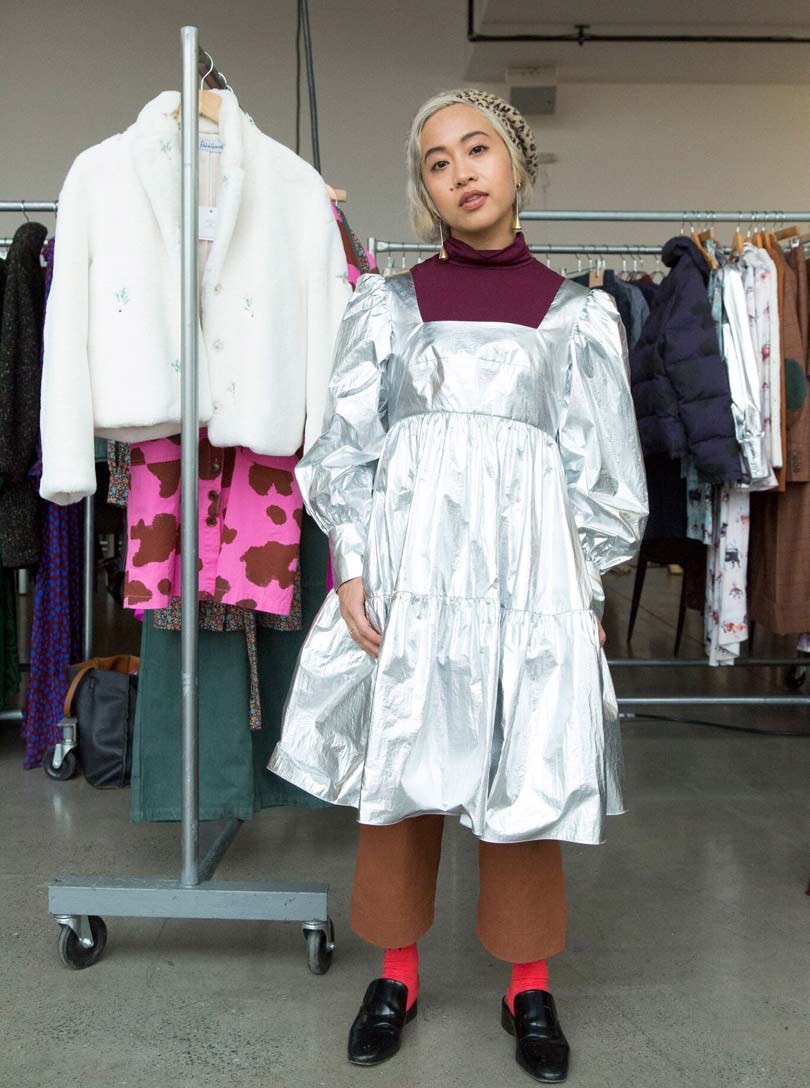 “Many times at big trade shows, brands don't take orders,” Floch added. “But here, buyers are writing orders and brands are leaving with order. This is very important because there's nothing worse for a brand to show and then not have the orders, and then they're spending three weeks trying to talk to the buyers and sending 10-15 emails to buyers.”

It is also important to Floch to have time to connect with each brand shown during the event. Brands walk away from the event with a lasting relationship with the show’s producers, and Floch and his team gather more insights as to what brands are finding most beneficial in a trade show. 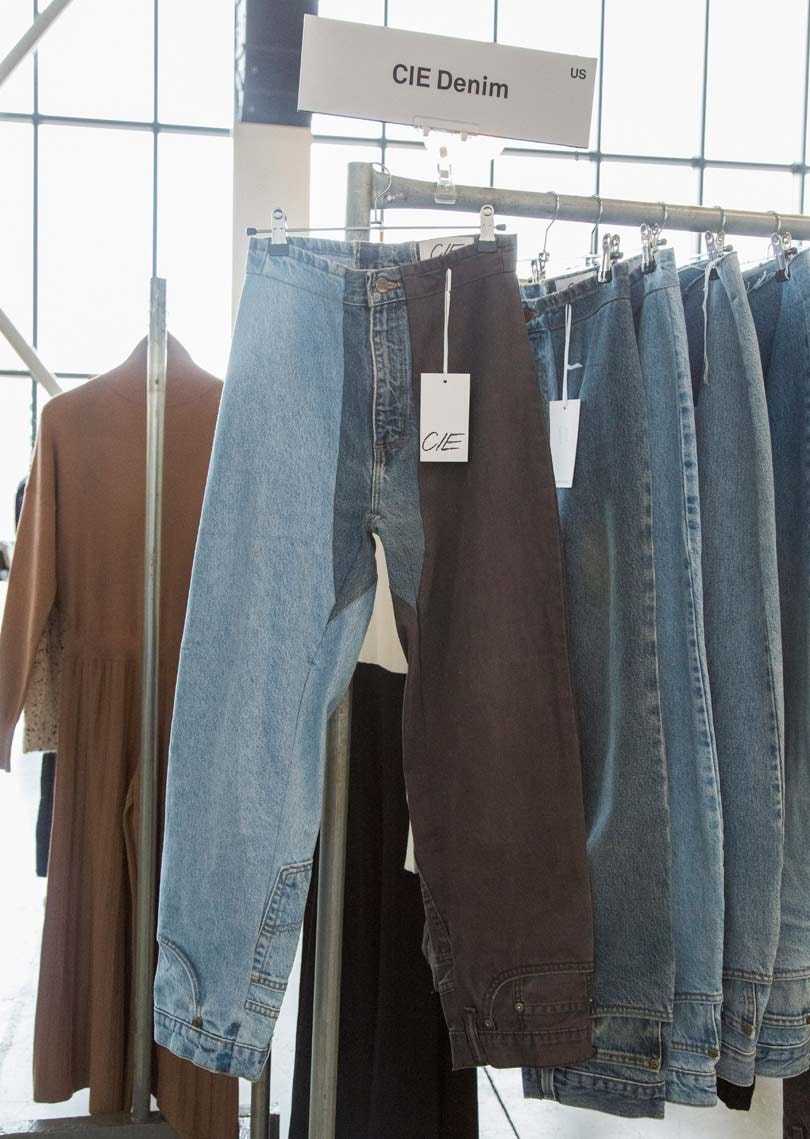 Floch noted that he is considering changing formula for WOMAN based on feedback from the brands he has worked with. This would reduce the amount of brands showing, but offer these brands more services and lengthen the show to longer than its current three-day run.

The MAN/WOMAN trade shows are held four times a year in each Paris and New York, and twice yearly in Tokyo. Shows each run for three days. However, the Tokyo editions are quite different from its western counterparts as it is intended to function more as a presentation than a trade show. Twenty brands are included, each given a space to create an installation that introduces its brand to the Japanese market. At the same time, brands meet Japanese industry

figures across buying and PR to learn the region’s market and how to sell in it. The next Tokyo show starts on March 17.

A look inside the WOMAN show in New York

Held between February 23 and February 25, brands from across the world gathered at the most recent New York WOMAN show. According to Floch, about 80 percent of the visitors to the show came from North America and the rest from Asia.

Amongst the brands shown were New York-based denim label CIE, which makes one-of-a-kind items by incorporating repurposed materials such as sweatpants or blankets into its products, which it then sells from 195 to 1100 dollars. CIE has sold direct-to-consumer on its ecommerce site to a mainly U.S. based consumer range since its launch in January of 2018.

Sustainable LA-based brand Fair Cloth & Supply was founded 2013. It sells an array of sustainably made products, which are manufactured by small factories in India who empower women. Fair Cloth & Supply has thus far sold its handmade, minimalist collection direct-to-consumer both online and through pop up stores. It is launching its first brick and mortar store in LA later this month. 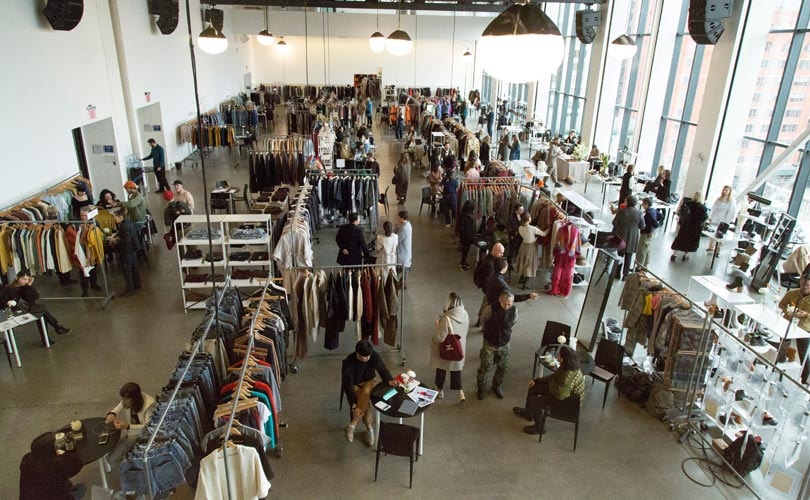 Similarly, LA brand, Burning Torch, has been selling mainly direct-to-consumer for 20 years both online and through a standalone store. Its clothing, which sells with an average price point of 400 dollars, was based on an incentive to create only upcycled items. While its womenswear offering has since expanded, there is always at least one upcycled piece in each collection. The brand noted that its upcycled cashmere tends to be a consumer favorite.

Angie Bauer, another LA-based designer, focuses on remaking classic silhouettes using alternative fabrications that focus on comfort and fit. The brand, which launched in 2017 and mainly sells direct-to-consumer, uses fabrics like hand-woven silk from Vietnam or a silk-cotton blend that looks like silk but wears like a cotton.