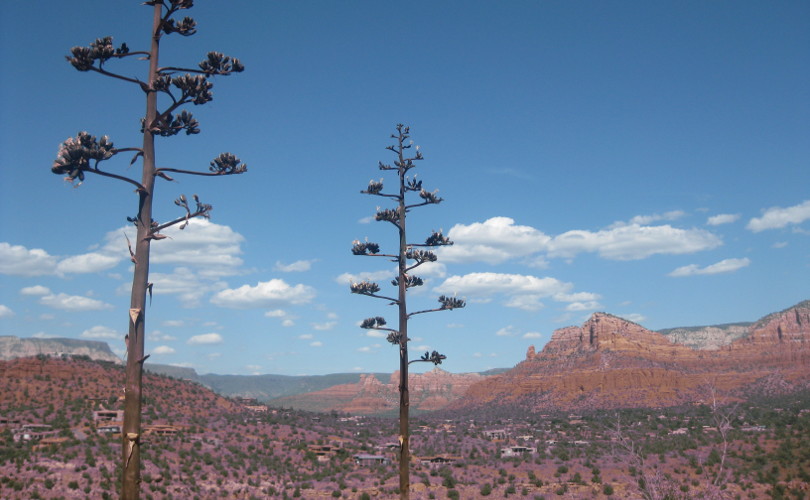 A Pioneer Spirit: Dressing for the New World Order

New York -As we approach January 20 and the swearing-in of a new U.S. president, we’re entering uncharted territory. This is a new world order. We’ve made it through our meltdown and now are bracing ourselves. But we’ve noticed there is an awakening that is happening on the streets far from Capitol Hill and it has ignited hope. We want to contribute. In our new year gym regimen, we told our trainer we want to work on our arms because we’ll be doing a lot of lifting people up.

We are the new pioneers, the frontiersmen and women laying the foundation for a new settlement. We are channeling our Laura Ingalls Wilder as we strive towards a simpler, more honest, and empathetic existence. We must be self-reliant and yet work together. Simone Rocha has just the prairie dress and boots for the journey. 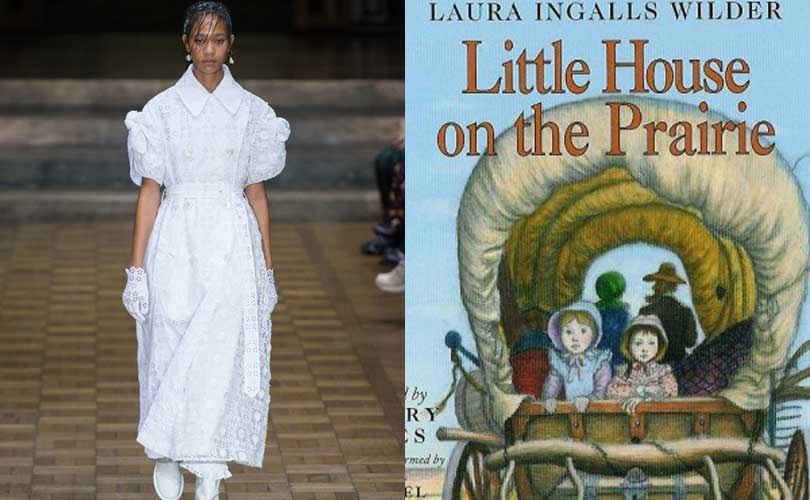 Donald Trump’s appeal, even on The Apprentice when he hammed it up with his boardroom firings, has always been as a sort of hangover from the Gordon Gekko 80s. He chooses wives from the Krystal Carrington school of presentation. The Fall runways, and in particular Hedi Slimane’s farewell at Saint Laurent, paraded the imminent future before us in all its outsized lamé and sequined glory. It was as if wife number 1, Ivana, had popped up to issue a warning, but many of us couldn’t see beyond our pant suits. 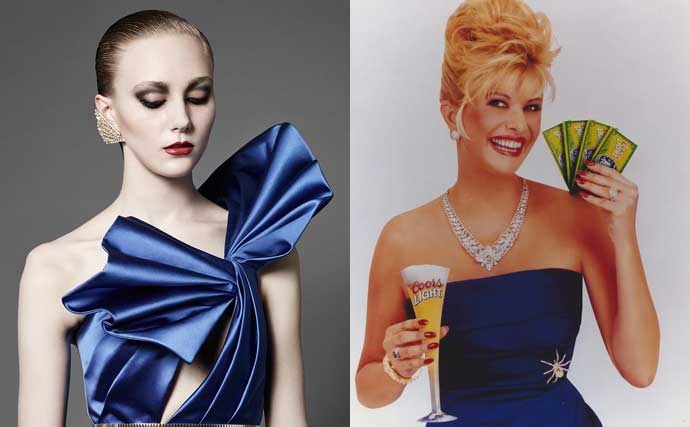 But never fear, the Spring runways have provided us with the new power dressing to attire us for battle. However those giant shoulders at Balenciaga will not be used to knock people out of the way. This is not 1987. They will become a platform for democracy in 2017 so climb on up.

Climate change is a “hoax”

Trump says climate change is a “hoax” so we’ll have to be prepared for some unexpected weather fronts moving up from the capital. Despite reports showing solar energy has surpassed the efficiency of oil and gas, this administration promotes fracking, drilling and further devastation to enrich the 1 percent. But as our government wages war on our natural resources, and exploits nations and peoples less fortunate, we must consider more than ever where our clothes come from. Species are going extinct at unprecedented levels. Part with that vintage fur that you picked up in a flea market years ago. It’s no longer a good look. And don’t be tempted by a new fur-trimmed Canada Goose parka either––don’t those coats make clones of us when our aim in 2017 is to stand out, be noticed? 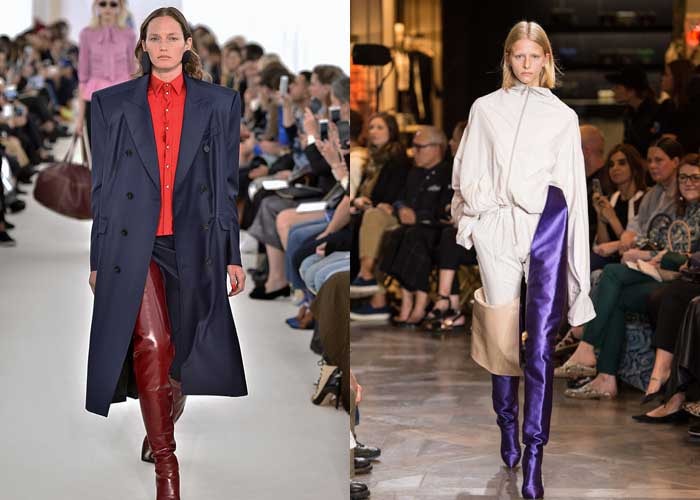 At the Women’s March on Washington which takes place the day after the inauguration it will be advisable to wear sensible shoes and some comfortable but eye-catching leisurewear. Vetements tracksuits are bright enough to ensure that the camera will pick you out of the crowd and you might appear on the evening news so, with your outfit planned, spend some time thinking about the message you want your banner to carry. If you’re going for total look, those unconventional Manolo Blahnik waist-high boots might be a neat investment considering what we might have to wade through this year on the road to justice.

Through fashion we can support the Black Lives Matter movement. While the fashion industry has often neglected diversity on its runways, it hasn’t exactly been leading the way behind the scenes either. Only 12 out of 470 members of the Council of Fashion Designers of America are African American. Despite this, designers of other races have pushed through to become names to watch: Virgil Abloh, Shayne Oliver, Duro Olowu, Aurora James.

While Britain pulls out of the E.U. and Trump threatens building walls, make vacation plans. Be a world traveller crossing borders, making new friends, learning languages, exploring other currencies and bringing home artisanal treasures that fast fashion outlets could never hope to replicate in sweatshops. Have passport, will travel. With style.

Wear Gucci. Stores around Trump Tower on NYC’s Fifth Avenue have reportedly seen their revenue plummet during the holiday season due to the increased security around Trump’s midtown residence. Gucci is on the ground floor and Alessandro Michele’s bookish, awkward-looking, eclectic runway beauty is more representative of most of us, and certainly more modern, than the high-octane, big-haired pageant queen glamour of the incoming first lady. 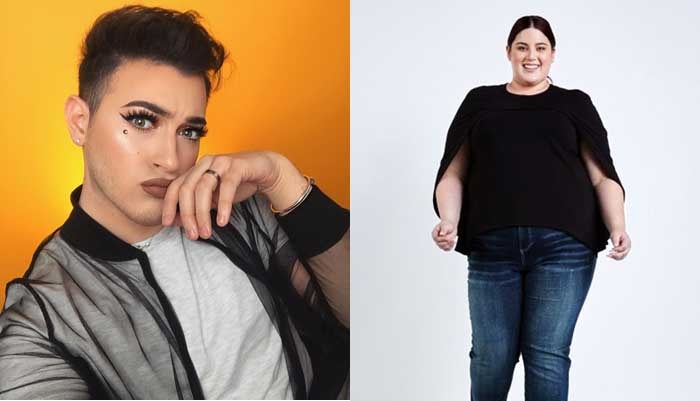 Be fearless and do not retreat. Embrace diversity like never before. If you’re in the market for cute clothes in larger sizes try Coverstory which features Shay Neary, the first trans plus-size model. Buy your make-up from Maybelline which has just tapped model Manny Gutierrez to be its first Male Make-Up Ambassador, following on from Covergirl who paved the way in October securing teenager James Charles and his 1.2 million Instagram followers.

This is 2017. What many of us feared is upon us. Welcome to the resistance. One final note: wear a friendly smile. That’ll show ‘em.