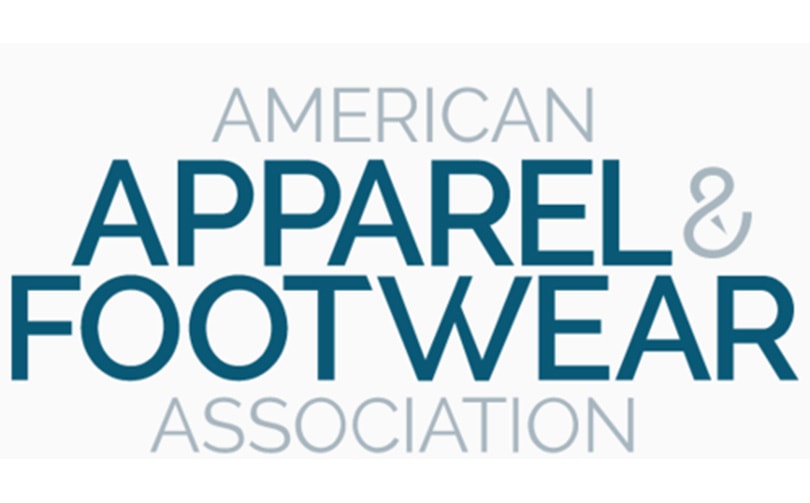 The American Apparel and Footwear Association (AAFA) is cracking down on Amazon counterfeits. The fashion industry trade group, which represents over 1000 brands ranging from Gap to Target, is recommending that five Amazon sites be added to the U.S. government's list of Notorious Markets. The list documents both online and brick-and-mortar markets known for large-scale copyright infringement. The five sites in question are Amazon's U.K., German, Canadian, French, and Indian websites. The news was reported by Fast Company.

AAFA wrote a letter to the U.S. Trade Representative, the government agency for developing and recommending U.S. trade policy, in which they complained about how easy it is to become a seller on Amazon and how Amazon needs to improve its brand protection programs. Last year, AAFA recommended the German, U.K. and Canadian websites be added to the Notorious Markets list, but the U.S. Trade Representative declined.

Amazon's listings are controlled Amazon, so if a brand feels they have been knocked off they have to report it to Amazon who then will investigate the claim. This leaves brands very little power to protect their image and integrity on the platform.

In 2016, CNN reported that the value of the counterfeit goods market had ballooned to 461 billion dollars worldwide. Efforts to crackdown on counterfeit goods have been a focus for fashion brands, particularly luxury brands who have been the victims of counterfeit efforts for years. The U.S. Trade Representative might again decline the Notorious Markets request, but the calls for Amazon to improve its methods for flagging counterfeits will not wane.