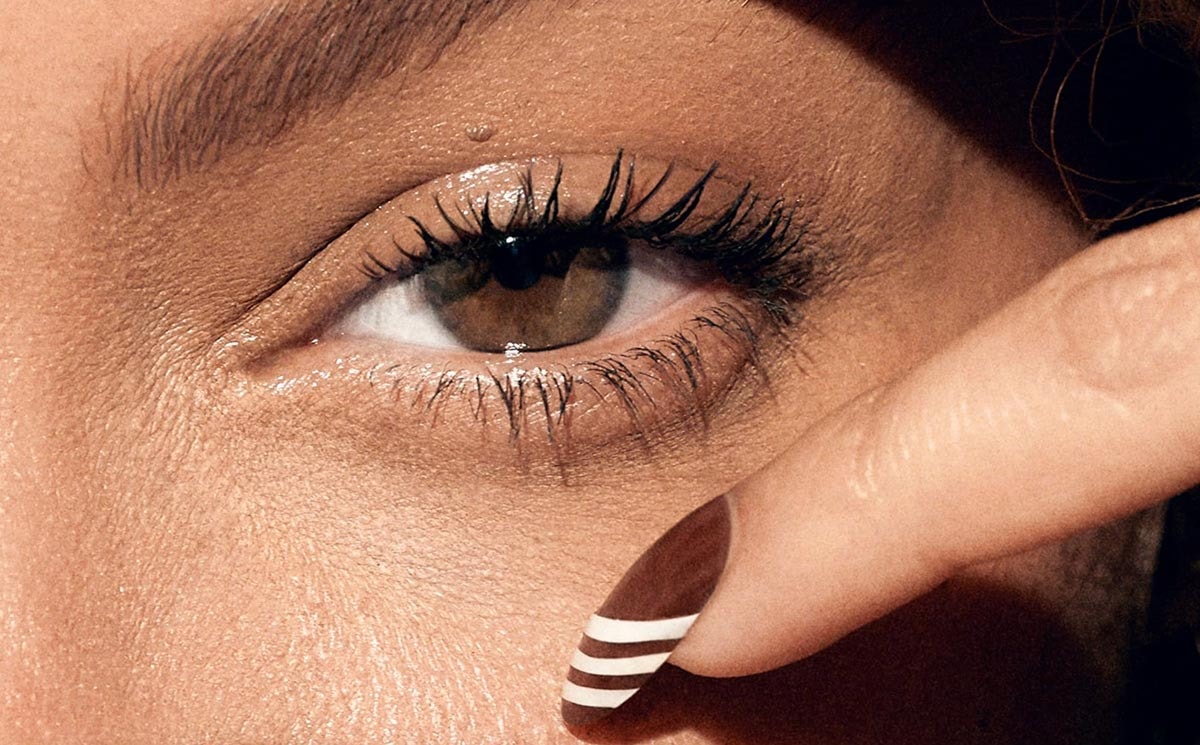 On Saturday, 18 January, the highly anticipated Adidas and Beyoncé’s Ivy Park collaboration will release its first drop. Little has been announced in the way of product, although it has been confirmed by Adidas that there are two collections, one Adidas x Beyoncé and the other by B’s fashion label Ivy Park. There will be athleisure and performance product, with four footwear styles expected to be released, although Adidas has not confirmed which shoe style for which drop.

On its social media channels Adidas featured a promo video, which gave insight into the collection, which is expected to feature a colour palette of orange, maroon and cream hues. According to Footwear News shoe styles including the Nite Jogger, Ultra Boost and the Super Sleek will also be part of the capsule range. On its own website, Adidas has a holding page for the collaboration asking users to sign up for announcements and product releases.

Why this collab matters

Adidas is hoping its partnership with Beyoncé will reach the heights of Yeezy and Stella McCartney in terms of sales and reach. Back in April when the collaboration was officially announced, Adidas said in a statement that it sees Beyoncé as “a creative partner for the brand.” Although no financial figures of the deal were released, the German sportswear giant said “the partnership respects Beyoncé’s ownership of her company, which continues her journey as one of the first black women to be the sole owner of an athleisure brand.” Adidas is also hoping to broaden its female customer base, an area that Nike and Puma have done better in targeting.

On Saturday, when the gender neutral collection is launched at retail, Beyoncé’s interpretation of the three stripes will finally be revealed. According to Reuters, fashion items include jumpsuits, cargo pants, hoodies and cycling shorts, all featuring the infamous triple stripe logo.