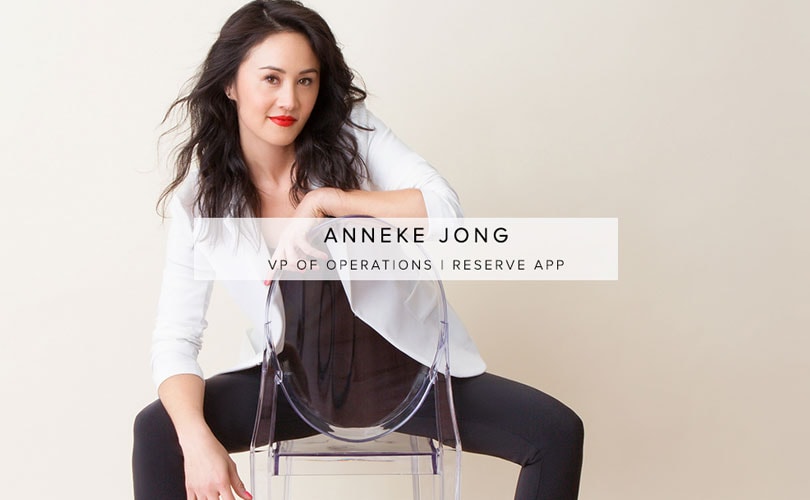 California-based e-tailer Aella recently decided to the break the mold of stereotypical, modelesque campaign photo shoots for their newest line. Instead of choosing models that set standards for unrealistic body types, Aella chose top female executives for their “Women Who Inspire” campaign to represent their lifestyle clothing brand.

Aella includes elite women in fashion as “Women Who Inspire”

The campaign kicked off earlier this week in order to start a movement, allowing women to understand that they no longer have to be uncomfortable to be polished. “We really wanted to tell a story about the brand,” said Ariyana Smith, manager of marketing and business development for Aella. Their story is rooted deeply in the brand’s mission to provide stylish, casual clothes that women can wear everyday anywhere. “It just immediately made sense to recruit real women and not professional models for the campaign to tell our story,” said Smith. The campaign encourages women to celebrate who they are. For the next six weeks, the brand will focus on one woman each week on their company blog and social media outlets. They will highlight these empowering women that epitomize the lifestyle of Aella, which encompasses an easy, wearable wardrobe. Until September 16, Aella will share an in-depth interview and profile on the top female executive of choice. The “Women Who Inspire” participants include VP affiliate marketing of Revolt.tv Angela Bundrant Turner, VP of operations and marketing at Reserve Anneke Jong, music supervisor Julia Michels, founder of Golden Road Brewing Meg Gill, director of West Coast sales at Refinery29 Noel Yerington, and founder of Yifat Oren & Associates Yifat Oren.

In finding the women, Smith stated the brand did research on how they could find real, productive women who wore the Aella brand. “We wanted to make sure we chose women who we make [our] clothes for,” said Smith. The clothing is geared towards the woman who can wear the same thing for working out and athletic activities as well as going to work. “We really took the time to try and find those [kinds of] women,” said Smith. Smith said Aella focused on influences and blogger presence because their audience would connect more readily to an individual that they can see themselves in. “We definitely think it will attract women that fall into this category and [that it] will help grow our brand and share our story [and] mission,” said Smith. The idea overall is to attract women that crave a comfortable, sophisticated look without the muss and fuss of picking out an ostentatious outfit every day.

As a Los Angeles-based company and e-commerce brand, Smith believes the campaign will help attract more of an audience in the city. Everything made for Aella is produced and designed locally using local suppliers as well. Their proprietary fabric, feather skin, has a knitting mill located in Los Angeles. It feels like cotton on the outside so that it’s activewear but also looks presentable aesthetically. The brand so far does not have any brick and mortar locations, but is an active e-commerce brand which sells to the United States, Canada, and sometimes internationally. The brand was founded in 2012 by creative director Eunice Cho, while Smith handles the marketing and business development of Aella.