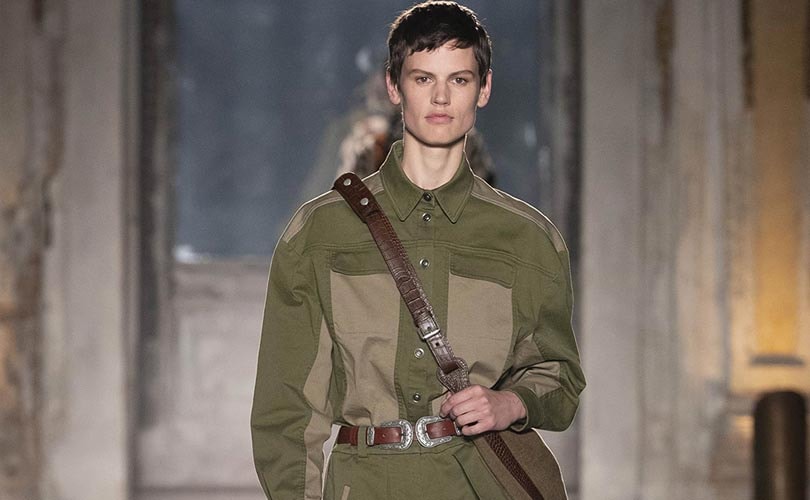 Alberta Ferretti is on her way to Monaco for her resort 2020 collection. The brand has been invited by Monte-Carlo Fashion Week to show as a guest of honor during the five-day soirée taking place from May 15 to May 19. The show is set to take place at the Musée Océanographique de Monaco, a marine science museum founded by Prince Albert of Monaco. The news first broke on WWD.

Monaco's Chambre Monégasque de la Mode, the cities governing fashion body, will be bestowing their Made in Italy fashion award to Ferretti. The organization started the awards in 2015 to recognize the contribution of notable figures to the fashion industry In the past they have awarded industry notables including Naomi Campbell and Philipp Plein.

This year marks the tenth anniversary of the Chambre Monégasque de la Mode. Monte-Carlo Fashion Week supports the Princess Charlene of Monaco foundation, which is a charity organization founded in 2012.