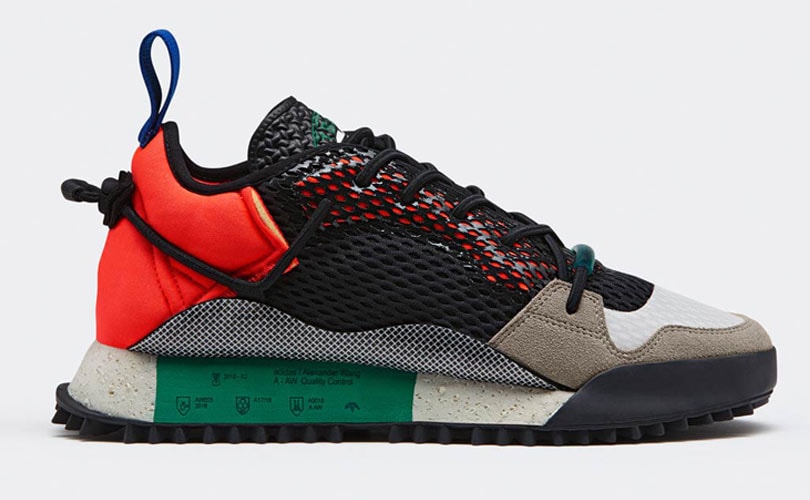 The second of three collaborations between Alexander Wang and adidas Originals this year has been released and the line is anything but predictable. The sportswear collection features apparel and footwear totaling 16 pieces that reimagine classic adidas releases.

Each edgy look was "inspired by production errors and factory inconsistencies,” according to a press release” and includes uneven printing and marred fabrics.

Wang and the shoe retailer chose to "establish rejection as the new perfection” when developing the items - which include a coach jacket, babydoll dresses, a black tracksuit and the multi-layered Run Clean sneakers. Also available is the AW Reissue Run, a mesh of different materials and toggle lacing system that ties at the heel.

The new collection will hit adidas and Alexander Wang flagship stores and online retailers on May 19th.