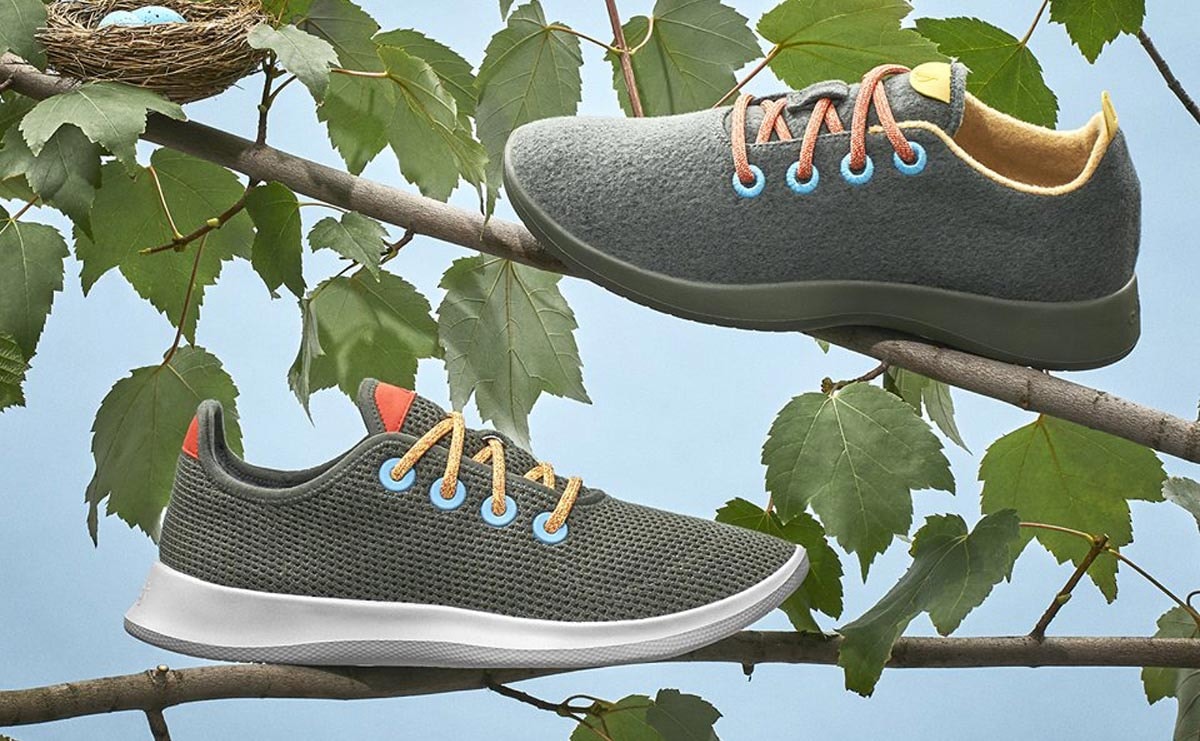 Sustainable footwear brand Allbirds is doubling down on its efforts to be carbon neutral by introducing a tax that will offset 100 percent of its carbon footprint.

For this year’s Earth Day, the San Francisco-based company announced its Allbirds Carbon Fund, a fund that will see the company pay to remove a tonne of carbon from the atmosphere for every tonne it emits - be it through its sheep farming or at its headquarters. The money will go towards purchasing credits from third-party verified emissions reduction projects, or “carbon offsets”, that protect trees, build wind energy, and prevent harmful greenhouse gasses from entering the atmosphere.

Since being founded in 2015, Allbirds has sold over a million pairs of sneakers, raised more than 77 million US dollars and now boasts a reported value of 1.4 billion, according to a recent report by the Wall Street Journal.