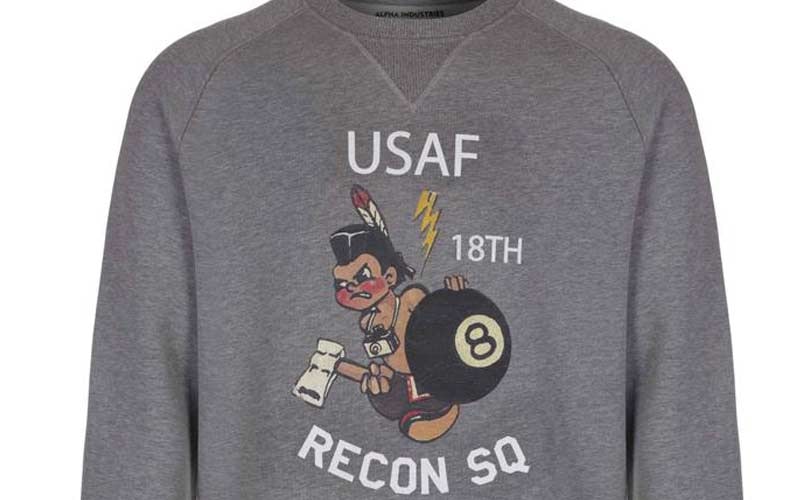 American fashion label Alpha Industries has teamed up with London-based menswear retailer Present on an autumn winter 2015 collection of sweats and t-shirts.

Alpha Industries began as a manufacturer founded in 1959 in Knoxville, Tennessee. Initially as a contractor to the United States military, the company grew into an international commercial seller of American military style and fashion apparel.

The brand is best known for its flight jackets and vests, and has made jackets for the military of the United States like the M65 Jacket for over half a century

The Alpha Industries x Present collection is available in-store and online with prices ranging from 35-65 pounds.