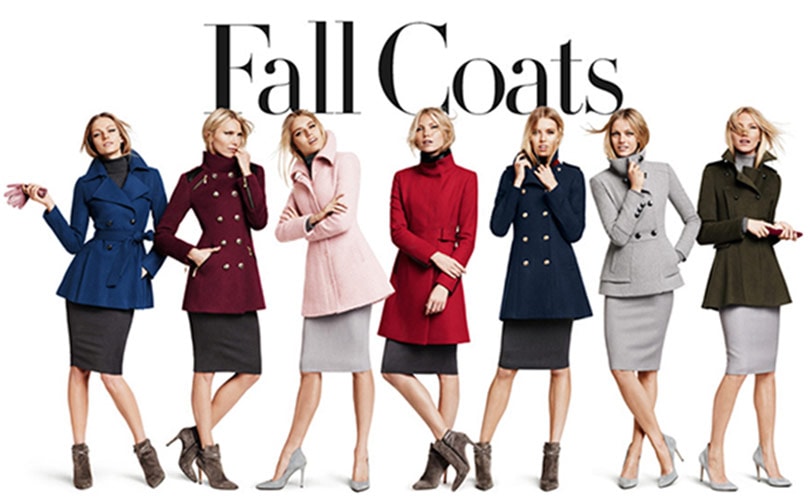 Amazon's European division is to open a fashion photography studio in East London in 2015.

The online retail giant hopes to support its growing fashion business with a 46,000 square foot studio in Shoreditch.

The studio will be its largest in Europe

Amazon said the studio will be its largest in Europe and provide on-model and off-model imaging. The site is owned by Transport for London, which manages the city’s underground, train and bus services, and will be leased by Amazon.

In 2007 Amazon.co.uk began selling fashion and is home to over 100 brands, including Hugo Boss, Armani, Vivienne Westwood, Puma, Missoni and Moschino.

“Fashion is one of the fastest-growing businesses for Amazon across Europe, and the creation of this new studio illustrates both our ambitions in this area and our dedication to providing a first-class customer experience,” said Sergio Bucher, vice president of Amazon Fashion EU.

The photography studio will be located on Geffrye Street in a former glass factory. Development of the site will commence immediately, according to the company, with the studio set to open by the middle of next year. Amazon expects to create 35 permanent roles at the studio with up to 50 freelancers to support seasonal demand. The team will produce hundreds of thousands of images every year.