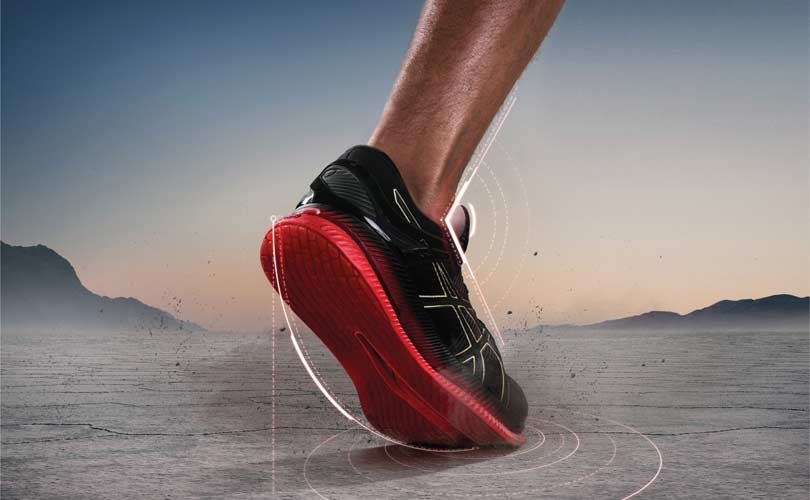 Asics has unveiled a new shoe promising to reduce energy loss at the ankle joint by almost one fifth, allowing wearers to run long distances easier. Titled Metaride, the shoes took two years in the making.

Metaride’s energy-saving properties are due to a precision-shaped curved sole which the company claims shifts the body weight forward, propelling runners on to give the feeling of “effortless” motion.

The Japanese company hailed Metaride as one of its “most important innovations in seven decades” in a statement. Executive Officer Kenichi Harano said “the Metaride concept and the new Guidesole technology are fundamentally different to any other shoe we’ve ever made or that’s on the market today”.

Metaride will be available for purchase in limited quantities from February 28 in Asics stores worldwide, as well as the brand’s ecommerce and select wholesalers for approximately 285 US dollars (215 pounds). The company also intends to offer the same technology at different price points from this Autumn: an “energy-saving franchise” is already in the works.