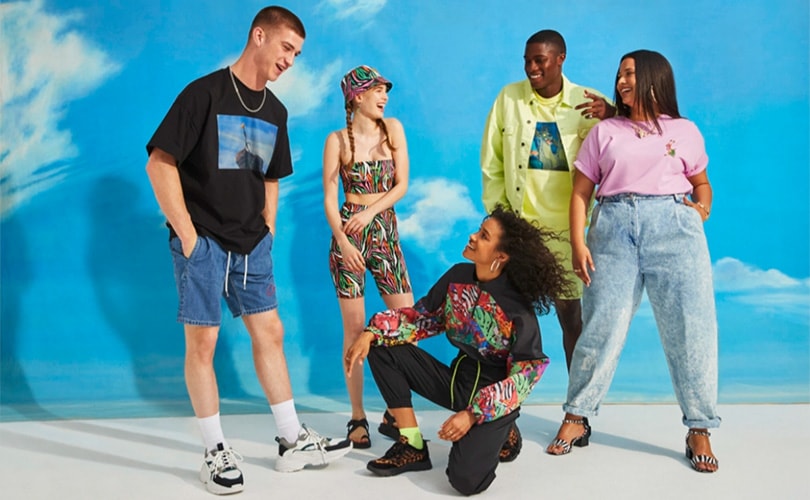 British fast fashion retailer Asos has teamed up with Disney to launch a capsule collection inspired by the live-action reboot of The Lion King, set to hit the theaters on July 19. The pieces are available at Asos.com from today. 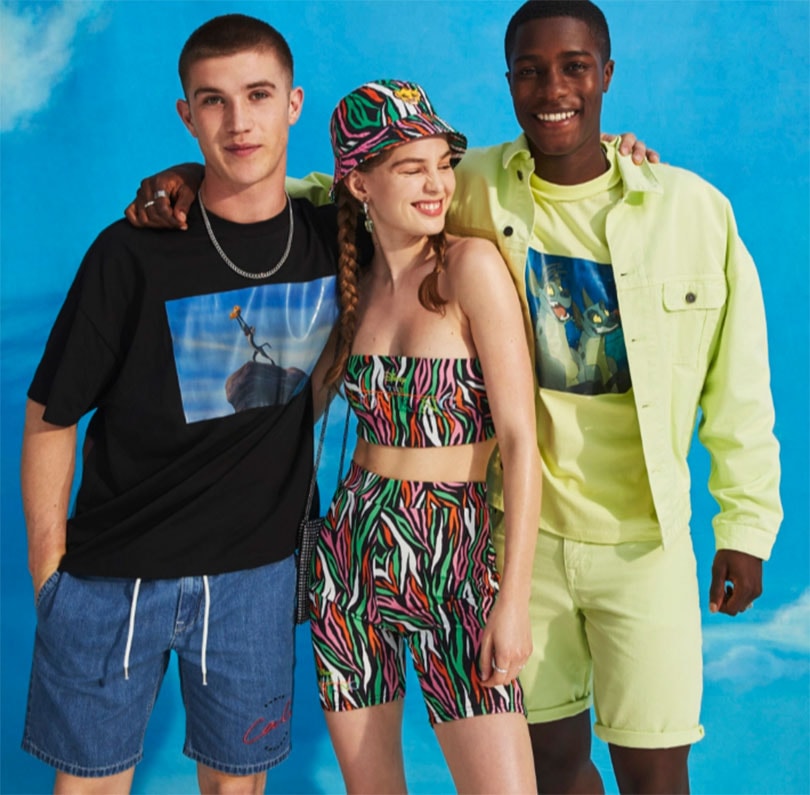 Including both menswear and womenswear, as well as some pieces for Asos’ Curve and Plus ranges, the Asos x The Lion King collection features iconic scenes from the original animation released in 1994. Tapping into 1990s nostalgia, the pieces also feature silhouettes and prints which were popular during that decade, such as tie-dye. Prices range from 13 US dollars (approximately 10 pounds) to 87 US dollars (68.5 pounds). 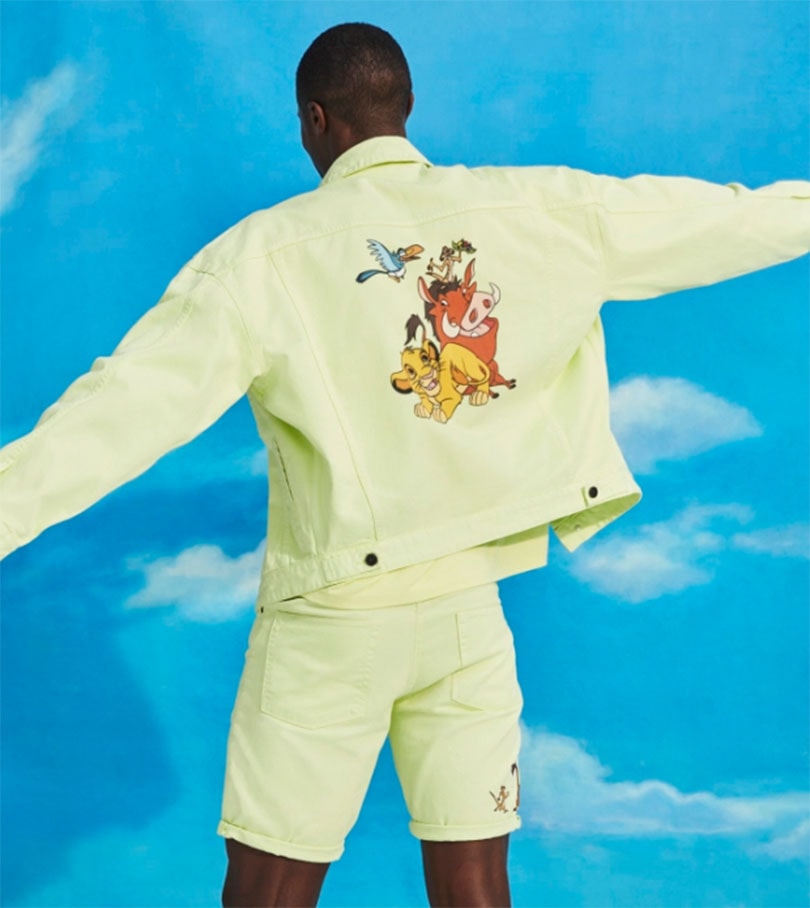 This is the second time Asos partners up with Disney. The duo launched a Star Wars collection in 2017. 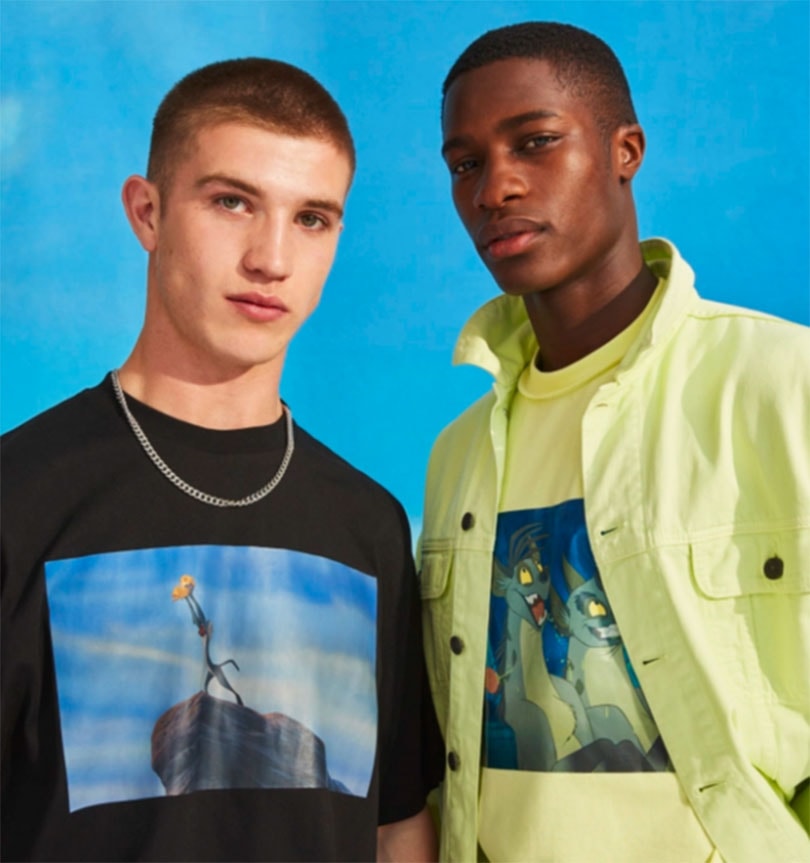