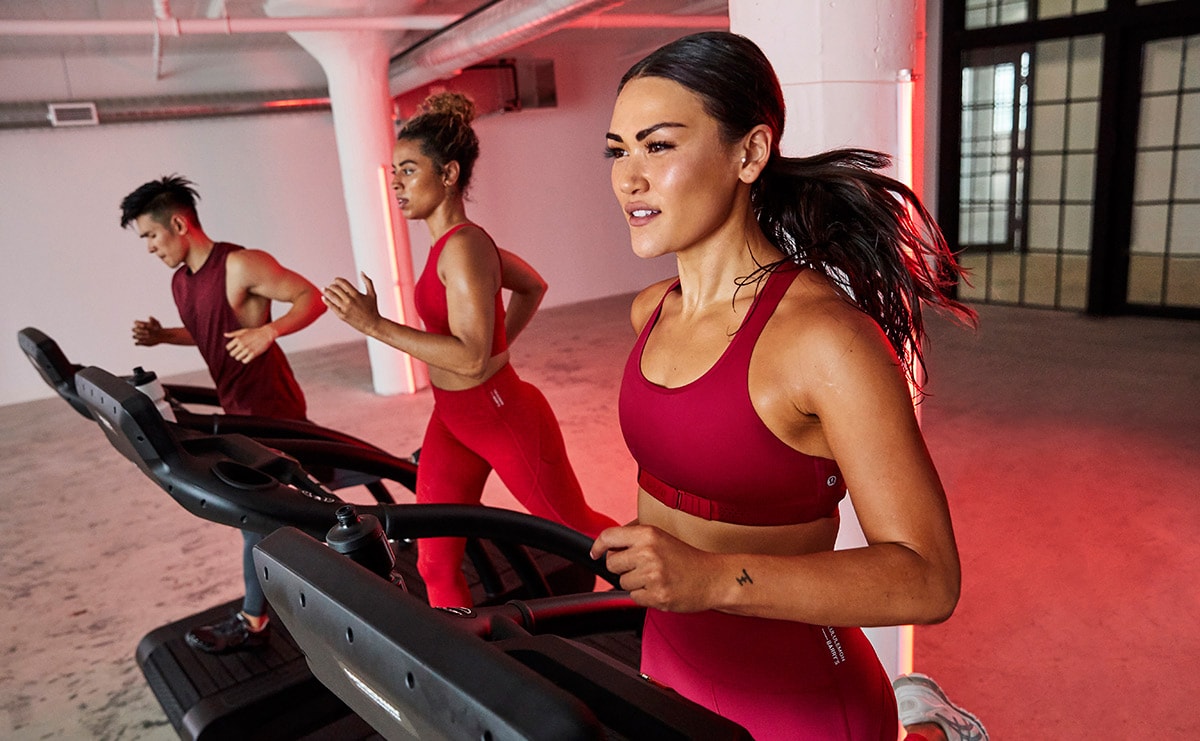 Although it may appear that traditional retail is going through a volatile period with one reputable brand shutting its stores after another, the casual sportswear market, on the other hand, is experiencing a worldwide boom. According to a recent Future of Apparel analysis conducted by market research firm NPD, ¨activewear currently represents 24 percent of total apparel industry sales and is forecast to grow through 2019.” In another report conducted by Zion Market Research, the functional apparel market is expected to reach 280.12 billion dollars by 2026.

The increasing importance in healthy living coupled with more disposable income has led to a rising global demand for casual sportswear and athleisure brands. FashionUnited takes a look at which sportswear giants and young athleisure labels are successfully expanding and hiring retail talent.

Founded by Kevin A. Plank in 1996, Under Armour is headquartered in Baltimore, Maryland and positions itself as the chosen brand of this generation of athletes. Currently ranked on the Forbes Lists as one of America’s Best Employers 2019, Under Armour has set its sights high. It recently appointed Stephanie Pugliese as President of North America and vows to take on Nike and Adidas in the Asian market. According to their company website, the ambitious brand is encouraging applicants to “bring their A-Game” to the team and develop in an environment where employees share their skills, build up others to protect this house. On FashionUnited’s job board, Under Armour is now actively seeking retail positions from Team Stock Teammate to Senior Assistant Manager and much more.

The MeToo movement has caused an undeniable impact and placed a spotlight on the female empowerment narrative which has largely affected consumer behavior. In addition, the popularity of this year’s women’s FIFA World Cup and women’s basketball has led to a focus of interest by retailers and shoppers alike in women’s sportswear. Nike was the brand which benefited the most from the “Fifa effect.” Nike’s women’s soccer items hada sellout rate of 38 percent between January and August 2019. On Glassdoor’s staff ratings, 78 percent of Nike employees would recommend the company to a friend and many rave about company benefits such as vacation days and competitive pay. On FashionUnited’s job board, Nike lists vacancies for retail positions such as Full Time Athlete (Retail Sales), Store Supervisor and Head Coach (Store Manager).

The oldest sportswear company in this list, ASICS was established in 1949 by Kihachiro Onitsuka in Kobe, Japan. The name is the acronym of the latin phrase, "Anima Sana In Corpore Sano," which translates to "A Sound Mind in a Sound Body." This brand ethos combined with technical advancement and athletic performance has always been at the forefront of ASICS’ initiatives resulting in the organization thriving to this day. Employee reviews collected by indeed.com ranked factors such as work-life balance, job security and advancement, company culture all as reasons to work at ASICS. Sophie Akben, Area Manager at ASICS UK also praises the company’s diversity and inclusivityin an interview with FashionUnited, “as an organization ASICS has a very diverse team of individuals and cultures and everyone brings something different to the table.” 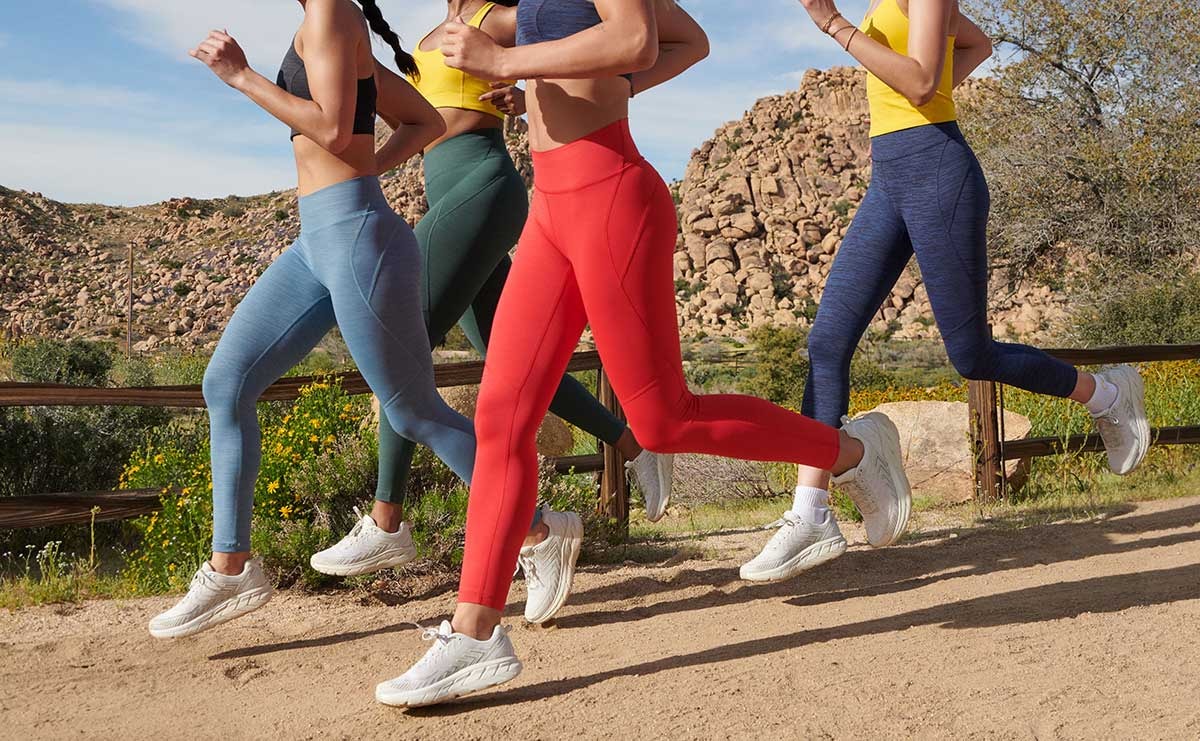 The Canadian apparel brand reported a Q1 growth of 80 base points in comparison to last year, on top of its increase in product categories like its new self care product and footwear lines. A recent report from retail analysis firm Edited shows that Lululemon's secret weapon is actually rooted in strategic pricing.

With a 4.2 out of 5 rating on Glassdoor, employees enjoy working at Lululemon and praise the inclusive company culture, great benefits and training for personal and professional development. According to a recent report by CNBC, “through 2023, the retailer says it plans to grow its square footage annually by a low double-digit percentage rate,” not just within North American but international markets like China as well.

The new kid on the block is Tyler Haney, the 27 year old founder of the athleisure brand, Outdoor Voices. With a flagship store in New York’s SoHo neighborhood, this strategically chosen retail location sits alongside other hip e-commerce brands such as beauty disruptor Glossier and fitness lifestyle start-up, Mirror. Established in 2014 in Austin, Outdoor Voices has already raised 56.5 million US dollars to date and is quickly becoming a rival of Lululemon. Besides having the former CEO of J.Crew and Gap, Mickey Drexler, serve on its board to advise on Outdoor Voices’ offline growth, Haney states that she envisions 50 stores in the near future-one in every single state.

The article was created with opinions and rankings collected from Glassdoor, indeed.com and Forbes to promote working in fashion and retail.

Click here to apply for retail jobs on FashionUnited.