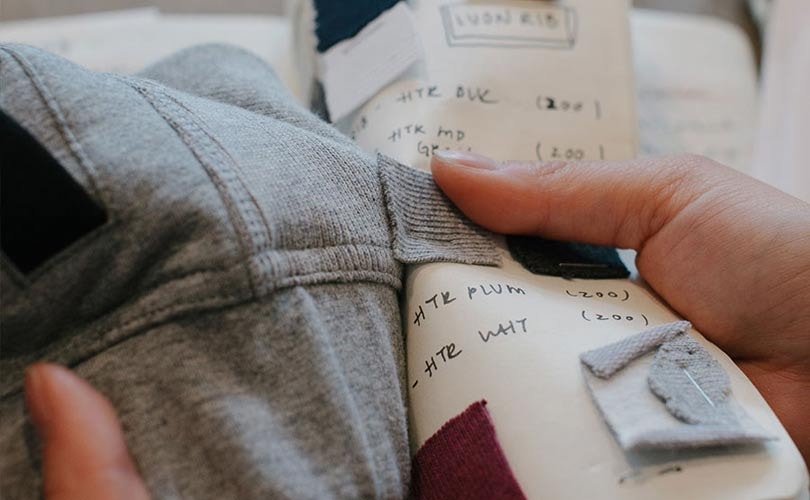 Too big to fail? In a struggling apparel market it’s the only sector that’s flourishing, has earned its own Merriam Webster entry, and while Forbes estimates its current U.S. worth to be 44 billion dollars, Morgan Stanley predicts it will grow to 83 billion by 2020. But like those lone soothsayers who predicted the great recession but were shouted down by the louder majority, some experts, including Lululemon founder Chip Wilson, have been predicting Athleisure’s imminent demise since last summer. As I sit at brunch in downtown Manhattan, and the jagged mesh panels cut across the landscape of my Sunday morning like a blight, my concern is it’s not going away fast enough.

It’s clear from their conversations that these women are not dressed for a trip to the gym but instead for a spot of shopping, maybe ducking into a museum, then meeting up with more friends later. Their attire is today’s equivalent of Juicy Couture’s once-ubiquitous velour leisurewear––which even in this moment of 90s nostalgia still isn’t viewed particularly favorably. Driven by Millennials who represent 28 percent of the population, work off-site or in workplaces with casual dress codes, and who prefer to invest in experiences as opposed to material items, athleisure’s popularity demonstrates this influential generation’s value system. Lululemon, Under Armor, and Nike are the oft-cited new lifestyle brands where once Ralph, Calvin, and Tommy provided both polo shirts and professional suiting.

But dressing is an experience in itself, fashion a daily event, an opportunity to represent. In the desire for authentic activities and building memories, there can’t be any better place to start than how you brand yourself. When you look back at selfies decades from now, what will you see? An audacious, confident pioneer who was ahead of the game, confounding her peers but establishing the independent thinking that was to become the cornerstone of her success, or an agreeably uniformed yeswoman who seriously sold herself short in all that shrink-wrapped nylon/elastane? 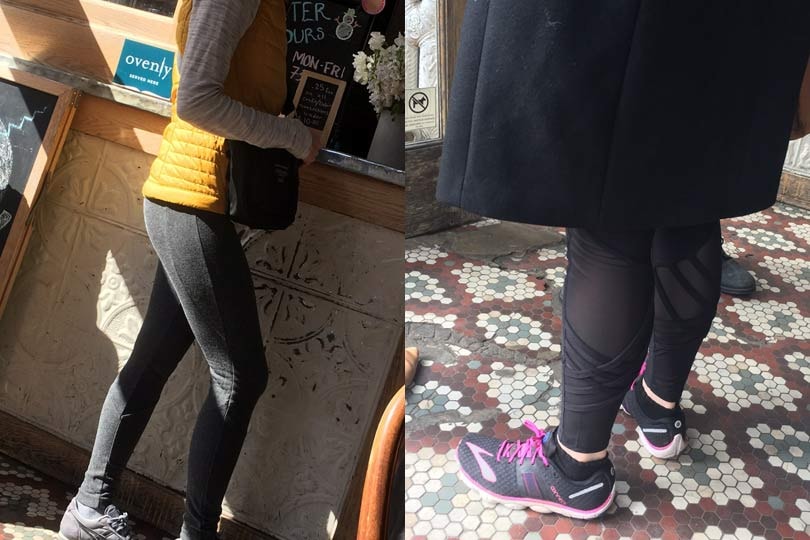 Words to lifestyle by

Let’s learn from our Juicy-clad foresisters and not be bullied into this girl gang that encourages us all to be variations from the same cookie-cutter mold. Don’t let the spandex suck out all sass, spontaneity and silhouette exploration. Don’t assume we look effortless when really we look lethargic. Comfort, as a concept, has become overstretched. Yes, we see hoodies, mesh and piping on the runway at Versace, tracksuits at Vetements, but they’re worn with heels and sequins and humor. Contrast is the key to making comfortwear fashionable, conflict in the styling leads to results. Put the athlete’s sense of competition into your leisurewear purchasing, the hurdles into the race, and make the winning sweeter. Bring out the overachiever in you. In other words, ladies, up your game!

Robin Givhan of The Washington Post recently wrote a piece entitled, “Say goodbye to luxury yoga pants. Fashion wants you to try harder this fall.” It’s already been rebranded “streetnic,” Rihanna’s Fenty x Puma labeled “Athluxury,” but all we really need is to call it a day. 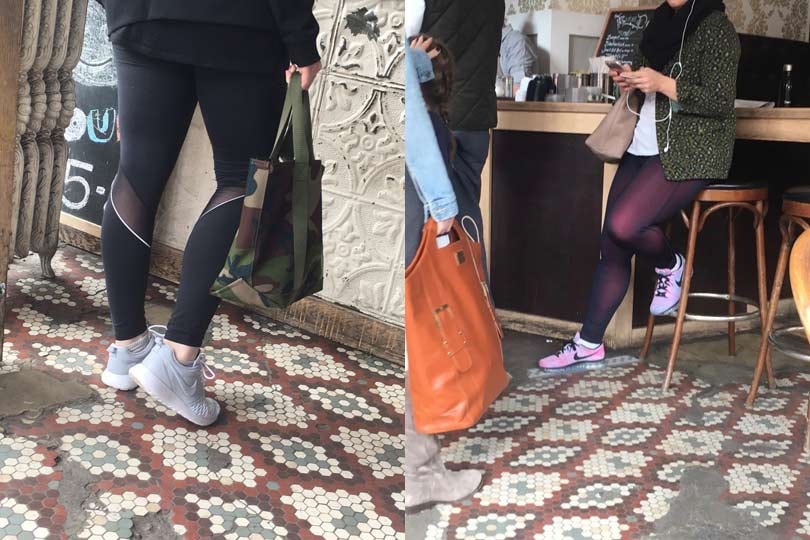 Women used to stare at their closets and complain they had nothing to wear, yet take pride in rustling something up that was daring and impressive despite such apparent meagre ingredients. Instead ahtleisure effectively allows us to air the complaint in public and reflect the nothingness back at each other. It’s as if we’re all running around wearing placeholders until we figure out what to wear which has created a sort of style stalemate on the city’s streets. 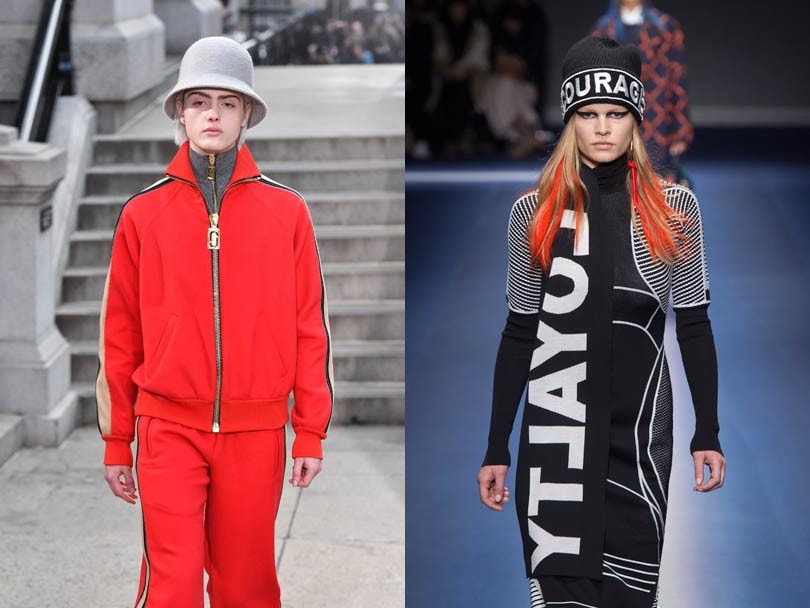 Just because everything is tight to the body doesn’t mean you don’t look shlumpy. Don’t tell yourself it’s off-duty style, when in fact it’s completely duty-free, style-exempt. The most successful athleisure brands thrive because they have in-built communities and ideologies (diet and fitness tips, yoga groups) but group thinking is stultifying to personal development. And if it’s some sort of anti-fashion stance you’re adopting, to refer again to Ms Givhan’s words, try harder. Get out of the lotus position and go out on a limb. Anti-fashion used to be provocative, rebellious, the romantic realm of the outsider hero, now it’s a lycra-lined safe space the size of a convention center. If we think Athleisure is our friend, we must take the advice editors routinely give their writers and kill our darlings.

Sunday brunch will be a more pleasant experience.