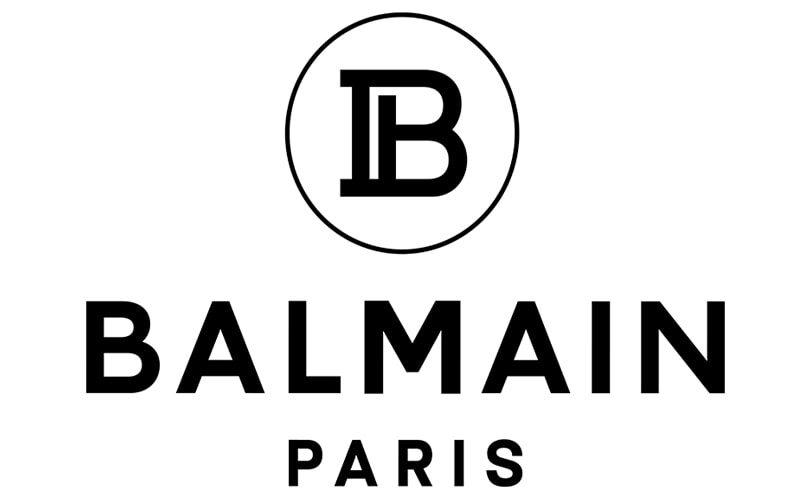 French luxury house Balmain has revealed a new logo and monogram, the first update to its branding in 80 years.

Balmain follows in the footsteps of Burberry and Celine, who both unveiled new logotypes earlier this year.

Olivier Rousteing, Balmain's creative director since 2011, said in a statement he is "not about to tear down traditions. Balmain is now a fast-growing brand relying on new media to communicate to a global audience. To best meet the challenges and opportunities of today, we unveil a newly updated logo for Balmain Paris."

The monogram, which amalgamates the letters P and B, is a reference to company founder Pierre Balmain and Paris, home of its Maison. Both logo and monogram were designed in collaboration with Paris-based design studio Adulte Adulte.

"This new B, echoing some of Pierre Balmain’s mid-century monogram designs, works well for patterns and adornments for the house’s many collections. My team and I look forward to exploring new ways to incorporate it into future designs," said Rousteing.

In July, Balmain announced a digital partnership with YNAP, to relaunch its online flagship store. Sales via its self-operated balmain.com were only 3 or 4 percent of total revenue, a platform with much growth potential for the brand.