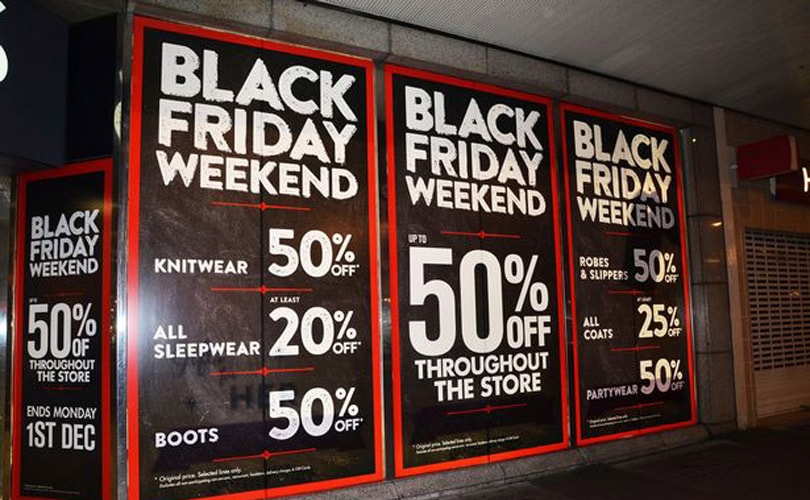 After Black Friday led to a weekend long shopping bonanza in the UK, consumers continued to splash out during Cyber Monday, although their appetite for online bargains had noticeably weakened.

IMRG, online retail experts, estimate that close to 451,000 pounds were spent per minute during Cyber Monday, bringing the total spend close to 650 million pounds, which is a 26 percent increase from last year and making it one of the busiest online shopping days yet.

However, this amount was overshadowed by the estimated 810 million pounds spent online by UK shoppers on Black Friday, as the borrowed retail holiday stand to take the top spot as largest shopping day of the year from Boxing Day, the day after Christmas, once store sales have been taken into account.

Last week Friday saw UK shoppers jump online to snag deals offered by retailers for the day, with a number of websites crashing, including John Lewis, Net-a-Porter and Topshop, as they were unable to cope with the demand. In comparison, most retailers websites were functioning normally during Cyber Monday, which was previously coined as the day to shop online by American industry body the National Retail Federation in 2005 to encourage consumers to shop online.

Data gathered by online shopping tracker Postcode Anywhere also notes a lag in online orders placed on Cyber Monday in comparison to Black Friday. According to the figures, 267,370 orders had been registered by 6 pm on Monday night, which is more than last year but less than the 404,835 orders logged by the same time on Black Friday. 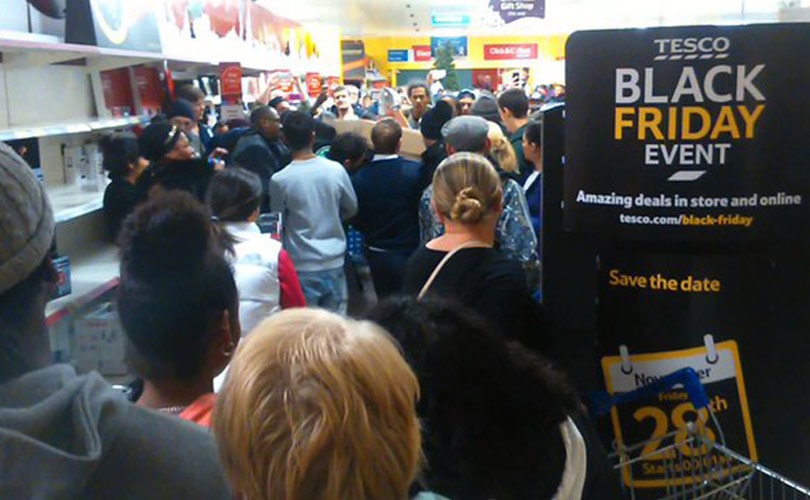 “The Black Friday sales saw Britain’s most savvy shoppers logging online in the early hours to secure the best bargains and spend their cash,” commented Guy Mucklow, Postcode Anywhere’s chief executive. “It is clear that because many of those deals spanned the payday weekend, many shoppers were already spent by the time Cyber Monday landed.”

With improved delivery services, click and collect services and improved online connectivity, Cyber Monday has lost some of its appeal as the top online shopping day of the year as more consumers leave their shopping until the last minute.

Mintel, market analysts predict that the UK total online spend during Christmas could hit 4.7 billion pounds, whilst Experian expects next week Monday, also known as Manic Monday to see British shoppers spend close to 470,000 pounds a minute, with more and more consumers have a great confidence in pre-Christmas delivery.