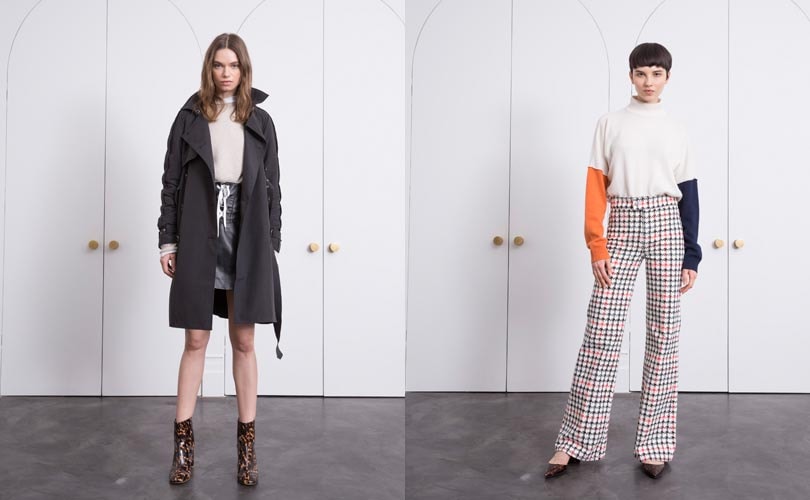 BLDWN offers a new meaning to “Made in America” fashion

Formerly known as premium denim line Baldwin, LA-based BLDWN is on a mission not only to reposition itself as an American ready-to-wear brand, but to reposition the understanding of contemporary American fashion design. 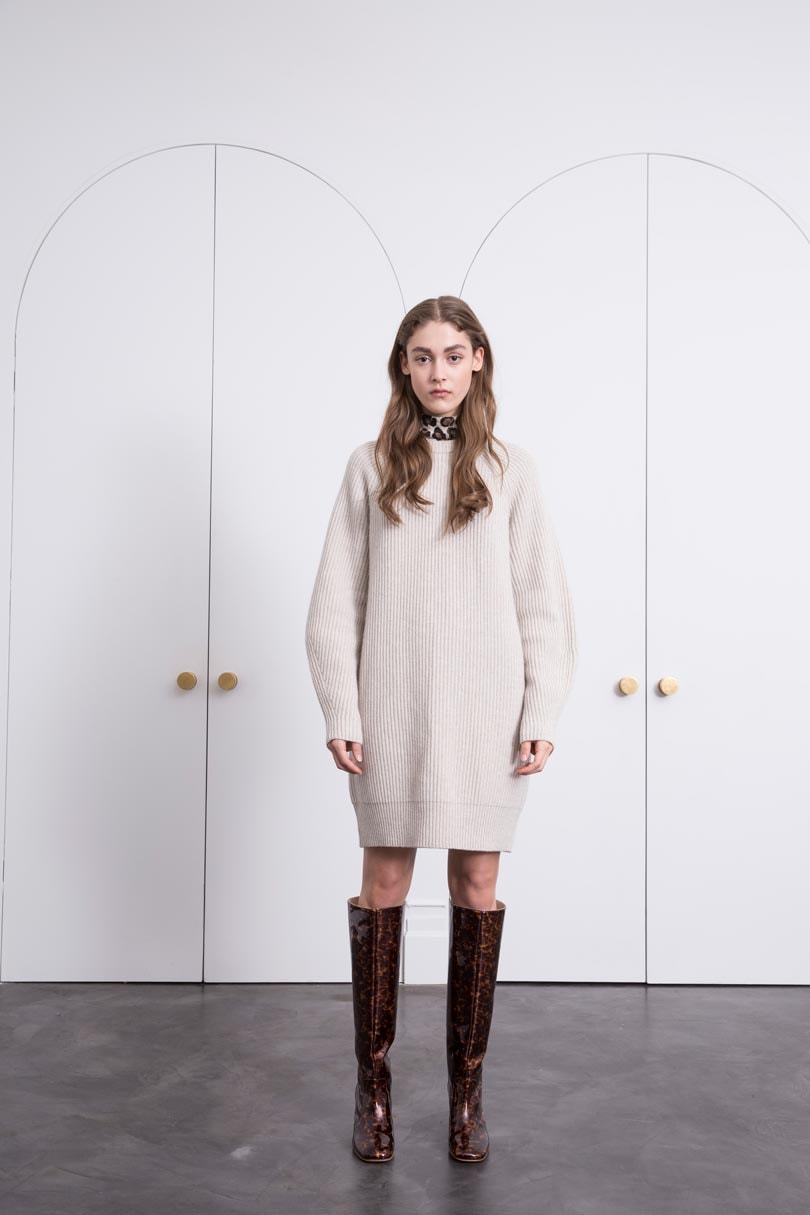 In the heritage denim landscape, many brands take pride in being inherently “American.” Denim’s history and roots are tied into American culture, with consumers often looking to shop specifically American jeans.

BLDWN notes that this attitude doesn’t hold true in the general ready-to-wear industry. European brands identify with their nationalities: brands like Burberry or Christopher Kane are synonymous with British style, Celine or Chanel with French and Versace or Gucci embrace Italian heritage. 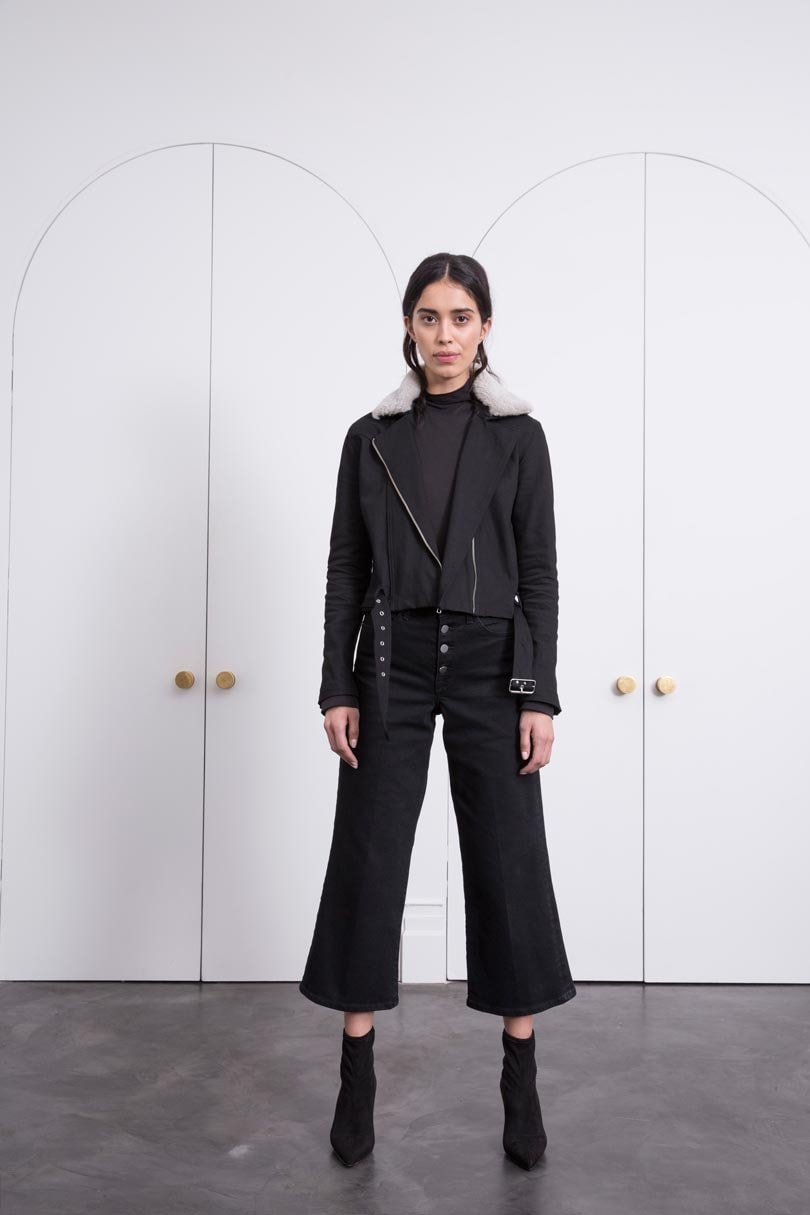 Crocker said that the great American designers currently existing in the ready-to-wear sphere don’t particularly embrace “American” as part of their brand’s identity to the same extent as European brands. He added that he expects a shift in this way of thinking, that there will be an increase of brands claiming the label “American” as an identifier.

“Whatever a small role we can play in reconsidering American fashion is important,” Crocker said. “For us, that is taking pride in what that means for us as a brand.” 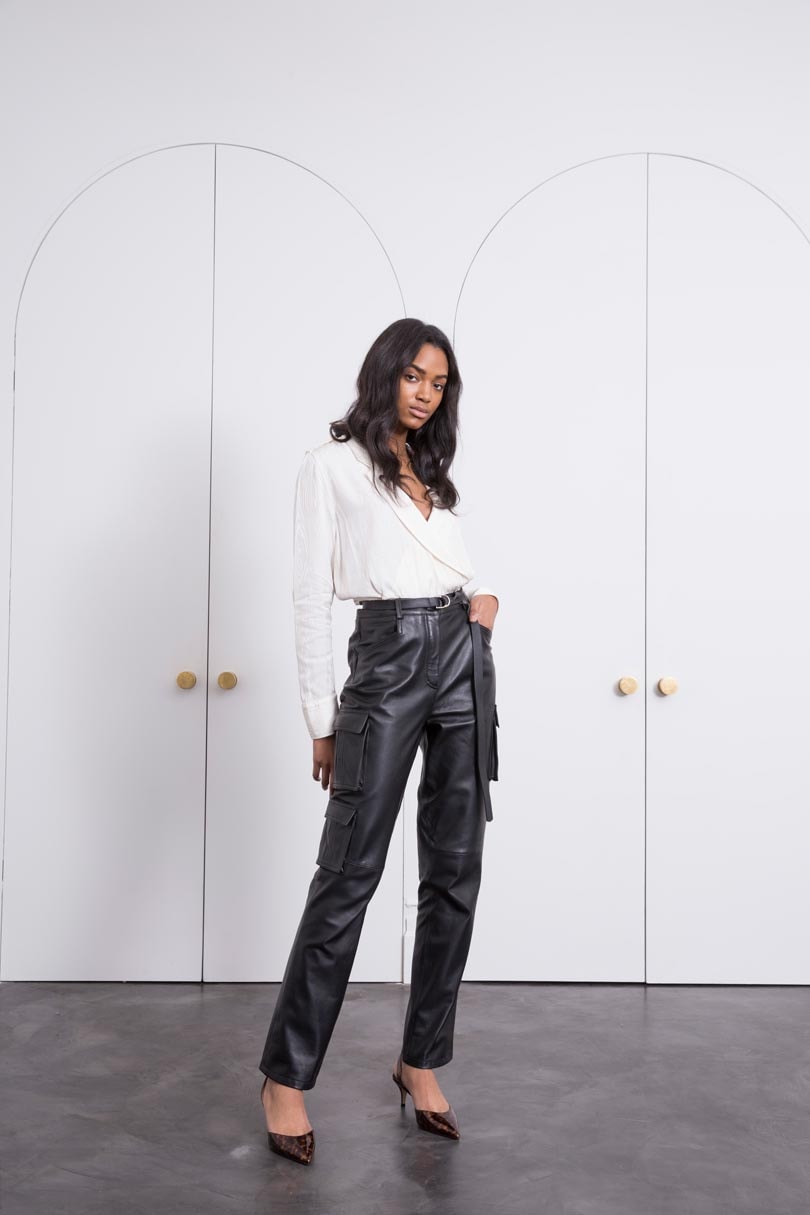 Fall 2019 is all about modern American style

“Our whole goal as BLDWN is to define what ‘American-modern’ is,” womenswear designer Shayla Guy said.

“With these inspirations, you don't think of clean, sophisticated, structured, linear. You think of more distressed, vintage, worn down, a little bit more vintage washes, worn down treatments, a lot more edgy,” Guy said. “You think of those people as very powerful women, so we are also trying to figure that out as we are deciding what the next generation of what the next wave of American Modern is.” 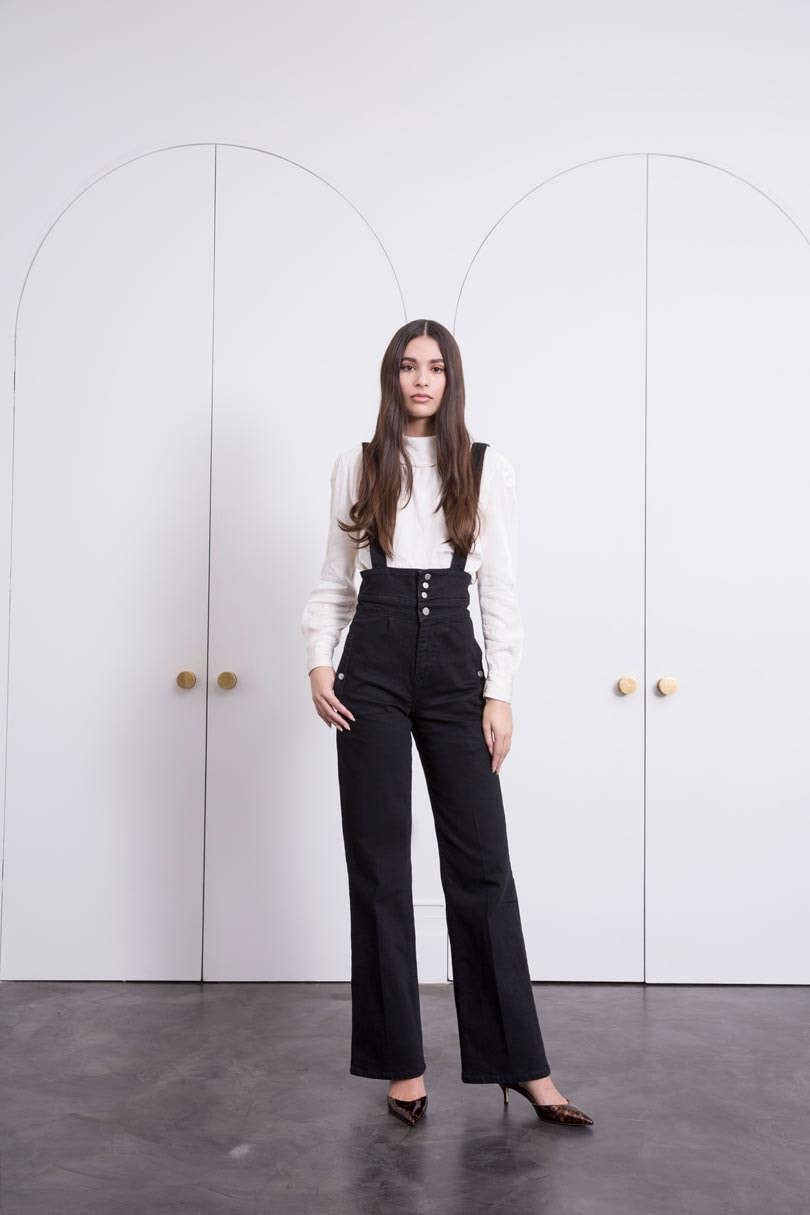 BLDWN is still known for its denim

“Baldwin’s always done really great denim, with a focused on quality and wash,” Guy said. “Now we have some filters that we put on the denim.”

While denim is still evident throughout the brand’s offerings, it comes in a more curated selection rather than staple cuts of jeans. Standout denim styles include a cropped, wide-leg jean in a black wash, a high-waisted pair of black jeans with suspenders and a wide-leg jean done with a houndstooth pattern. The collection also features knits, dresses, skirts, leather trousers, jackets and overcoats.

As with before, BLDWN’s current denim is done in a premium quality, yet speaks to the ready-to-wear collection as a whole. “It really gives us legs to to do all of these other great categories that look clean, modern, not a lot of top stitching, not a lot of hardware and mostly about the shapes, the colours, the fabrics, the more tactile elements of it,” Guy said.

She explained that in designing the collection, if a denim style couldn’t be paired with a vintage blazer, she’d scrap it and move ahead with a new style to maintain the mid-century modern element that is evident throughout the range.

The brand was rooted in premium denim and that continues to be the case in that the item will remain a core foundation to each collection. As the brand evolves, its denim offerings evolve to a place where it propels and supports the rest of the ready-to-wear, in both women’s and men’s lines.

“Hopefully, that customer who has come to know and love BLDWN and came to us primarily for the denim, will now come to us for the rest of their wardrobe,” said Crocker.