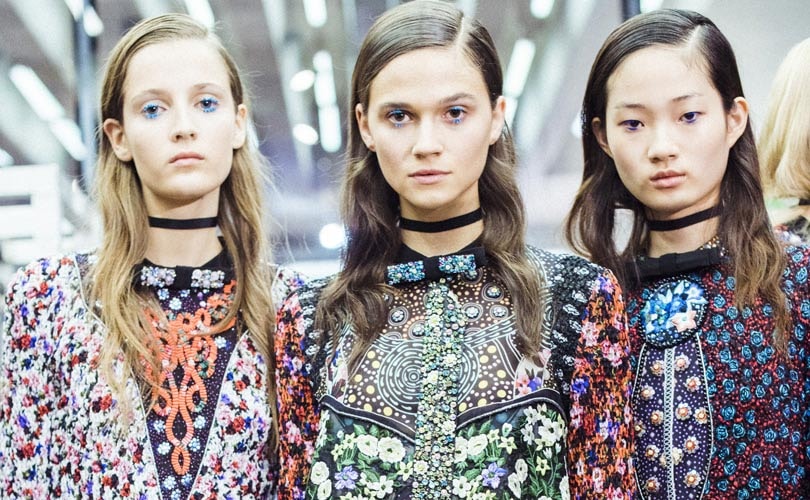 British designers to take to the catwalk at London Fashion Weekend

Taking place at the Saatchi Gallery from February 25 to 29, two days after the end of London Fashion Week, the designer catwalk shows, which are open to all members of the public (providing they buy a ticket) comes as the fashion show system is being revaluated by both designers and organizations alike.

In the US, the Council of Fashion Designers of America has begun to explore the possibilities in making New York Fashion Week a more consumer based event, whilst designers such as Rebecca Minkoff previously revealed plans to make her show a more consumer focused event. 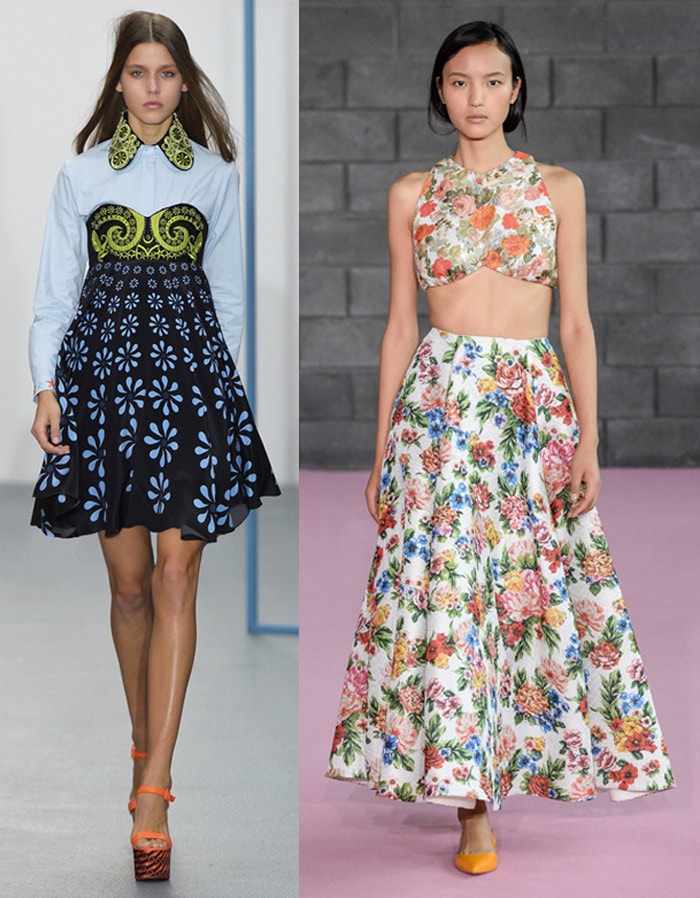 Although the British Fashion Council notes that they have received many requests from British designers who are interested in participating in the consumer event, the organization has chose to limit themselves to focusing on one per day during the event, to ensure both the designer and the collection they are showing receive all the attention.

In addition to having one designer showcase per day, with the runway show occurring between two to four times a day, the British Fashion Council has added a series of talks to the event. A first for the consumer event, numerous fashion designers such as Charlotte Dellal of Charlotte Olympia, Emilia Wickstead, Katharine Hamnett, Nicholas Kirkwood and Pam Hogg as well as industry insiders will take to the stage to share their insights on the industry.

However, as there will be limited space for some of the discussions, interested participants are asked to book their tickets for both the event and the talks ahead of time. According to a spokesperson for the BFC who spoke to WWD, London Fashion Weekend has "seen an increase in interest from both global and British brands to be involved with London Fashion Weekend, as the event offers the opportunity to reach a targeted and focused consumer audience of more than 16,000 people." 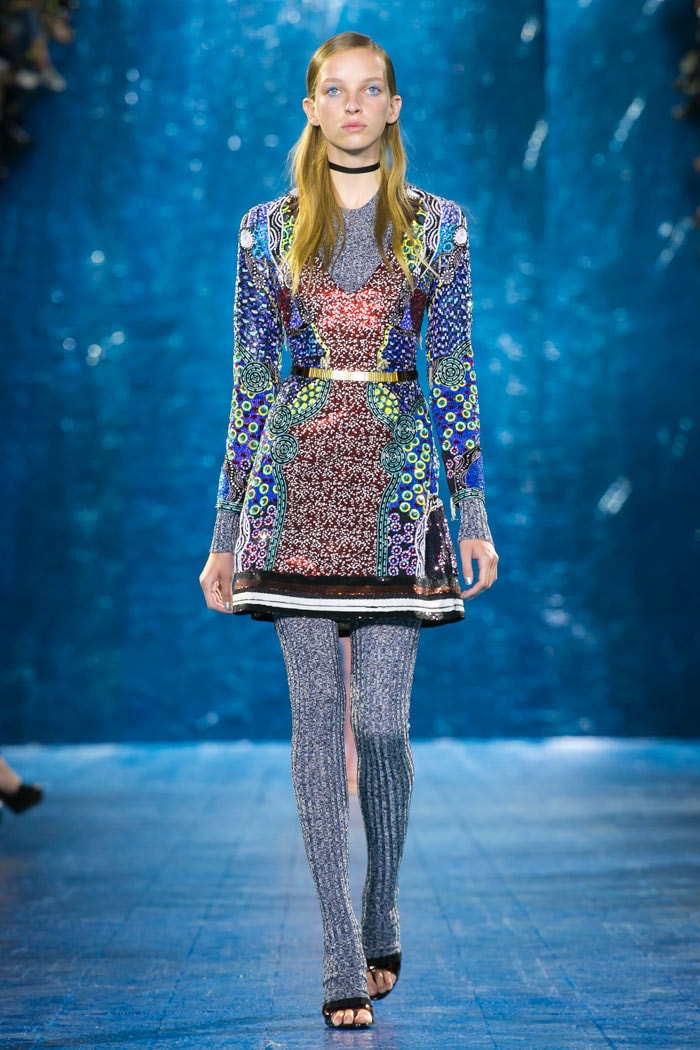 Over 150 Britsh and international brands will be featured in the pop-up shopping area, including labels such as A|X Armani Exchange, French Sole, J.JS Lee, Mawi, Paper London, Pringle of Scotland and Osman for industry insider prices. "London Fashion Weekend is at the forefront of the British Fashion Council’s strategy for extending the citywide celebration of London Fashion Week and engaging the consumer in related activity," said Caroline Rush CBE, Chief Executive of the BFC.

"We are continuously developing the programme to include more talks and brands." Tickets for the consumer event are now available online, with prices ranging from 20 pounds for Bronze to 200 for Luxe tickets.