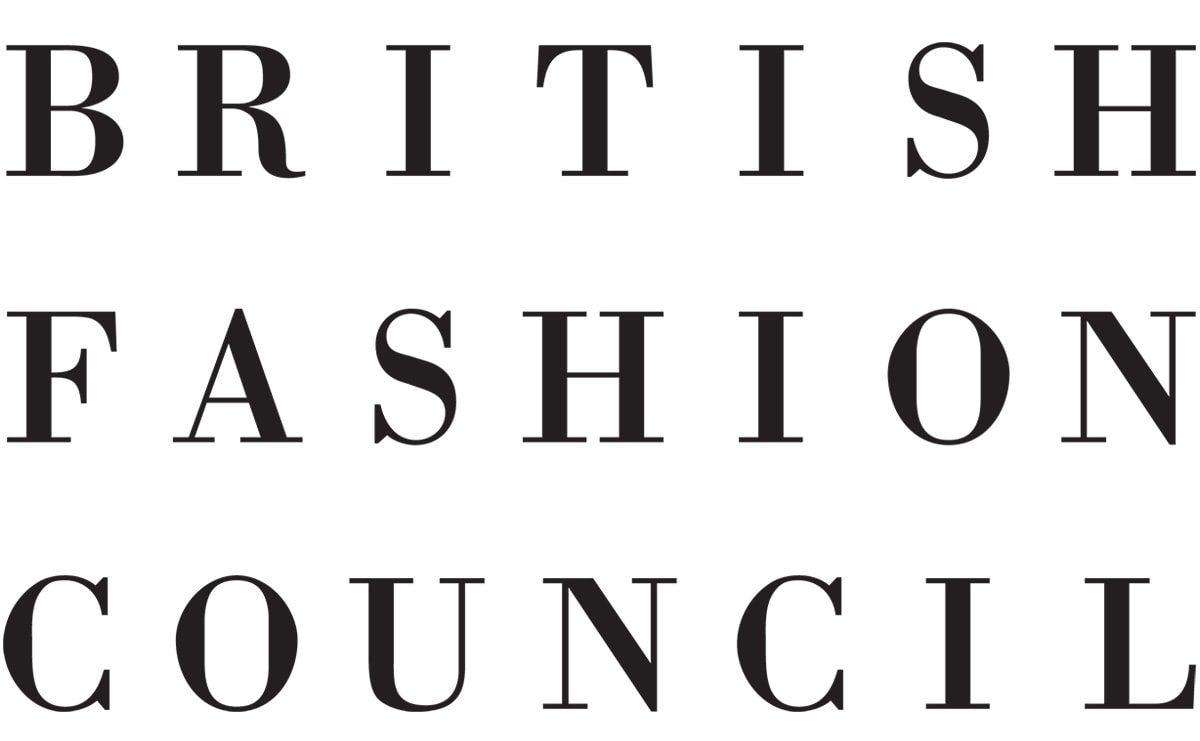 A new category has been added to the British Fashion Council's upcoming Fashion Awards 2019. Called the Designers’ Designer Award, the category was created to recognize British designer businesses.

The BFC explained in a press release that it is looking at "incredible British designer businesses that have made a global impact in the past year through creativity in product design, campaigns and collaborations that are built upon a firm business foundation," for this category.

The recipient of the first-ever Designers' Designer Award will be announced at the Fashion Awards 2019 ceremony on December 2019 at London's Royal Albert Hall. It is a peer-to-peer award, whose recipient will be determined of the 80 founding members of the BFC's newly initiated BFC Membership Programme.

The Membership Programme was created to support the Council's mission of promoting collaboration within the British fashion industry. It invites designers to join together to support each other and the fashion eco-system, and provides access to benefits and opportunities.