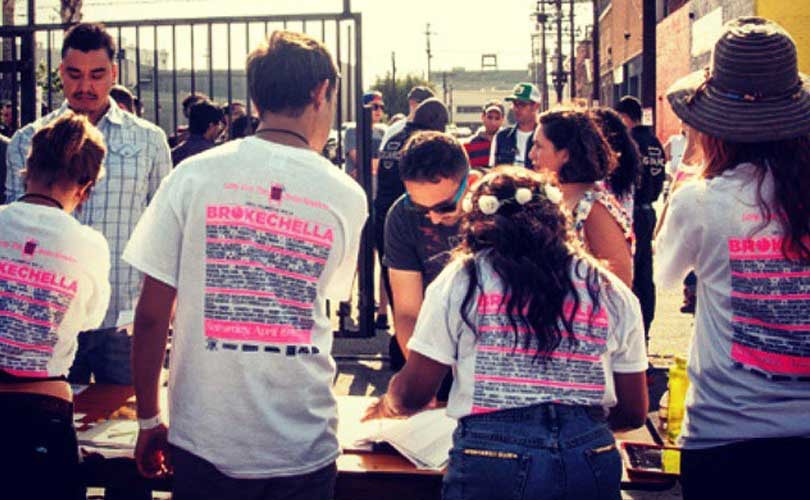 The city of Los Angeles is holding its annual “Brokechella” in the Arts District on April 18th next week. This will be the fifth time L.A. has brought Brokechella to downtowners who can’t quite afford the luxury of the infamous Coachella music festival. This time, the mock festival will bring retail therapy in addition to music performers for its attendees.

Next Saturday, starting at 3 p.m. the event will have four stages where musicians and comedians will perform for locals. In honor of the fashion element that Coachella brings to its festival, Brokechella will have a plethora of fashion shopping options. Including trucks, pop-up shops, and small businesses, Brokechella will display vintage and boho festival-inspired clothing.

All of the vendors that will be participating in showcasing their clothes at Brokechella are local Los Angeles businesses. City Farers from L.A. will offer budget friendly summer shades. Phraseology, returning for its second year, will display their colorful Kimono’s for sale. Scrap City LA will also be present selling vintage clothing from the 90’s and accessories. Other vendors include EXBTN Clothing, Rojas, Shop Hulma, Popsikle, and more. 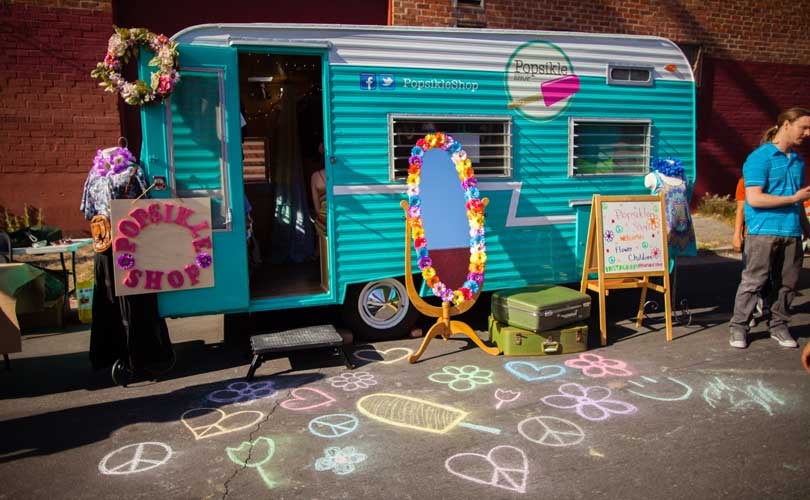 Tickets are 22 dollars in advance and 25 dollars at the door. The location takes place at 590 S. Santa Fe Avenue in downtown Los Angeles.