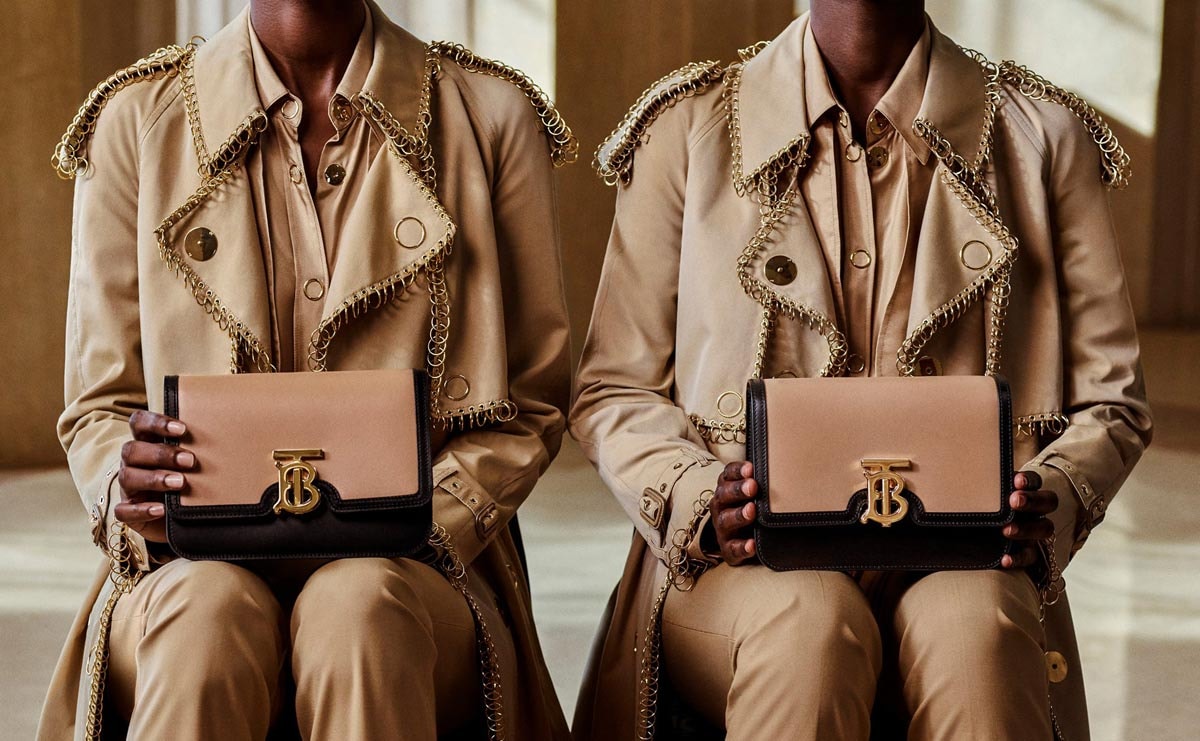 The goals, approved by the Science Based Target initiative (SBTi), are:

The first target focuses on emissions from the company’s direct operations - including electricity and gas consumption at stores, offices, internal manufacturing and distribution sites - and is consistent with the Paris Agreement’s goal of limiting the global temperature increase to 1.5 degrees Celsius. The second target relates to indirect emissions in its extended supply chain, including the impact from the sourcing of raw materials and manufacturing of finished goods.

These newly announced goals expand on Burberry’s current target of becoming carbon neutral in its operational energy use by 2022, which it has already achieved across the Americas region, EMEIA retail stores and its UK operations.

The company said it is also on track to achieve its RE100 commitment to go 100 percent renewable, with 58 percent of its total energy (including 68 percent of its electricity) currently obtained from renewable sources. During 2018/19, Burberry achieved a 43 percent reduction in market-based emissions compared to its 2016/17 base year.

“At Burberry, we are passionate about building a more sustainable future and setting these new targets in line with the latest climate science is an important milestone for us,” Pam Batty, Burberry’s VP corporate responsibility, said in a statement. “For the first time, we are setting targets for greenhouse gas emissions that apply to our extended supply chain, which is a significant addition to our already ambitious target of becoming carbon neutral in our own operational energy use by 2022. Changing the system requires collaboration, and we will be working closely with our supply chain partners to take the action needed to stay on track and achieve our goals.”