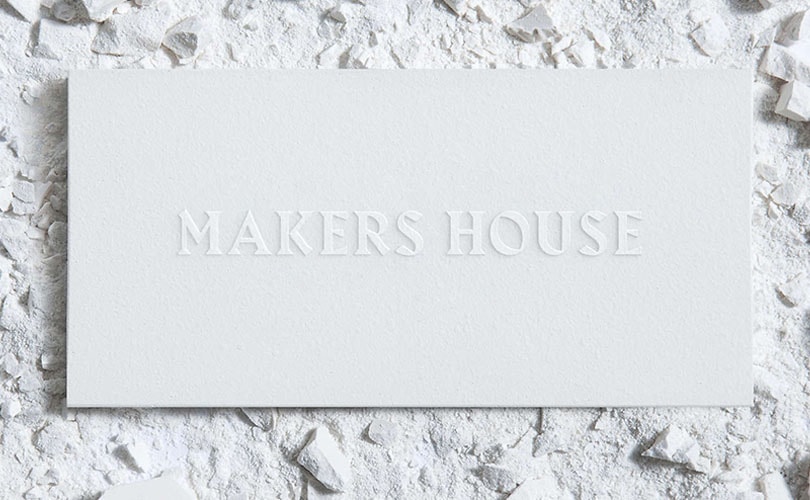 London - Burberry has unveiled a number of images and details regarding its debut “see now, buy now”, collection and catwalk show in the run up to its launch on September 19, during London Fashion Week.

The new “straight-to-consumer” collection is the first to hit the catwalks following the British heritage house’s announcement this February of changes to its strategy, which included a shift in its apparel production, selling, and catwalk shows. In addition to merging its men’s wear and women’s wear shows into a single event, Burberry will also move away from launching collections created around the seasonal calendar in lieu of a seasonless approach, which will see two collections being launched in store directly following their catwalk shows. 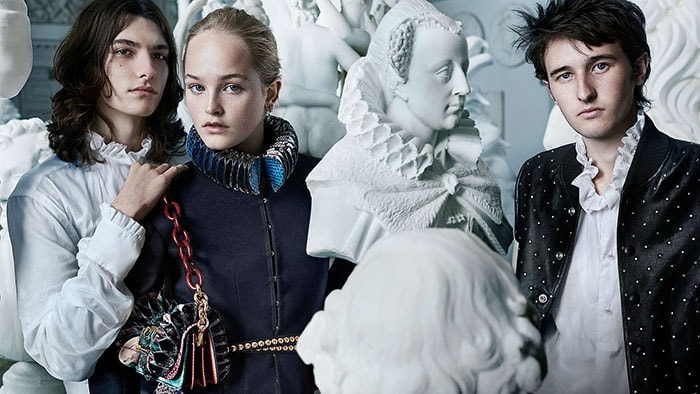 The British fashion house’s sneak peek includes two images of its upcoming campaign, shot by famed photographer Mario Testino. The campaign preview, which features new “cast members” such as Jean Campbell, Cavan McCarthy and Alex Draguele, showcases looks from the upcoming September collection, which was influenced by writer Virginia Woolf’s iconic 1928 novel Orlando. The images depict a blend of masculine and feminine styles from numerous period in history. The preview also includes a series of portraits of Burberry’s artisans, taken by Testino, in the fashion houses mills and factories across England, Scotland and Italy. One of the portrait shows Burberry’s newest bag, The Bridle, and its pattern maker.

“This campaign reflects a collection inspired by Virginia Woolf's Orlando and also sets sets out to honour the many skilled craftspeople who work on Burberry’s iconic products,” said Burberry’s chief creative and chief executive officer Christopher Bailey. “Just as Virginia Woolf’s Orlando is both a love-letter to the past and a work of profound modernity, this week-long exhibition aims to nod both to the design heritage that is so integral to Burberry’s identity, and to some of Britain’s most exciting creators, and the innovation and inspiration behind their work.” 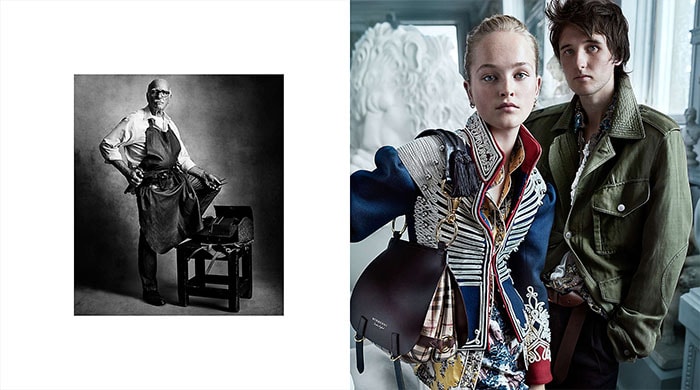 The new collection is set to be presented in a new location at 1 Manette Street in Soho, London at 7:30 pm during London Fashion Week. The show will mark the first time Burberry shows a women’s wear and men’s wear collection together for the first time and see the presented collection land in Burberry stores around the world immediately after the show. The new venue, which is also known as the Maker’s House, will be opened to visitors after the show, from September 21 to 27 and showcase a selection of original pieces created by crafts makers who were inspired by the collection, via its partnership with luxury London concept store The New Craftsmen.