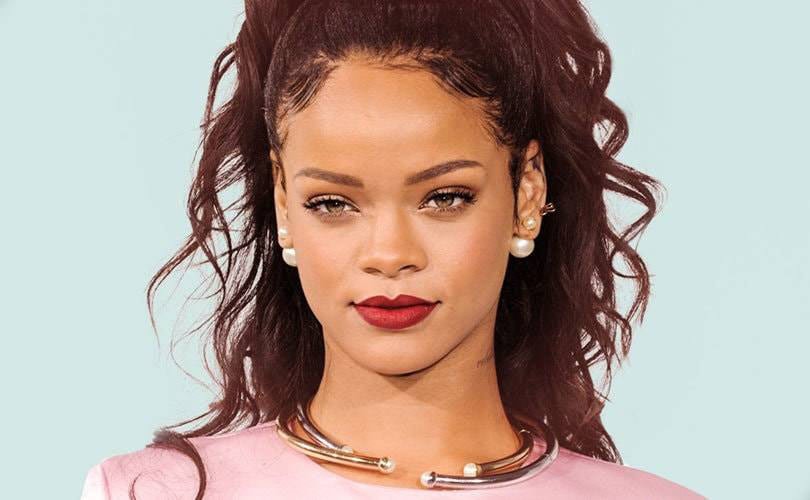 Business of Fashion predicts success for Rihanna’s luxury label, especially considering the performance of her lingerie and beauty lines. Analyst Mario Ortelli told the publication that LVMH knows what it’s doing. “They have one of the best platforms in the world in terms of design, marketing, distribution, supply chain.”

While the project’s date has not yet been revealed, its preliminary name is known as Project Loud France. The line is believed to be further along than initially thought. Project Loudis rumored to offer both ready-to-wear across women’s and men’s, as well as accessories and even childrenswear.

Project Loud will be the first new brand LVMH has launched since 1987.

LVMH is a majority owner in the new venture, having invested 30 million euros while Rihanna invested just under that with 29,988,000 euros. The group has actually invested more than just money into Project Loud France - its chief strategy officer Jean-Baptistery Voisin has been appointed to the role of president of the new brand, and staff from LVMH brands Louis Vuitton and Celine have been assigned to work on the project.