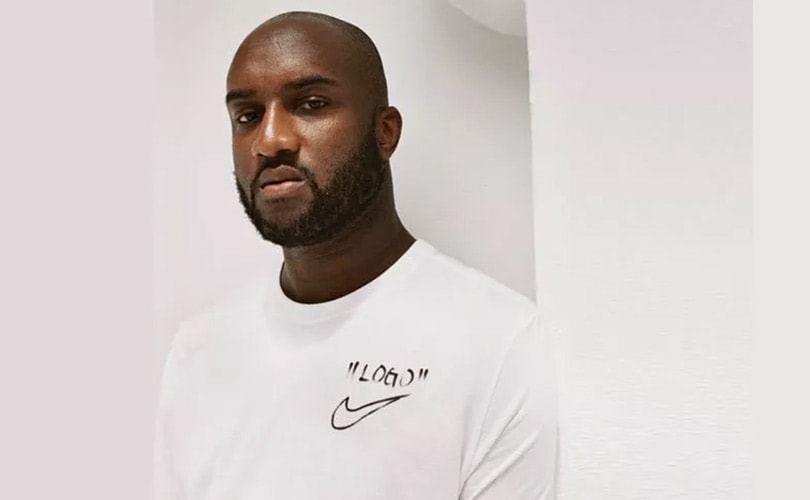 Can childrenswear be counterfeit? Off-White finds out

Childrenswear designers often take inspiration from adult's trends, but where is the line between inspiration and trademark infringement? Due to a recent lawsuit filed by Off-White, we're about to find out.

Brooklyn Lighthouse was founded by a mother of two sons who wanted to "provide parents with a wide range of affordable cool clothes for their children." The line is unisex and offers apparel, footwear and accessories priced 60 USD and below. The streetwear-inspired styles include denim jackets, athleisure joggers, sneakers and even fanny packs. It was aptly described by Fashionista as clothing for "hypebeasts under the age of 10."

While children sporting faux Off-White apparel might sound cute, Virgil Abloh certainly doesn't think so. Designs that are trademarked are alternating parallel lines and two intersecting dual-sided arrows. Brooklyn Lighthouse even went as far as printing "Off-White" on its clothing. The mini-hypebeast inspiration doesn't stop at Off-White. The lawsuit alleges that Brooklyn Lighthouse has been "offering for sale and/or selling products that infringe other well-known brands, including, but not limited to, Champion, Supreme and Gucci.”

When asked for comment, a spokesperson from Brooklyn Lighthouse simply wrote to FashionUnited, "We have no comment, please refrain from using images of children without their permission in any article."

Are streetwear brands really afraid of a few kids?

Off-White is basically alleging that Brooklyn Lighthouse, and perhaps future brands to come, is piggybacking on its success through marketing similar designs.

However, the common factor with trademark issues is that the complainant party believes that the defendant has prevented them from making sales, as consumers have bought the trademarked style from the defendant instead of the complainant. But Off-White doesn't currently produce childrenswear, so there is no way that Brooklyn Lighthouse could have taken sales from Off-White.

Off-White seems to be more concerned with its exclusivity than anything else. When a pair of polyamide track pants holds a regular retail price of 655 dollars on the Off-White site, yet a similar pair sold on Amazon costs 26 dollars, it is clear that the the brand plans its pricing to select a specific clientele. If kids are wearing clothes that look like Off-White designs, would that make Off-White's clothing lose its value?