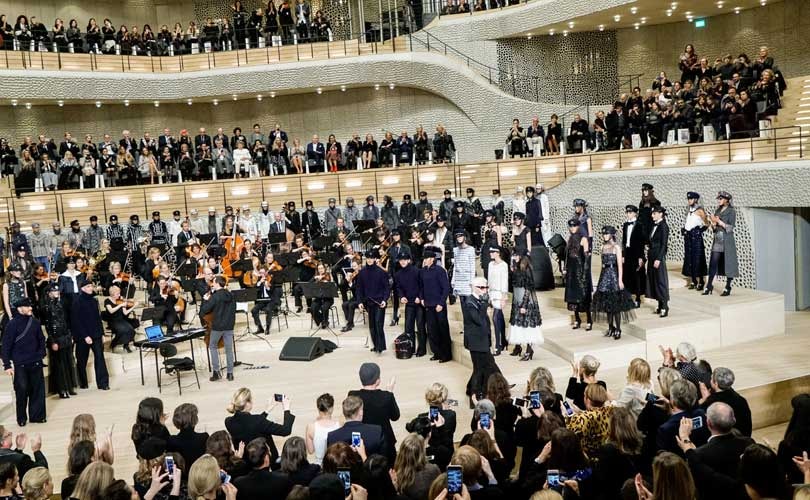 Chanel's veteran designer Karl Lagerfeld returned to his Hamburg roots with a playful fashion show in the German port city, inspired by his hometown's seafaring traditions and its audacious new concert house. 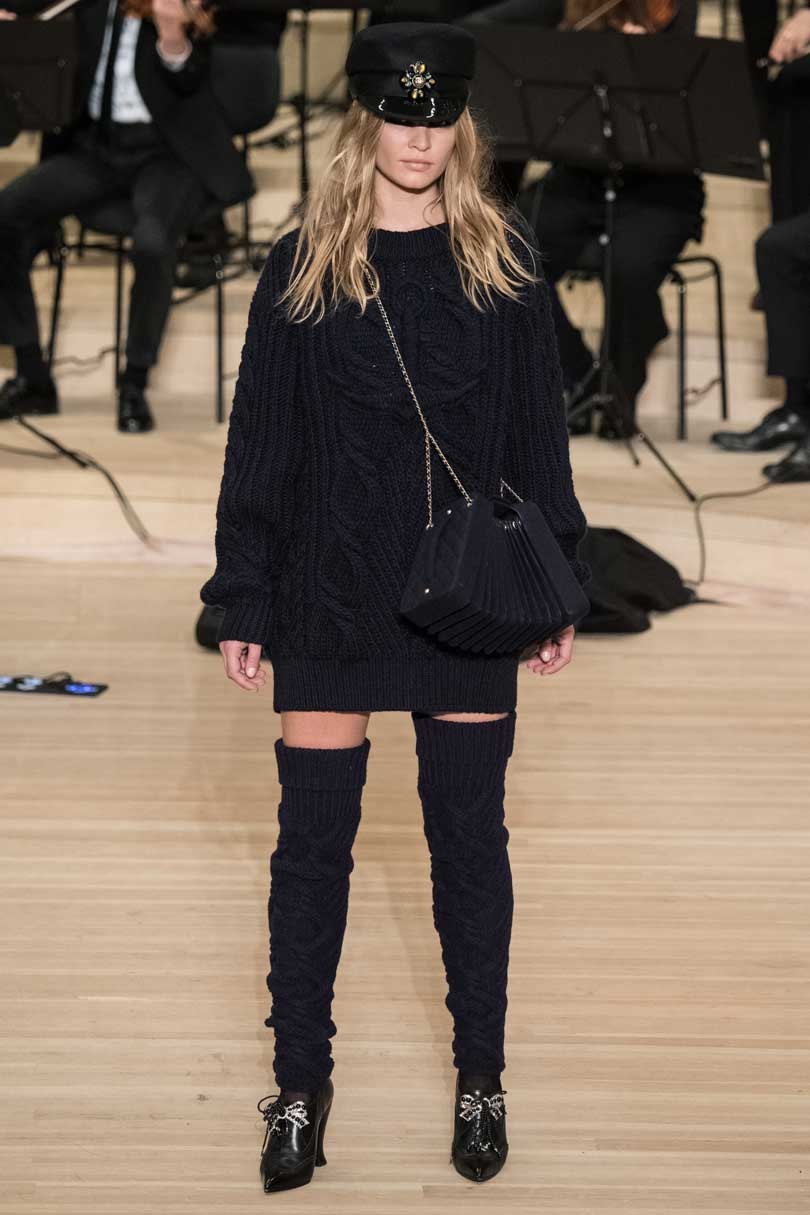 In Wednesday evening's defile at the imposing Elbphilharmonie concert hall, models shared the stage with a live orchestra as they strutted around in bejewelled sailor caps with anchor motives and chunky fishermen sweaters. Lovingly dubbed the "Elphie", the building itself has a maritime feel, jutting out from the end of a pier with sweeping views of the Elbe River and a glass roof that evokes frozen waves. 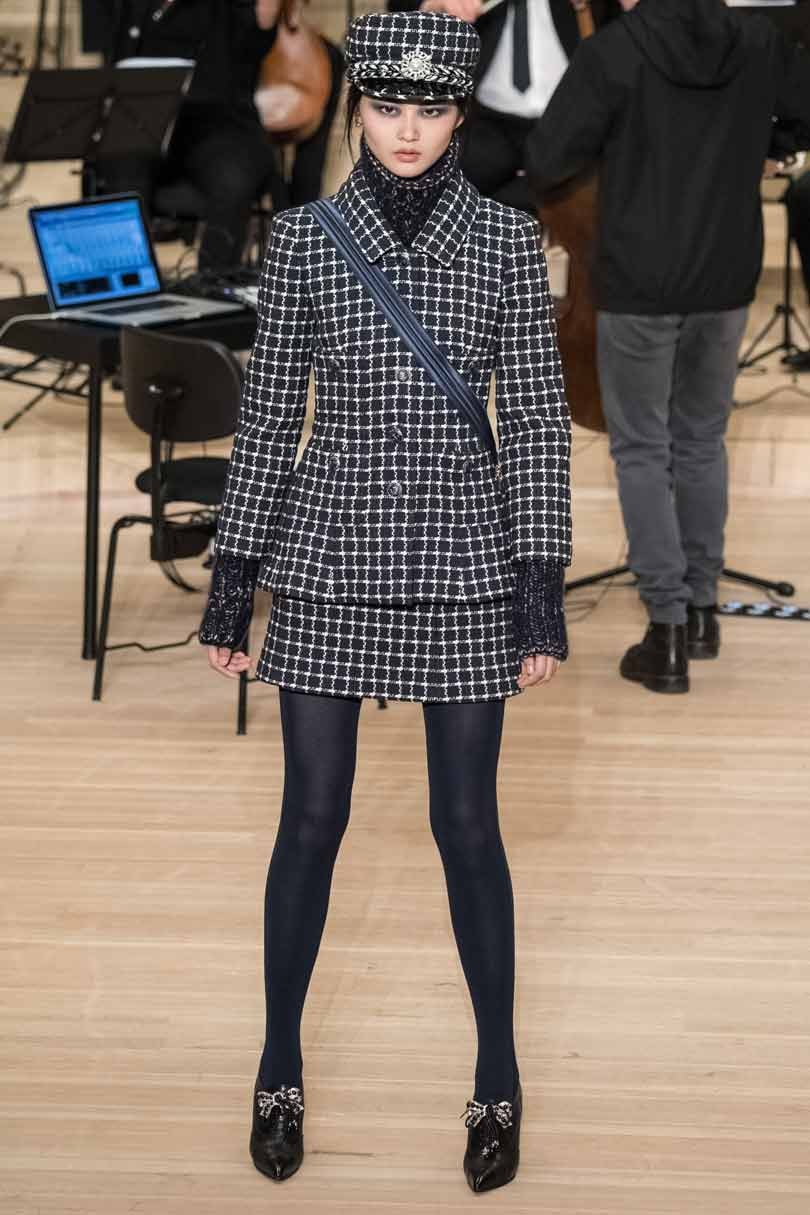 The octogenarian Lagerfeld said he wanted to stage a Chanel show there from the moment he first laid eyes on the building, which was plagued by cost over-runs and delays before its opening in January. "I got the idea the first time I saw the Elbphilharmonie. When I saw the construction site and the plans," he told DPA news agency backstage at the show. "You know, Berlin is not ideal for Chanel. And I am a Hamburger after all." Actresses Tilda Swinton, Kristen Stewart and Lily-Rose Depp, daughter of Johnny Depp and Vanessa Paradis, were among the front-row guests at Lagerfeld's Hamburg debut. 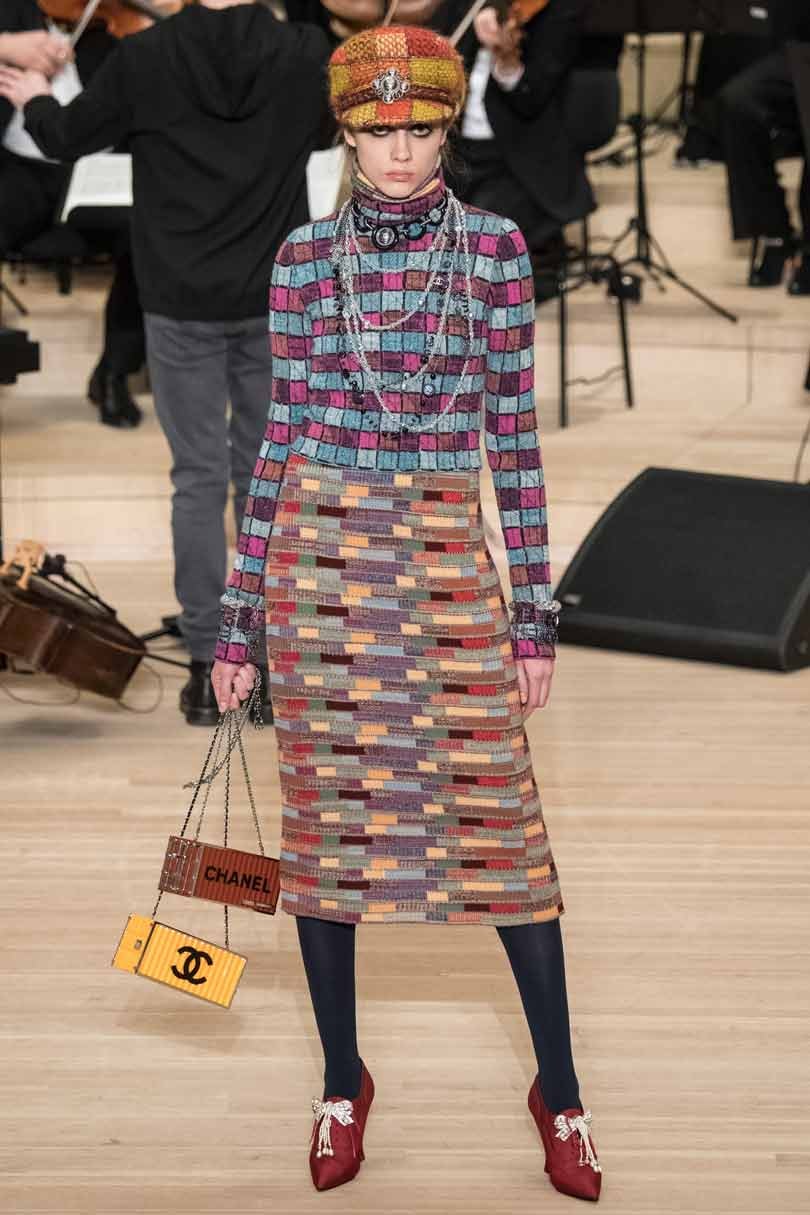 Chanel selects a different city each year for its annual Metiers d'Art fashion show, which shines a spotlight on the legendary craftmanship of the French house's milliners, knitters, plumassiers and bootmakers. The venue is usually inspired by the life of founder Coco Chanel but the focus this year was firmly on Lagerfeld, who has been at the helm of the celebrated fashion house for over 30 years. Lagerfeld, whose exact age is shrouded in mystery, was born in Hamburg but moved to Paris as a teenager. 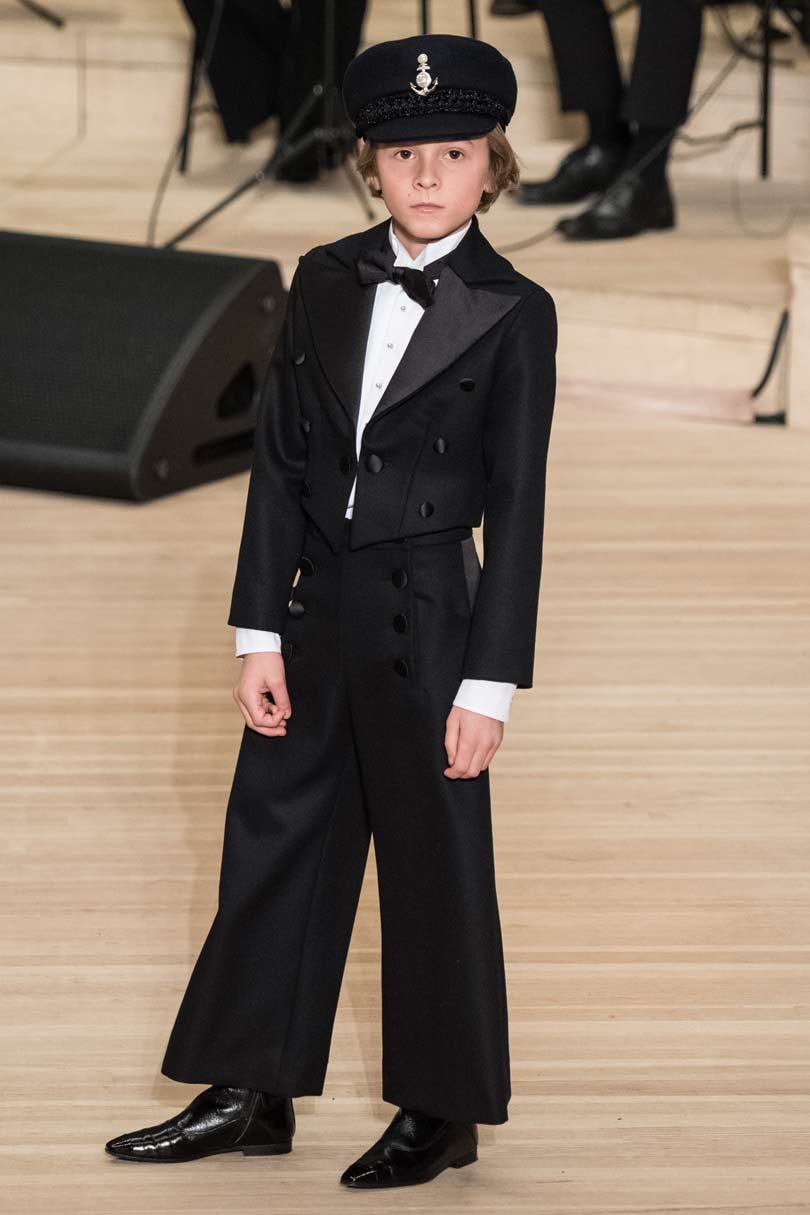 Known as "King Karl" in Germany, his visit was closely followed by local media. The best-selling Bild newspaper on Wednesday provoked much mirth with a picture of Lagerfeld arriving by private jet with a pile of luxury suitcases -- and a plastic bag of kitty litter for his beloved white Birman cat. (AFP) 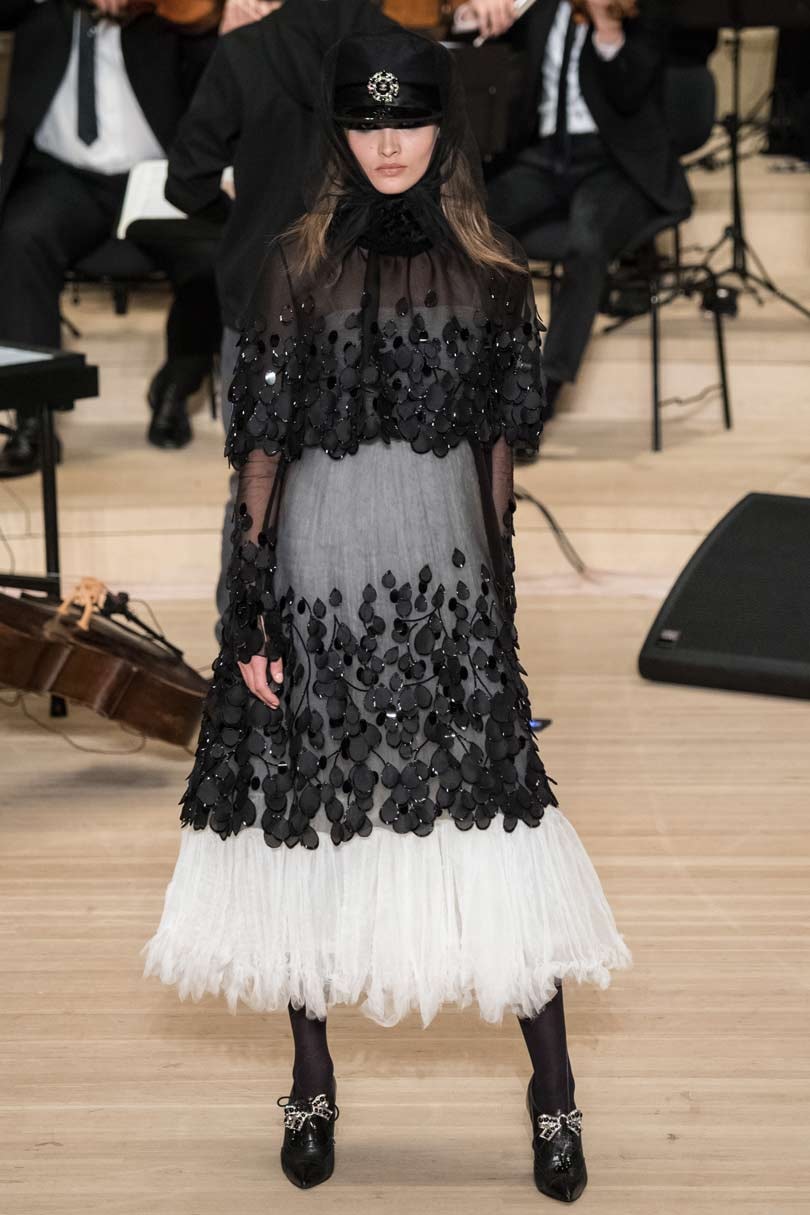