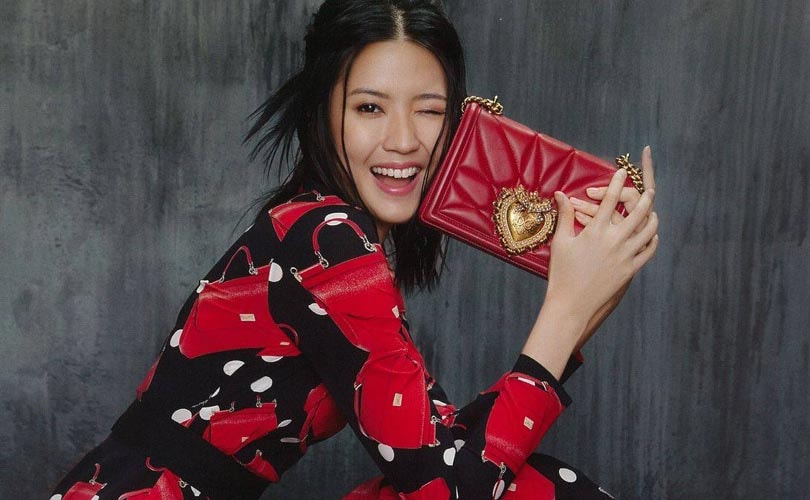 Dolce & Gabbana’s image crisis in China is far from over. A series of retailers, including JD.com, Tmall, Y-closet, Secoo and Net-a-Porter, have taken down all Dolce & Gabbana’s products from their platforms, according to local news platform Sina. Andrew Keith, president of luxury department store Lane Crawford, is quoted by the South China Morning Post as saying: “with respect to our customers, we have made the decision to remove Dolce & Gabbana from all stores in China, online and in Hong Kong”.

Local news outlets have also reported that retailers are seeing a significant number of customers returning recent Dolce & Gabbana purchases, while brick and mortar stores are deciding to remove the label’s clothing from their window displays.

Founders Domenico Dolce and Stefano Gabbana published an apology video on the brand’s YouTube channel today. “Over the past few days we have thought long and hard with great sadness about everything that has happened and what we have caused in your country and we are very sorry”, Gabbana says. “Our families have always taught us to respect the various cultures of the world and this is why we want to ask for your forgiveness if we have made mistakes in interpreting yours”.

Earlier this week, Dolce & Gabbana released a promotional video featuring a Chinese woman trying to eat Italian foods with chopsticks. The Chinese public wasn’t at all amused, leading the Italian fashion house to remove the video from local social network Weibo, but that didn’t stop people from other countries from deeming the ad racist too.

Things got even worse once Diet Prada published screenshots of private chats in which the verified Instagram account of the label’s co-founder, Stefano Gabbana, makes derogatory comments about China. Dolce & Gabbana claims both the brand and Stefano’s Instagram accounts have been hacked, but by then many Chinese celebrities had already stated they will boycott the brand from now on. Ultimately, the fashion house canceled the runway show it was organizing in China -- the very event they were trying to promote in the first place.

The outcry crossed the border from online to offline when a demonstrator targeted the Dolce & Gabbana store in Shanghai on Thursday, plastering the storefront with the alleged screenshots of Gabbana's conversation.