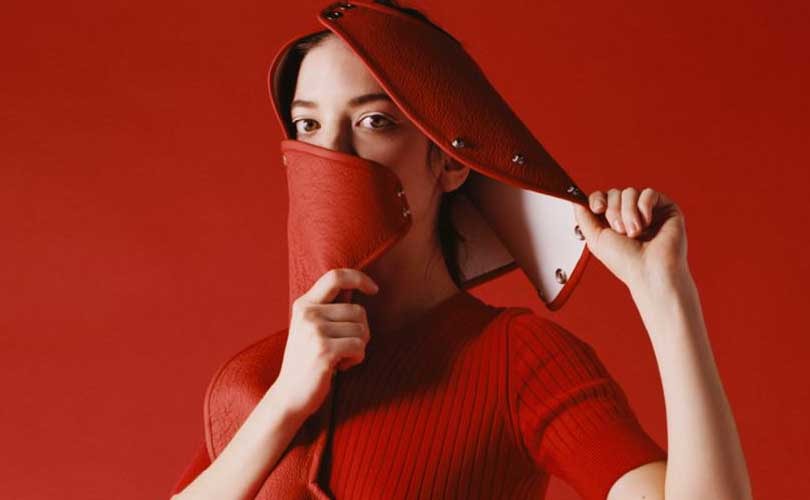 Courreges self-heating coat is one giant step for fashion-kind

On the day an astronaut returned to Earth after 340 days in space, Paris fashion took another small step for mankind. Behold, the self-heating overcoat. The French label Courreges announced the dawn of the "new era" Wednesday, "an era when the garment will come alive".

"Who has never dreamt of being warm in the winter?" its designers Sebastien Meyer and Arnaud Vaillant declared. "This transition is possible if technology responds to our primary needs -- well being and comfort." Three of its chic full length autumn-winter wool coats have been fitted with a slimline heating system, much like the ones which warm up cars seats on winter mornings.

"By simply applying pressure" on a button, "you give the coat life", they said. The brand, one of the pioneers of futuristic 1960s style under its visionary founder Andre Courreges, vowed that this was only the beginning of its voyage into hi-tech clothing. Co-president Frederic Torloting said as yet the move was "symbolic" but they had ambitions to go much further.

"Technology has been a very tricky subject for fashion. It is often seen as antithetical, that hi-tech and isn't glamorous," he said. "But that's wrong. It can be made glamorous!"

On sale straight away

The black, pink and black and white chequerboard coats are certainly a step up in style from the self-heating coats and gloves already on the market, which tend to be aimed at the outdoor and adventure market. Haute couture has been slow to embrace such gadgetry, but with clothing connectivity a major focus of research for tech companies, Courreges is convinced it is the future.

"This is only our first step -- we are going to do lot of other thing in this area," Torloting said. The label also broke new ground by announcing that it was breaking ranks with the Paris fashion establishment and offering a part of its autumn-winter collection straight for sale on its website.

Twenty pieces were to go online Wednesday evening with the label following US designer Rebecca Minkoff, who offered 70 percent of her collection for immediate sale after her show in New York last month. Another Paris label, Paco Rabanne, is reportedly ready to follow suit.

The row over a move to "buy now, see now" has pitted New York which wants shows staged "in season" so the public can buy the clothes on the catwalk straight away, with Paris and Milan which prefers the present system of "delayed gratification". 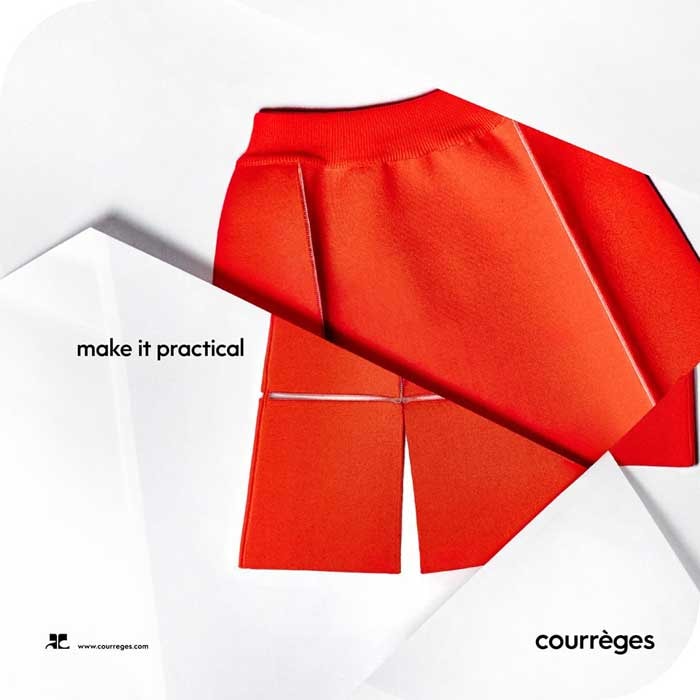 With catwalk shows staged four to six month before the clothes go on sale, young designers are freer to take risks and test the water to see which pieces go down best, they argue. But Torloting, a former advertising executive, said the system "frustrated" the public and vowed to have an "even bigger part of the next collection in the shops the day after the show.

"Frankly, there are not really any seasons anymore. Collections are a mix of pieces... because there is not the same weather everywhere," he added. The other highlight of the day was Dries Van Noten's wonderfully sensuous take on Edwardian aristocratic decadence, with pearl-encrusted fur jackets and silky leopard print trousers and suits you almost imagine the cross-dressing writer Rita Sackville West in as she returned at dawn from a party.

The Belgium designer said he was inspired by the passion between the Italian heiress Luisa Casati, who famously said "I want to be a living work of art", and the writer Gabriele d'Annunzio.