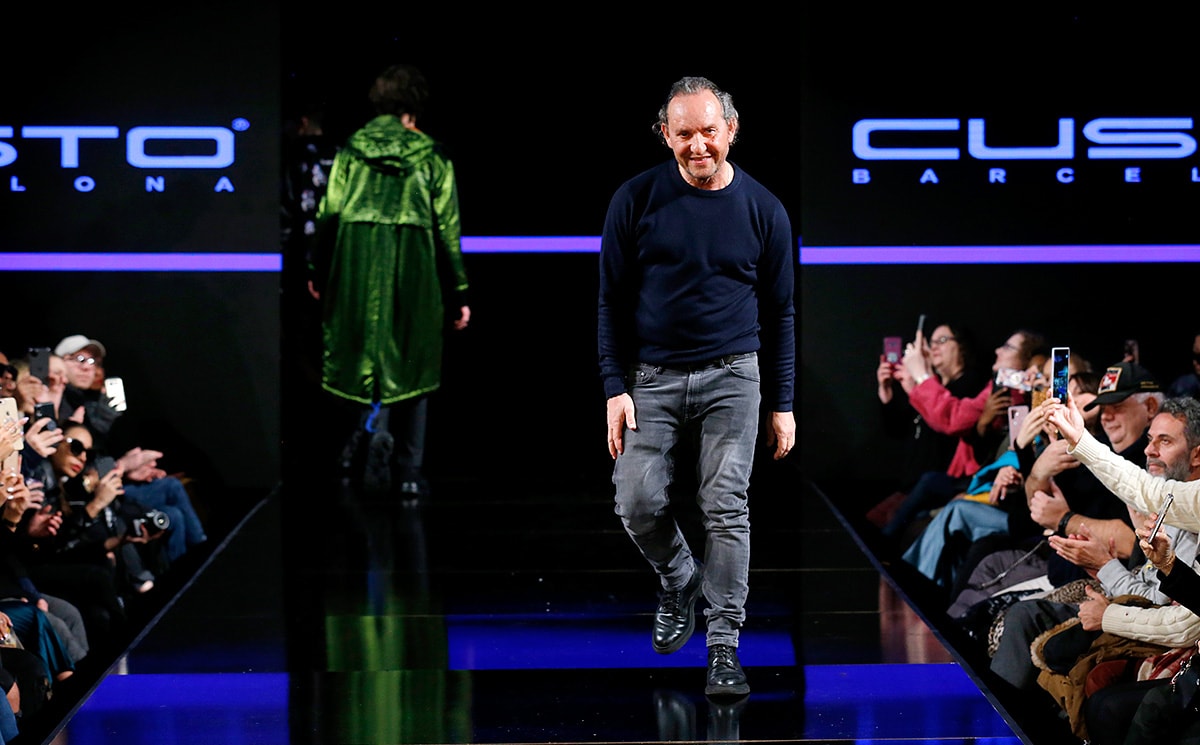 Madrid- Spanish Custo Barcelona celebrated its 40 years of design last Saturday with a parade at the synagogue of the "Angel Orensanz Foundation" in New York.

Custo Barcelona presented its Autumn/Winter 2020/2021 collection in the Big Apple under the title "Thank you, next". The collection looks to the future as a source of inspiration with a renewed aesthetic language. 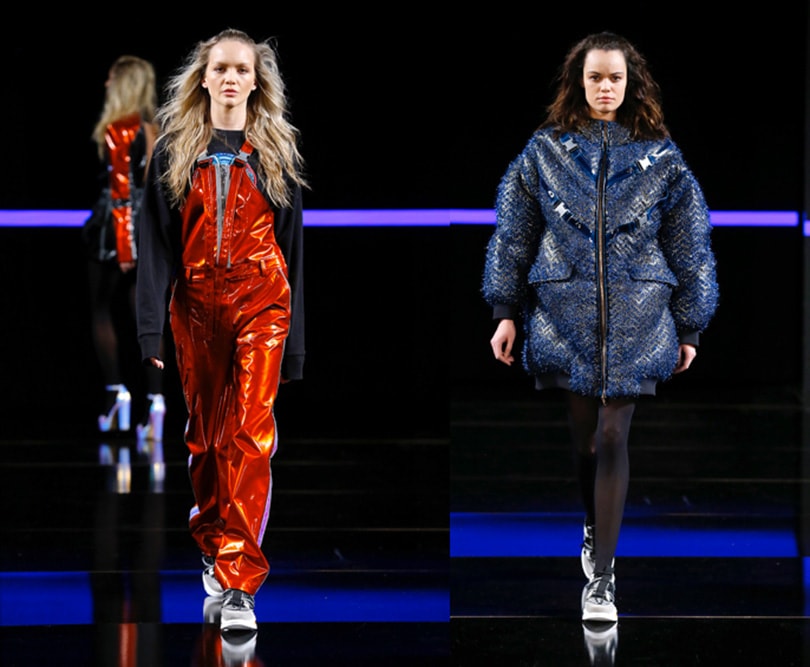 AW20/21 is a collection designed to be worn 24/7, which through the use of technological fabrics discovers comfort and functionality thanks to sport-inspired proposals that adapt Custo Barcelona's language to a new generation. Padded anoraks and oversized volumes confirm the sporty touch with pockets, macro zippers, self-closing buckles and reflective profiles.

The technical fabrics assume different meanings within the collection and allow the coexistence of a strong sports inspiration with a proposal of dresses and night looks. The iridescent metallic fabrics with a shiny effect welcome a part of the collection that plays with laminates, wet effect and sequins, in a tribute to the disco aesthetic of the eighties. 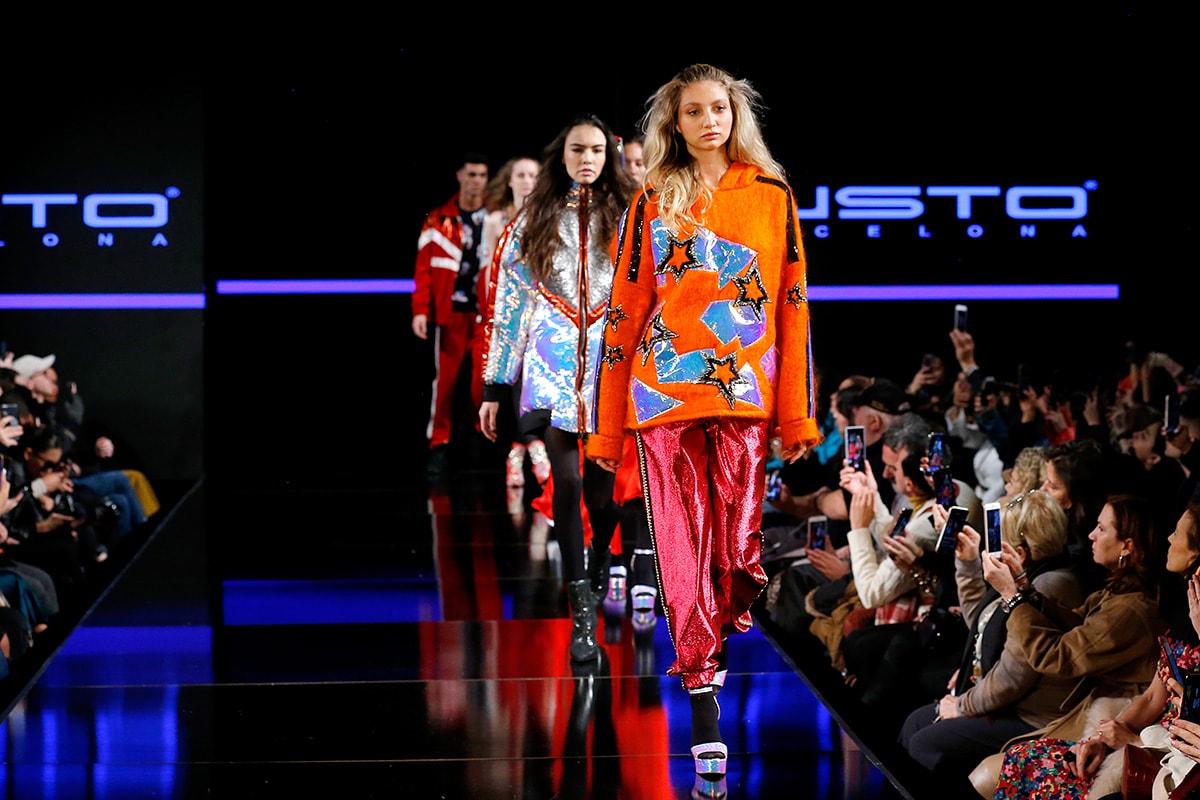 The prints, a fundamental element of the Custo Barcelona aesthetic, express the collection's futuristic inspiration through the reproduction of the "Avatar mask" to create new decorative graphics; the "Butterfly Wings" print, which stylises the profiles of the butterfly wings creating a wavy motif; and the "Tokyo" print, inspired by graphic novels. Also featured are the camouflage revisited with intense details in red, and the deco print in shades of blue, red, black and ochre.

The color palette ranges from the brightest reds through Prussian and electric blue, together with vitamin greens and yellows, to metallic and iridescent hues. 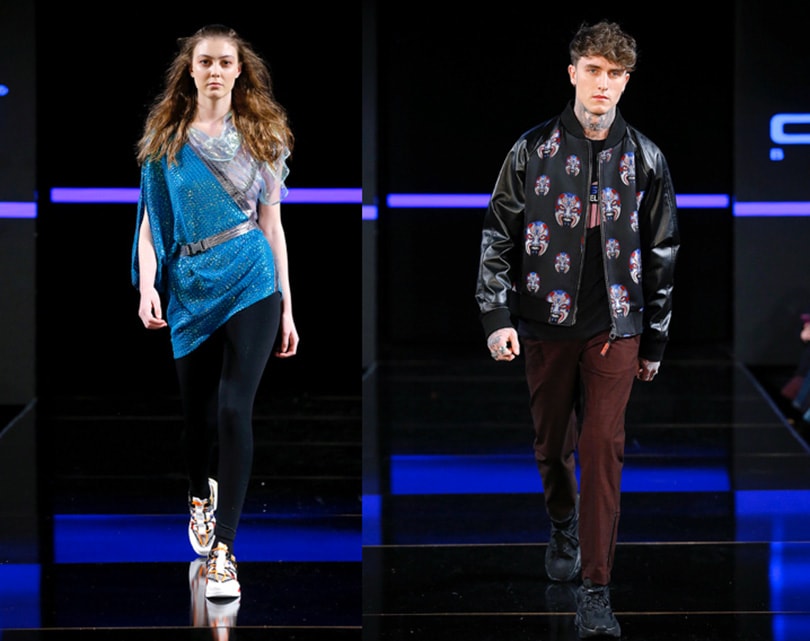 History of the 40-year-old brand

Custo Barcelona was created in the early 1980s by the Dalmau brothers, Custo and David, after a long journey that took them around the world. On their way they discovered not only new landscapes but also the most varied artistic, cultural and philosophical manifestations.

One of the things that most caught their attention was the style of California, expressed in the look of the surfers who lived in the south of the state, as well as the psychedelia of the northern part. The innovative colorful fashion they found there impressed them, especially a style of T-shirts that didn't exist in Spain at that time.

In June 2019, Custo Barcelona signed a license agreement with Velmar S.p.A., owned by Aeffe S.p.A., for the international expansion of the brand. The agreement covers the production and worldwide distribution of the men's, women's, leather goods, footwear and accessories collections. The Dalmau brothers will continue to be the creative heads of the firm at the head of a team of young designers.

This article was originally published on FashionUnited.es, translated and edited by Kelly Press.