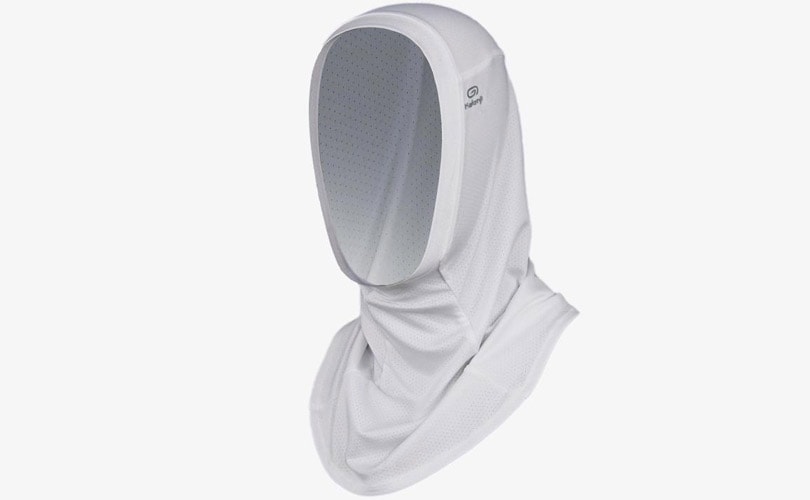 Athletic brand Decathlon has given up launching its sports hijab in France, after the product caused so much controversy the company received a “wave of insults” and “unprecedented threats”. Already sold in Morocco, the hijab designed to increase “comfort” when practising sports was scheduled to hit French stores next month. However, French politicians such as Lydia Guirous and François-Xavier Bellamy argued that hijabs should not be normalized in French society, as they symbolize women’s submission to men. Even the spokeswoman for president Emmanuel Macron’s party, Aurore Bergé, called for a boycott on Twitter, saying “my choice as a woman and citizen will be to no longer put my trust in a brand that breaks away from our values”.

Although hijabs are not prohibited by French law, they remain a sensitive topic in the country, especially following the Charlie Hebdo shooting and terror attacks of 2015, both perpetrated by Muslim fundamentalists. Hijabs are banned from public schools (as are all conspicuous religious symbols) since 2004. In 2010 the country also passed a law banning all face-covering headgear. In 2016 Muslim attire made headlines once more when armed French police confronted a woman wearing a burkini on a beach in Nice.

Decathlon initially stood its ground. Commenting on the controversy, the brand said on Twitter: “we want to democratize the practice of sports. It’s a fact that many women run wearing hijabs which are not suitable for running. Our goal was simple: to propose a product specifically adapted to this purpose, without judgment”. But the backlash was so strong the brand felt forced to make a U-turn. In an interview with French press agency AFP, Decathlon spokesman Xavier Rivoire said the company received over 500 calls and emails complaining about the product in just a few days, and staff in Decathlon stores across France were insulted or even physically threatened.

Ironically, Nike already sells a sports hijab called “Nike Pro” all over the world, including France, since 2017.