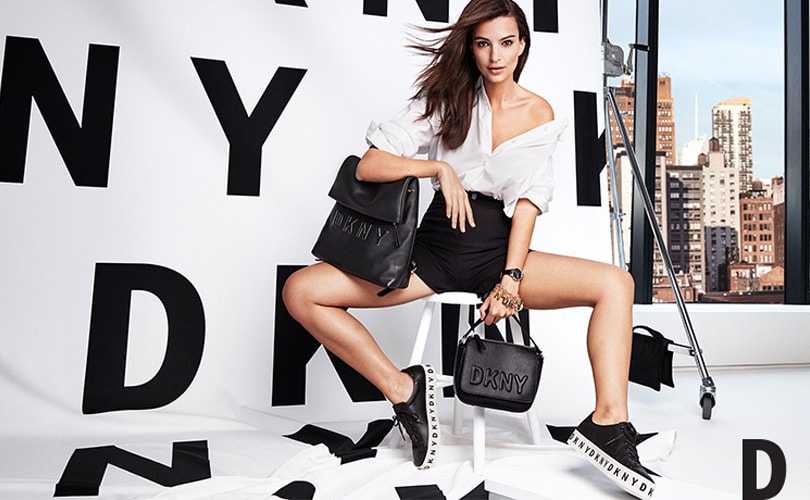 London - DKNY and Donna Karan are the latest fashion brands to grow an ever-growing list of labels who have shunned the animal-derived material for good in favor of ethical alternatives.

Morris Goldfarb, CEO of G-III, parent company of DKNY and Donna Karan, announced that both brands will be going fur-free in 2019 as a result of the company’s long-standing relationship with the Humane Society of the United States (HSI). The announcement came as the group announced its Fourth Quarter and Full Year fiscal earnings for 2018, which saw its net sales grow 17.6 percent to 2.81 billion dollars for the year ended January 31.

“As we move forward with both Donna Karan and DKNY we have decided to become fur-free with both brands beginning in fall 2019,” said Goldfarb during an earnings calls with analysts on Thursday afternoon. “This move follows a long-standing relationship with the Humane Society of the United States.” The decision comes days after the city of San Francisco became the first major US city to ban all fur sales.

“HSI is delighted that since Gucci declared fur to be ‘out-dated’ designers have been racing to prove their relevance by dropping the archaic material,” said HSI’s Director of International Media Wendy Higgins in a statement. “In the latest designer declaration, this morning brands DKNY and Donna Karan pledged to ban fur cruelty from their collections, following hot on the heels of Versace and the city of San Francisco, marking the end of a fantastic week for fur-bearing animals.”

“With each new fur-free announcement, designers like Fendi and Burberry that are still putting cruelty on the catwalk fall further out of fashion. "