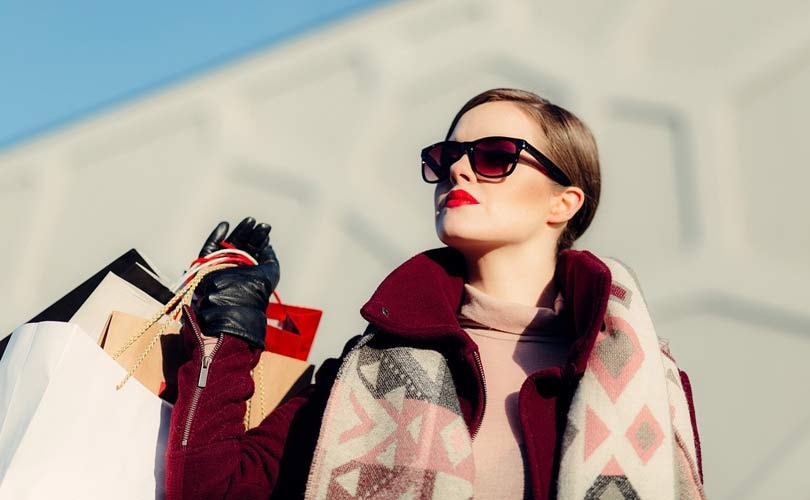 Environment not a priority for American shoppers, but they expect full transparency

The vast majority of Americans would like fashion brands to be more transparent about their social and environmental practices -- however, in comparison to the British, the French, the Spanish, the Polish, the Italians and the Germans, Americans are the least concerned about environmental issues. That’s according to a new survey of over 1,000 consumers across the aforementioned countries, conducted by Ipos Mori on behalf of the Changing Markets Foundation and Clean Clothes Campaign.

Over 80 percent of American surveyors feel that apparel brands should provide more information about the working conditions of employees across the supply chain. Additionally, four in five believe fashion brands should be transparent about their environmental commitments and the measures they’re taking to minimize pollution. While that would lead one to think American consumers are actively taking sustainability into account when shopping, that isn’t the case. A mere 34 percent said they are concerned that the manufacturing of the clothes they buy impact the environment negatively, with 16 percent saying environmental issues have influenced their fashion purchasing decisions at least once over the past year.

What’s more, despite expecting more transparency from brands, only 25 percent of American respondents fully trust the information provided by brands themselves. Less than a third believe self-regulation would work in minimizing the environmental impact of the fashion industry. In short, they think governments and independent organizations should be involved to keep the industry in check. “It’s time for governments to act if the industry is not going to”, said Paul Roeland, tech coordinator at Clean Clothes Campaign, in a statement.

While Americans lag behind Europeans when it comes to environmental concern, the survey showed they do care about working conditions across the supply chain. About three quarters of American respondents (73 percent) think fashion companies are ultimately responsible for what happens in the manufacturing process, with 63 percent agreeing that the fashion industry generally pays low wages to garment factory workers.

57 percent of Americans would be willing to pay between 2 and 5 percent more for clothing to allow factory workers to earn a fair living wage, and 51 percent would be put off buying from brands which would not pay workers fair living wage.