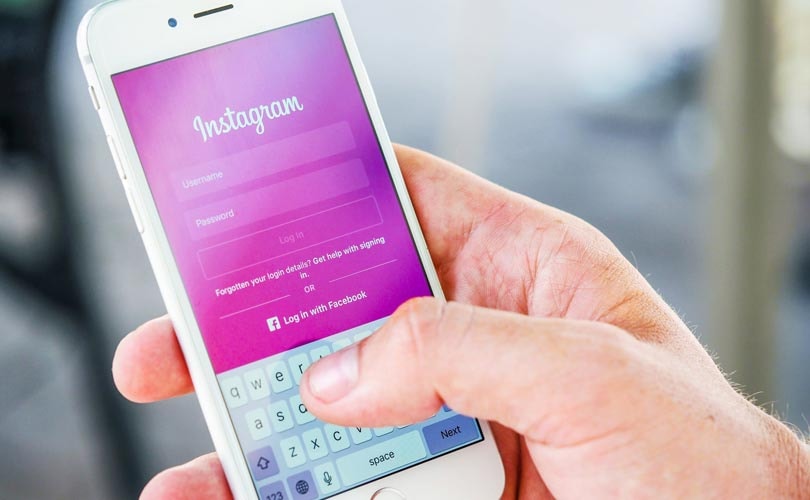 Gone are the days when social media was simply a way of sharing holiday snaps and videos of dogs being cute. Now, more than ever, social media platforms like Instagram are becoming powerhouses in the world of online advertising, bringing with them the rising problem of “follower fraud”.

The problem arises when Instagram users pay fake or automated accounts to follow them in order to boost their own online popularity. So why’s that a problem for brands? Well, brands are also unknowingly paying these “influencers” to advertise their products.

In November, following a call from Unilever, Instagram announced that it would clamp down on third-party apps that help creators to get fake followers, and in December Instagram deleted millions of fake accounts.

The news comes as social media platforms continue to shift much of their attention towards advertisement and online-purchasing functions. In September, Snapchat announced a new tool in partnership with e-commerce giant Amazon that allows users to search for products on Amazon by pointing their camera - with the snapchat application open - at a physical product or bar code.

In the same month, it was revealed that Instagram would be launching a shopping app to allow its users to browse collections from brands that they follow and purchase them directly within the app.