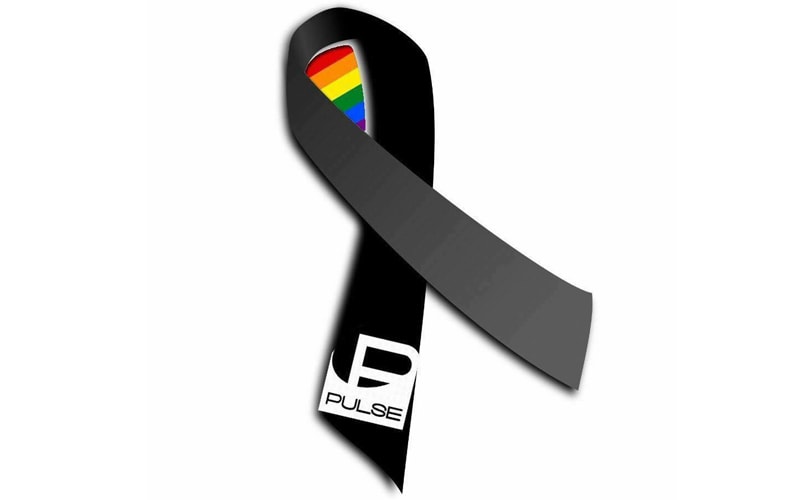 On early Sunday night June 12, an Orlando man gunned down 49 people at Pulse, a gay nightclub in Orlando, Florida. The gunman, 29-year-old Omar Mateen, had been interviewed by the FBI before for suspected terrorist ties, but was found not to be a threat. During the attack, Mateen called 911 to pledge his allegiance to ISIS, mentioning the Boston Marathon bomber.

In addition to the 49 casualties, 53 people were also injured. People quickly came together to voice their support for the LGBT community and stand with the victims of the attack and their families. Twitter hashtags were trending such as #weareorlando, #PulseNightClub #GunControlNow, #LGBT, and #LGBTResilience.

The fashion industry was also quick in voicing support, with designers like Olivier Rousting posting a rainbow flag to his Instagram saying pray for Orlando, and models like Tyson Beckford posting a rainbow flag with the hashtag #igotyourback. In the face of tragedy, the industry has taken a stand on the right side of history to support the LGBT community and promote an end to gun violence. Here are just a few highlights of how the industry has voiced their support.

In addition to the rainbow flag he posted on Instagram, Rousting also posted a rainbow fist saying #prayforfreedom. Designer Marco Marco posted a photo of him kissing another man encouraging people to grab a love one and kiss them, then make it your profile picture. His photo was accompanied by the hashtags #LIVEPROUD and #LOVESTRONG. Stylist and handbag designer Robert Verdi posted a photo of himself in a rainbow blazer encouraging people to continue to be as out and proud as possible, with the caption for his photo ending with "Today I'm going to be ME in honor of 49 friends that I never got to meet and 53 new friends who I hope to meet someday..."

The model community proudly stood proudly as allies after what was described as the deadliest mass shooting in modern American history. In addition to Beckford's post, top male model River Viiperi posted a photo of himself at Los Angeles Gay Pride saying he came out to show some love after the tragedy in Orlando. Jourdan Dunn also posted the same rainbow fist Rousteing did with the reminder that "Love is Love." Eric Rutherford posted a rainbow Love logo to his Instagram with the inspiration quote "Darkness cannot drive out darkness: only light can do that. Hate cannot drive out hate: only love can do that."

Teen Vogue took to twitter as one of the first fashion publications to voice their support for victims of the Orlando shootings. Their tweets included lists like "10 ways to support yourself and the LGBT community in the wake of the Orlando shooting," and a list of ways to take action which included donating blood, donating to Orlando hospitals, simply telling people closest to you that you love them. Fellow Conde Nast publication Allure retweeted several of their tweets to help encourage people to donate blood and donate to Orlando hospitals. Vogue retweeted one of their own articles from June 2 featuring former Congresswoman Gabby Giffords discussing what needs to be done about gun violence.

Where to find a vigil to remember the lives lost in the #Orlando terrorist attack: https://t.co/opontXPVpX pic.twitter.com/6NwWSUihGX

These are just a few of the people and fashion publications who were vocal about standing with the LGBT community.

This shooting marks the shooting with the highest death tool since Sandy Hook in the 21st century.

With June being Pride Month, where LGBT history is celebrated and the strides made in the gay rights movement are acknowledged, this makes this attack particularly heinous. Mateen reportedly saw two men kissing a few months ago when he was down in Miami, and that may have sparked his outrage to target the Orlando gay club.

After a three hour stand off, Mateen was shot and killed by authorities.

Since then, the nation has been on high alert. The New York City Police Department said it is closely monitoring the developments, and is in contact with local authorities in Florida as well. Resources have been put in place such as Emergency Service Units and increased police presence around LGBT events and spaces.

New York Gay Pride is scheduled to take place on June 26, and police will be on high alert for any terror threats.