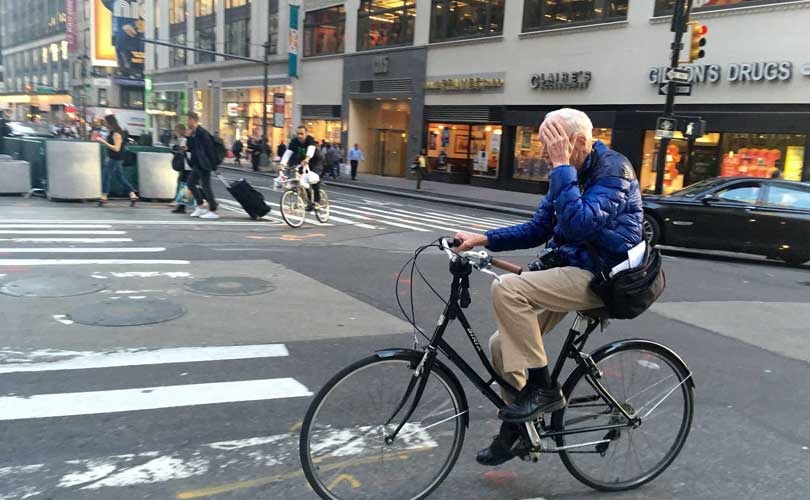 Bill Cunningham, the original street—style photographer from New York who died in 2016, reportedly left behind a secret memoir.

According to the New York Times, the memoir is called Fashion Climbing, a reference to Cunningham climbing the fashion ladder.

Discovered by his family, the memoir may have been worked on by Cunningham for quite some time, as there were edits, revised passages and drafts that were also found.

Cunningham famously kept to himself, “He didn’t divulge anything about his life to his friends and his colleagues. He was so private. I think it was a shock,” Penguin press editor Christopher Richards told The NY Times.

“It’s speculation to think of why he decided not to publish this in his lifetime,” Richards stated. “But my assumption, having spent a lot of time with the text, is because though he really wanted to tell the story of this special period in his life, his education in creativity and style, at the same time he was worried how people were going to respond.”

The memoir reportedly offers insights into the photographer’s childhood and early start in the fashion industry, which began as a milliner and then a journalist.

Cunningham began photographing stories for the New York Times in 1978 and worked for the publication up until his death in June 2016.