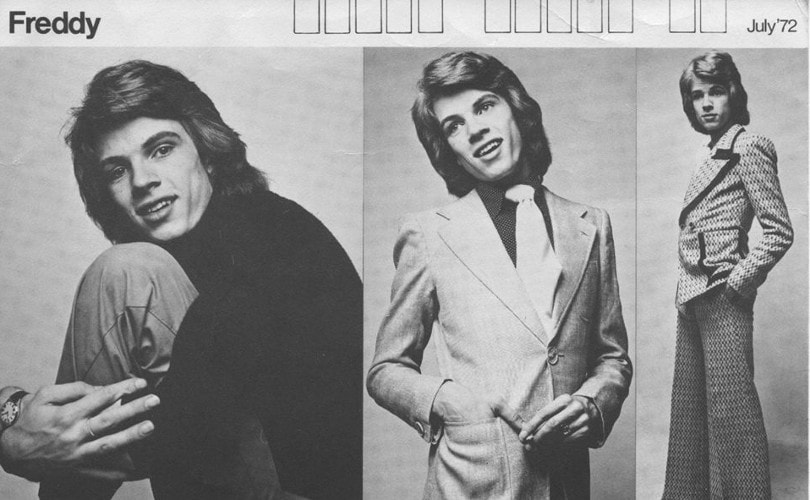 Sometimes shocking, often game-changing, always visionary, certain designers become the name on everyone’s lips for a millisecond. Then they’re gone, no longer part of contemporary conversation, and barely even a footnote in the fashion history tomes that threaten the slender legs of the chicest coffee tables. If we stumble upon their names, we sit back and wonder, How can we not be talking about them anymore? In this series, Fashion’s Unsung Designers, I will spotlight some of those who I believe deserve, not only to be remembered, but perhaps name-dropped over cocktails.

Long before Alexander McQueen, a little before Kansai Yamamoto, there was another fashion designer in David Bowie’s life: Freddie Burretti. Although he tends to get second billing next to the more well-known Yamamoto, this 19-year-old Londoner, born Frederick Burrett, is credited by the singer himself as “the ultimate co-shaper of the Ziggy look.”

Burretti was working for a Greek tailor on the King’s Road in the late 60s when he met Bowie in the El Sombrero club. Slim and striking like Bowie, Burretti, an erstwhile model, inspired Bowie to put him in one of his early bands, Arnold Corns. But Burretti naturally evolved to become the sartorial arm of the singer’s entourage, his tailoring experience evident in the ice-blue satin suit worn by Bowie in the “Life on Mars?” video. 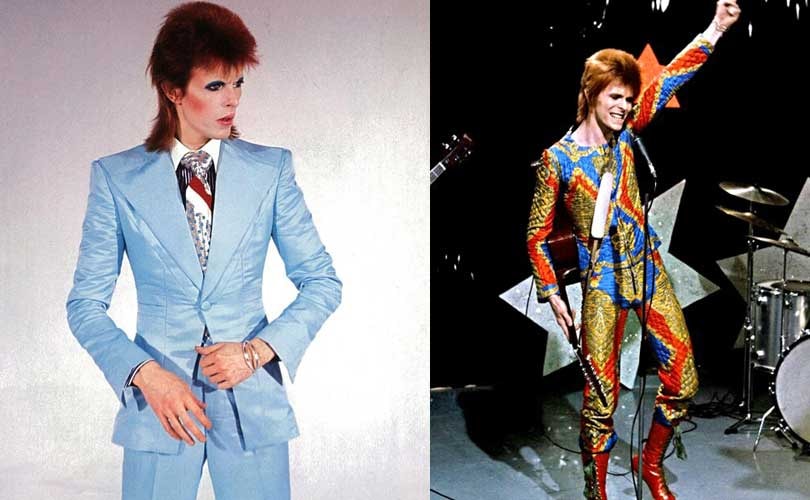 Using fabric he bought from Liberty of London, Burretti also ran up many of Bowie’s early stage looks, like the quilted jumpsuit he wore on his first appearance on the UK TV show Top of the Pops. Bowie, inspired by Kubrick’s A Clockwork Orange, visualized Droogish utilitarian overalls but instead of in white cotton, wanted them rendered in colorful exotic materials. He had dug out a faux-deco material from a Cypriot street market as a starting point and Burretti took it from there. Burretti also dressed the band, favoring pastel velveteen cord; colors of primrose yellow and baby blue; vinyl; and codpieces of denim.

Burretti’s girlfriend at the time, Daniella Parmar, who wore her boyfriend’s creations with unique flair and a nonchalance that downplayed the outfits’ innate shock value for the period, was also an inspiration to Bowie. He was particularly struck by her short peroxide hair with shapes shaved into the back of it. But it was perhaps his wife, Angie, who benefitted the most from Daniella’s appearance. Bowie states, “Blessed with absolute style, she unwittingly changed so much of how female Britain looked––after, my then wife copped her sense of style (and her haircut) and slipped into a bunch of my photo sessions...dressed basically as Daniella.” 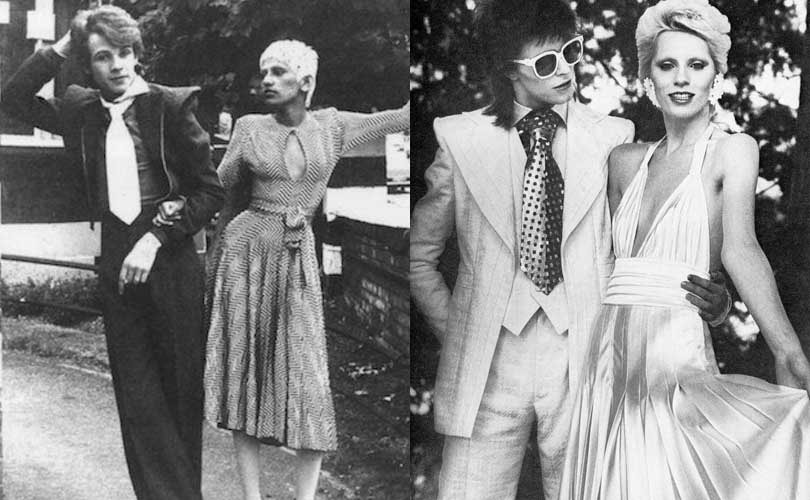 In the mid-70s, Burretti upped and left London for pastures new. He told Bowie that he intended to go work for Valentino in Europe and the two men lost touch.The rest of Burretti’s life remains somewhat of a mystery. A sighting in Israel in the late 70s was reported, then he disappeared without a trace. His family put his name on the missing persons register and even came to believe he had been murdered. When he died of cancer in Paris in 2001, his family knew nothing about it until much later. Although it seems that he had worked in Paris for the last ten years of his life, it has never come to light if he realized his dream of working for Valentino.

He casts something of a sad shadow on the Starman’s technicolor decades of success and importance as a style icon. But the young designer’s impact on the the singer was clear in Bowie’s reaction to the news of his death: I am so sad at this particular passing, as he was generally one of the nicest, most talented spirits that I have had the honour of working with. Freddie and I changed our world, small as it was, to what we thought it could be. He lives on for me through his creative genius. I kept all your stuff, Fred. I lost very little. I’ve got all the best things. I’ll look after them for you, God bless.

And he kept his promise. Many of Burretti’s creations featured in 2013’s sold out blockbuster exhibition at the V&A, David Bowie is” that has since been touring the world, running in Holland until March, with plans to open in Japan in 2017.

If you are interested in knowing more about this unsung hero vital to the construction of Bowie’s early image. a documentary entitled Starman: Freddie Burretti - The Man Who Sewed The World, by Lee Scriven, was released to minimal fanfare in late 2015. Perhaps it will receive renewed interest as a result of Bowie’s passing, and some well-earned stardust will finally be bestowed on its mysterious young subject. 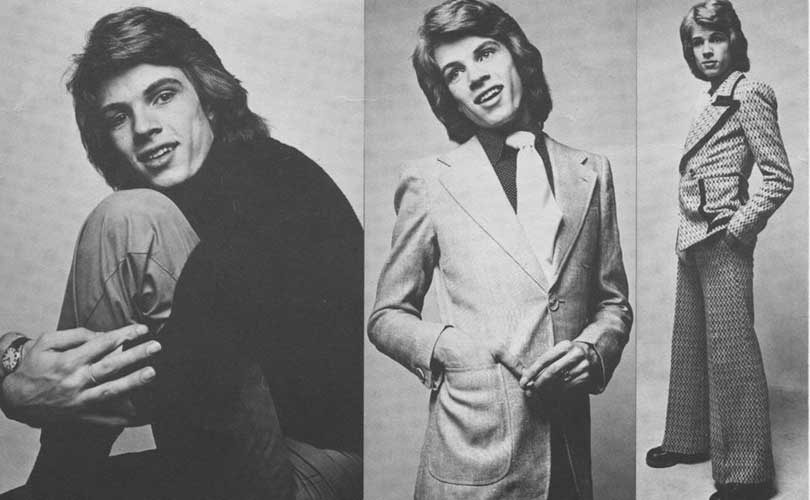