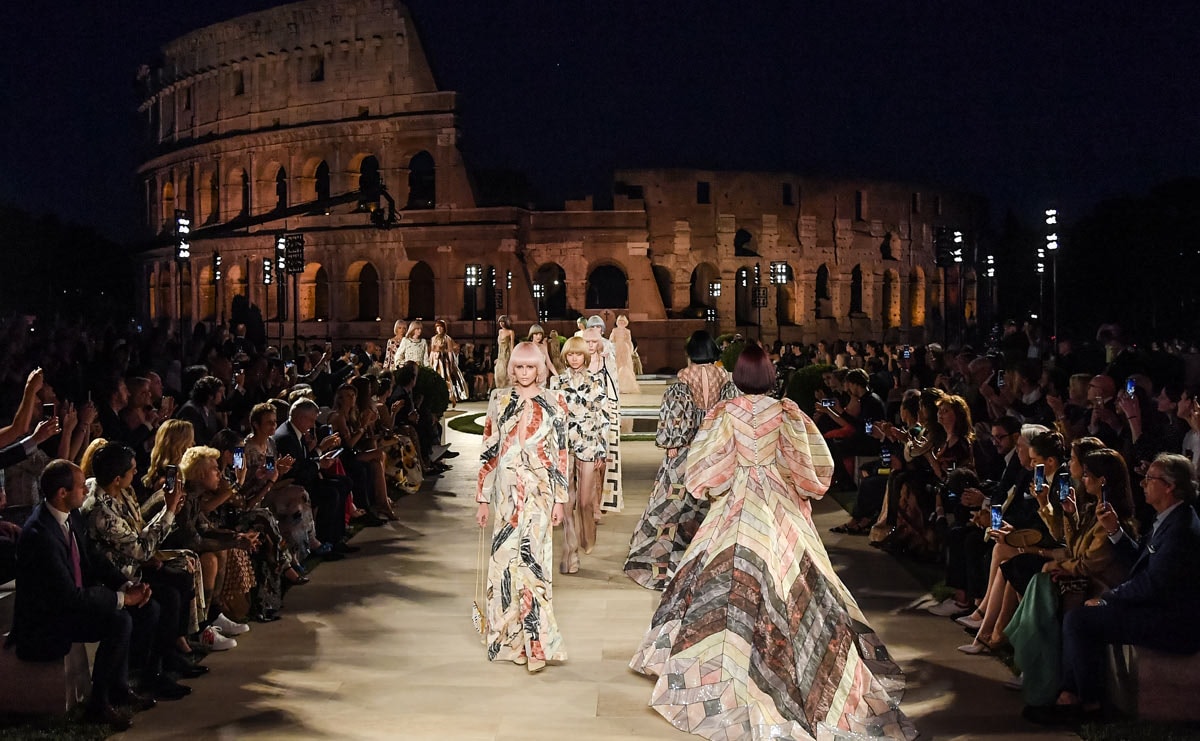 Italian label Fendi on Thursday paid tribute to its late designer Karl Lagerfeld, who died in February after a half-century helming the company, with a haute couture show at the ruins of the ancient Temple of Venus and Roma.

The "Dawn of Romanity" collection showcased 54 outfits, one for each year of Lagerfeld's work with the Fendi label.

"The heart beats hard because the emotion is great to be here today without him (Lagerfeld)" Fendi president Serge Brunswick told the 600 guests invited to the special show in the hills of the Italian capital, with the famous Colosseum as the backdrop. 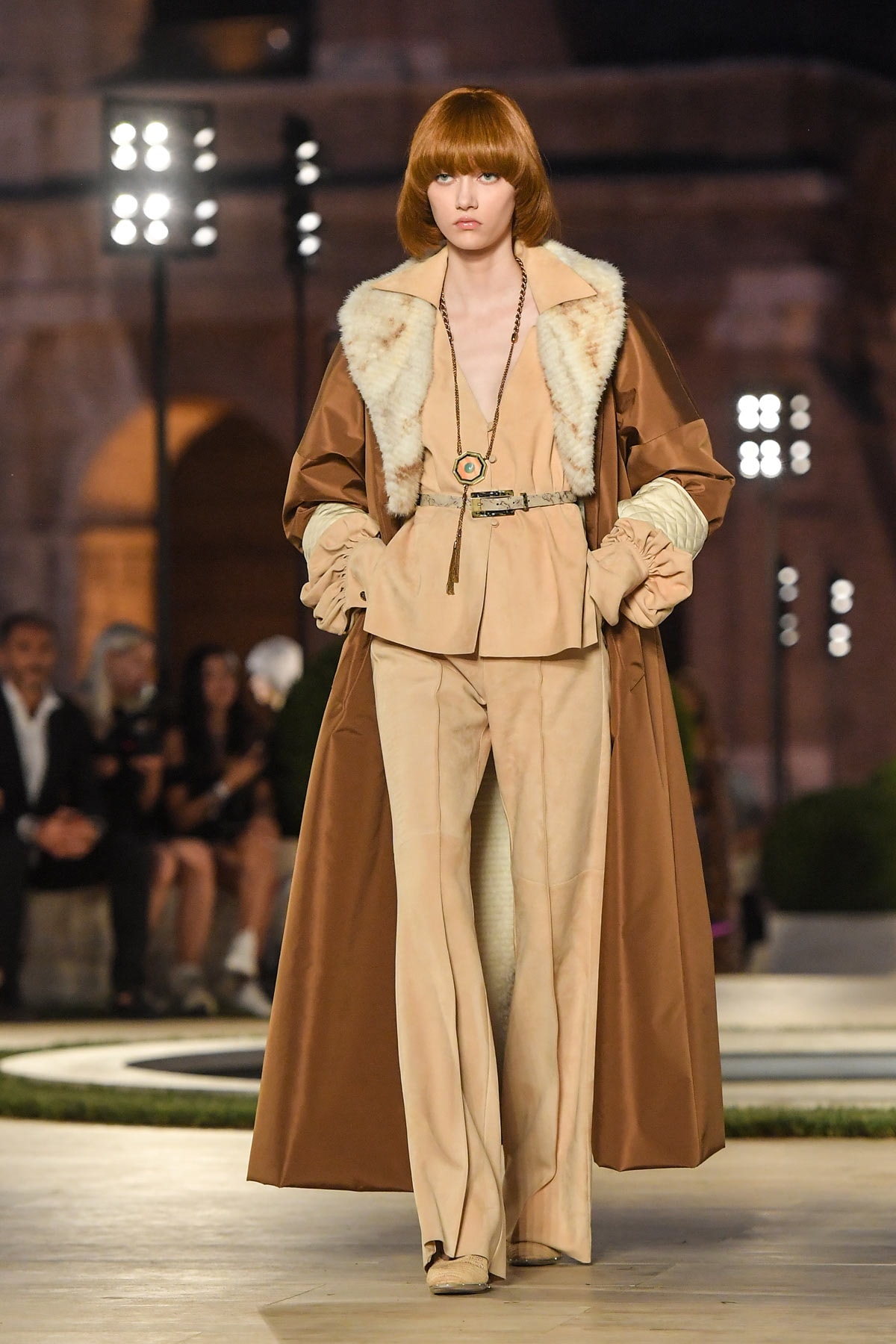 German designer Lagerfeld launched Fendi's ready-to-wear line in 1977 and remained its artistic director until his death at the age of 85.

French luxury powerhouse LVMH, Fendi's parent company, has pledged 2.5 million euros to clean and restore the remains of the temple, which was built by the Emperor Hadrian in the second century BC and is thought to have been the largest in the Roman Empire.

The events allowed Fendi to look back at its origins while opening the way for its post-Karl life. 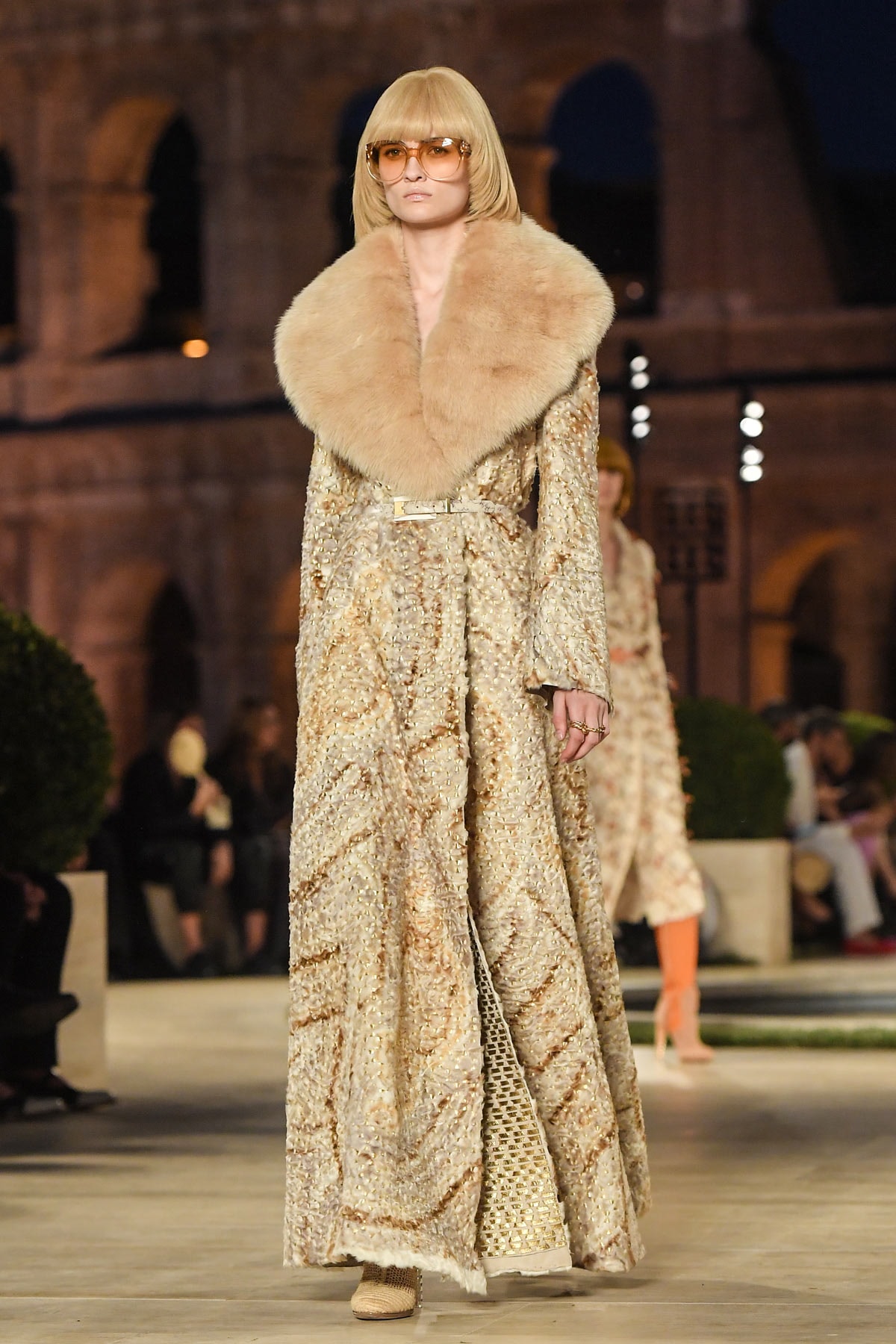 The collection, featuring lightly patterned silk trousers, geometric interlacing of furs, a coat with marble-like details and lace skirts on models sporting pageboy cuts, was created by Silvia Venturini Fendi, one of the inheritors of the furrier and leather goods company founded by her grandparents Edoardo and Adele in 1925.(AFP)