She may be tall, slim and a former model, but incoming first lady Melania Trump faces a new kind of fashion police -- designers refusing to dress her because of her husband's politics. She has posed nude for GQ, modeled in Paris and graced the cover of Vogue, yet what Melania wears to the inaugural balls on Friday night could be the most important sartorial decision of her life.

"It's hard to find a great dress for this inauguration," Donald Trump told The New York Times, trying to present the event as a society sell-out, though whether that is true remains to be seen. From Mamie Eisenhower's pink peau de soie gown to Michelle Obama's white Jason Wu confection in 2009, inaugural gowns worn by America's first ladies have wound up in the Smithsonian's National Museum of American History. 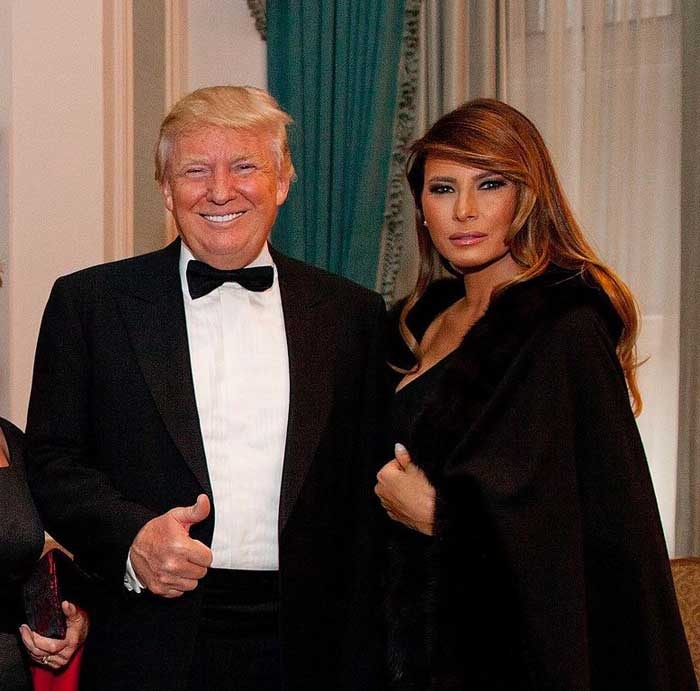 Melania has high heels to fill. Not only is she the only first lady to come from the fashion world, she succeeds one of the most stylish and beloved first ladies of all. Obama seduced the fashion world with her deft mix of high street favorites and high fashion, championing young and minority designers, managing to look both relatable and effortlessly chic at the same time.

It remains unclear what path Melania will take. Years ago, she said she would like to be a "traditional" first lady like Jackie Kennedy -- famed for her timeless elegance and love of French as well as American fashion. But she comes into the role at a time when an unprecedented number of designers are saying she simply isn't their style or urging each other not to dress her because of her husband's insult-dishing, divisive campaign. Sophie Theallet was the first.

"The rhetoric of racism, sexism and xenophobia unleashed by her husband's presidential campaign are incompatible with the shared values we live by," Theallet announced last November. Emotions were raw. Much of the largely Democratic-leaning fashion industry backed Trump's opponent Hillary Clinton and poured money into her campaign. "Personally, I'd rather put my energy into helping out those who will be hurt by Trump and his supporters," Marc Jacobs told Women's Wear Daily. 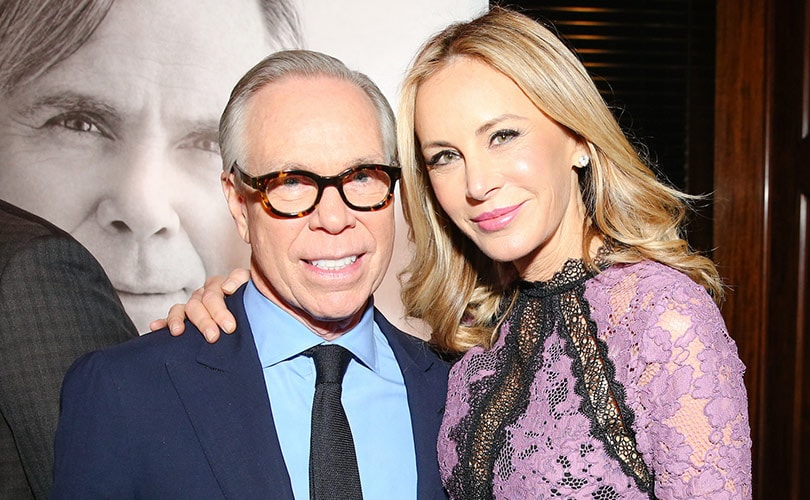 But top designers such as Carolina Herrera, Diane von Furstenberg and Tommy Hilfiger all said they would be honored to dress Melania. Hilfiger, who has an office in Trump Tower, told Women's Wear Daily that anyone should be "proud" to dress the new first lady and Trump's daughter Ivanka -- who is also expected to take on a prominent role in Washington. But in some ways, the debate is irrelevant. Melania, known to shop online, can snap up any fashion piece she wants without asking permission.

When she wore a Dolce & Gabbana black dress on New Year's Eve, the first Stefano Gabbana heard about it was when he stumbled across a picture online. He took to Instagram with pride, tapping out five hearts and a "thank you." Others say refusing to dress Melania stoops to the lowest denominator of the campaign. "Our role as part of the fashion industry is to promote beauty, inclusiveness, diversity," von Furstenberg has said.

But what is Melania's style? Campaign and post-election appearances are rare, but she favors the sleek, figure-hugging and glossy look of a wealthy New York woman -- manicured within an inch of her life but not particularly individual. She buys expensive and she buys European, perhaps hardly surprising for a Slovenian-born woman -- Christian Dior for her wedding, but also Emilia Wickstead and a 2,200 dollar Roksanda Ilincic dress on the campaign trail.

Famously there was also a hot pink Gucci pussy-bow blouse at a presidential debate as her husband was under fire for lewd remarks about groping women. But on election night, she shopped locally: glowing with pride in a one-shoulder Ralph Lauren white jumpsuit, bought off the rack. She's already under pressure to shrug off her European taste and, if not mix it up with cheaper outfits to appear more in touch, then become a poster girl for the country's huge fashion industry.

"The first lady-elect should support American fashion as did her predecessors," Vera Wang told Women's Wear Daily. But she does have one powerful advocate in her corner: long-time friend and former Vogue director turned inauguration planner Stephanie Winston Wolkoff. "Don't underestimate (Melania) just because she is quiet and reserved," Wolkoff told luxury lifestyle publication DuJour before the election."She has always said, when and if the time comes, she will step up." (AFP)