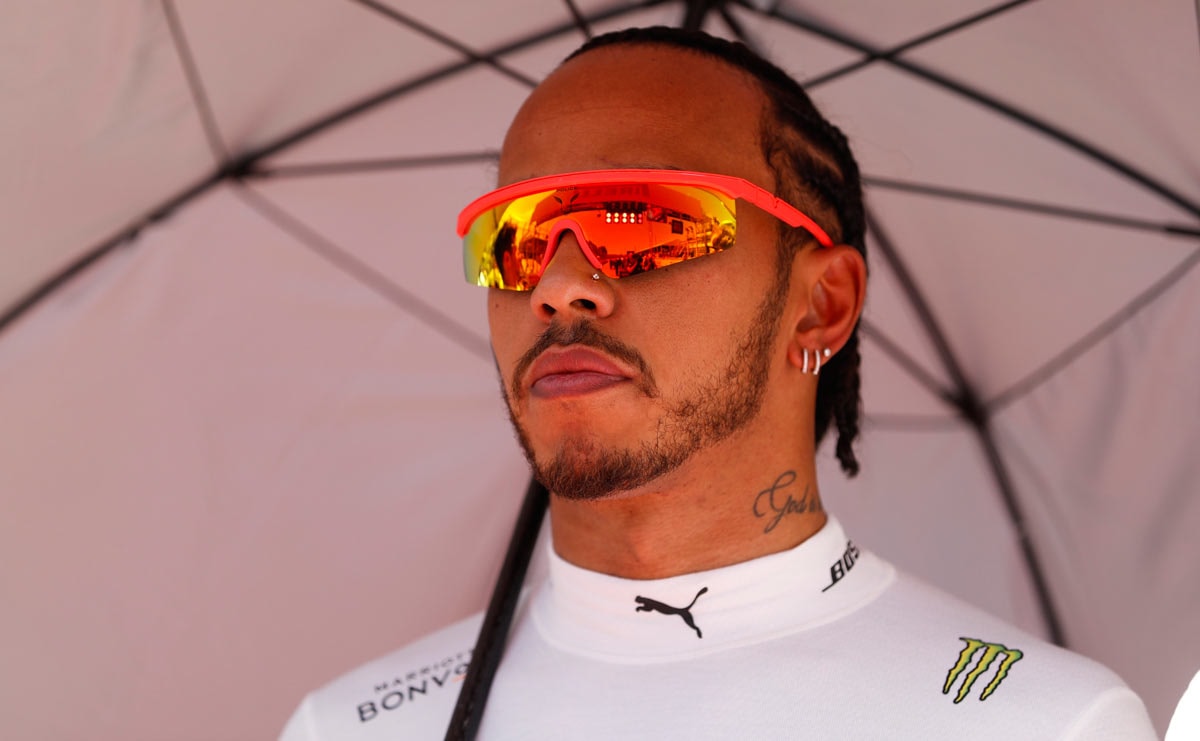 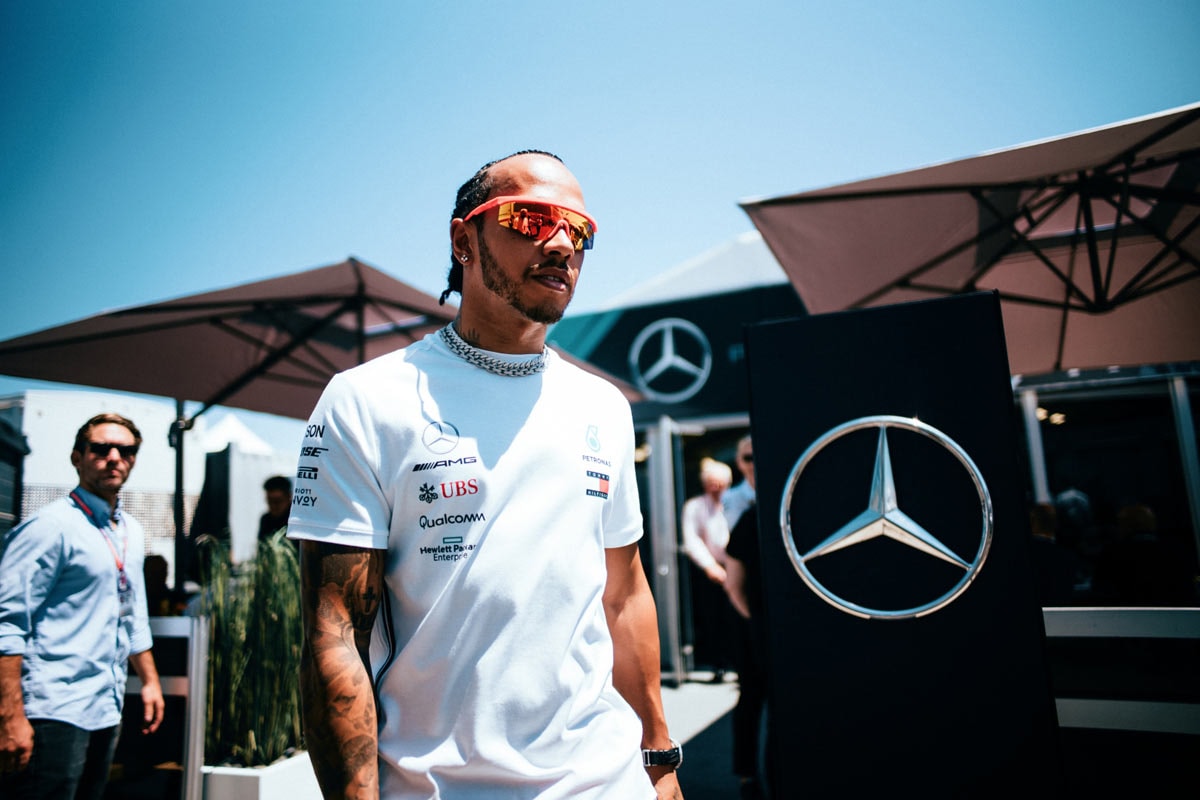 Police unveiled three styles of its design collaboration with Formula 1 World Champion, Lewis Hamilton at the 2019 British Grand Prix at Silverstone, where Hamilton won, ahead of the debut of the entire eyewear capsule collection planned for September. 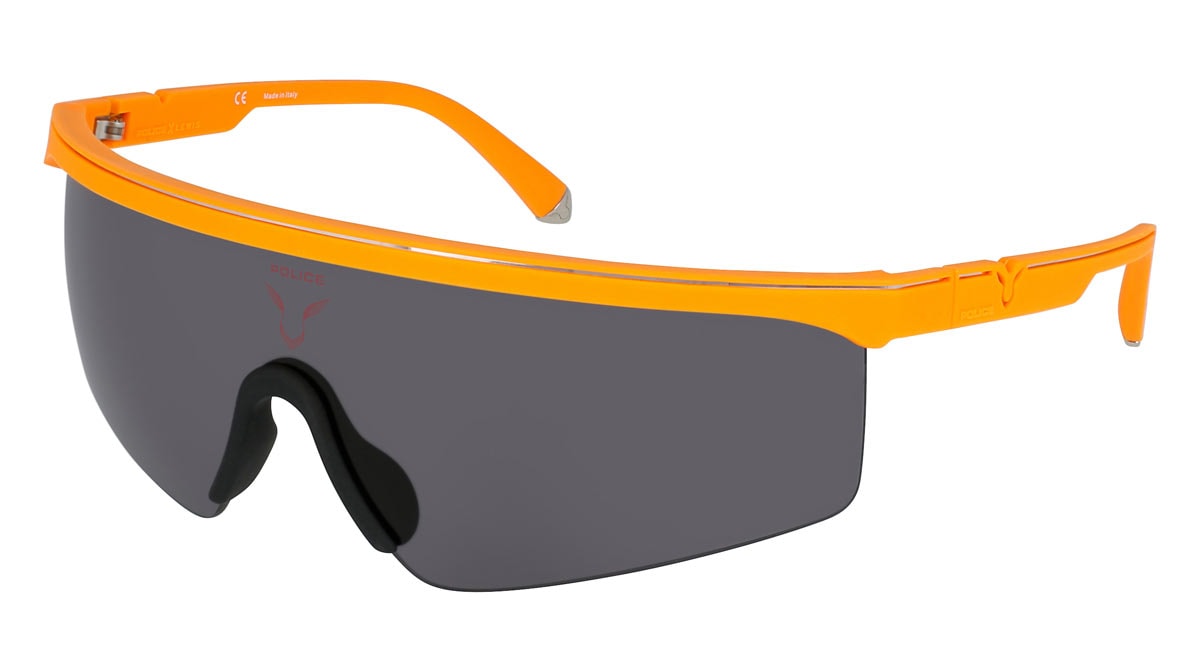 The styles showcased included a mask style, a round style with a double metal bridge and a geometric hexagonally shaped pair, which will all be available in various colour versions. The preview collection will be available exclusively on Yoox, priced from 149 - 185 pounds. 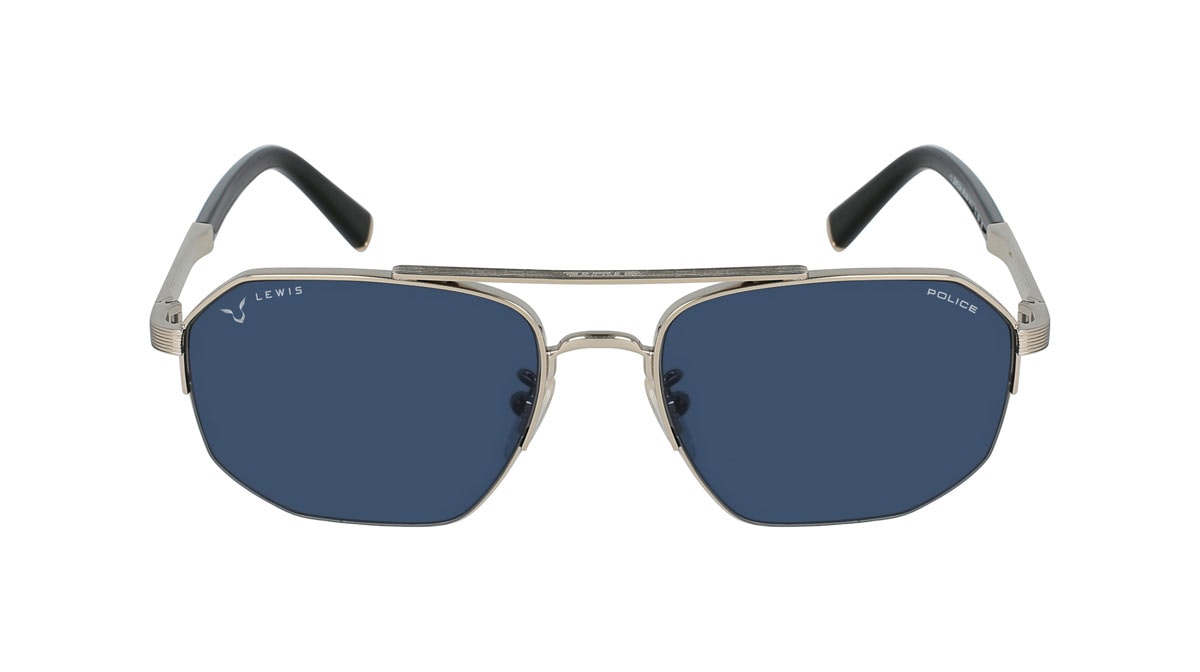 The eyewear collection forms part of Police’s sponsorship of Mercedes-AMG Petronas Motorsport, where their logo is visible on both sides of the helmets of drivers Lewis Hamilton and Valtteri Bottas and in the pit garage, as well as appearing on the team's marketing activities. 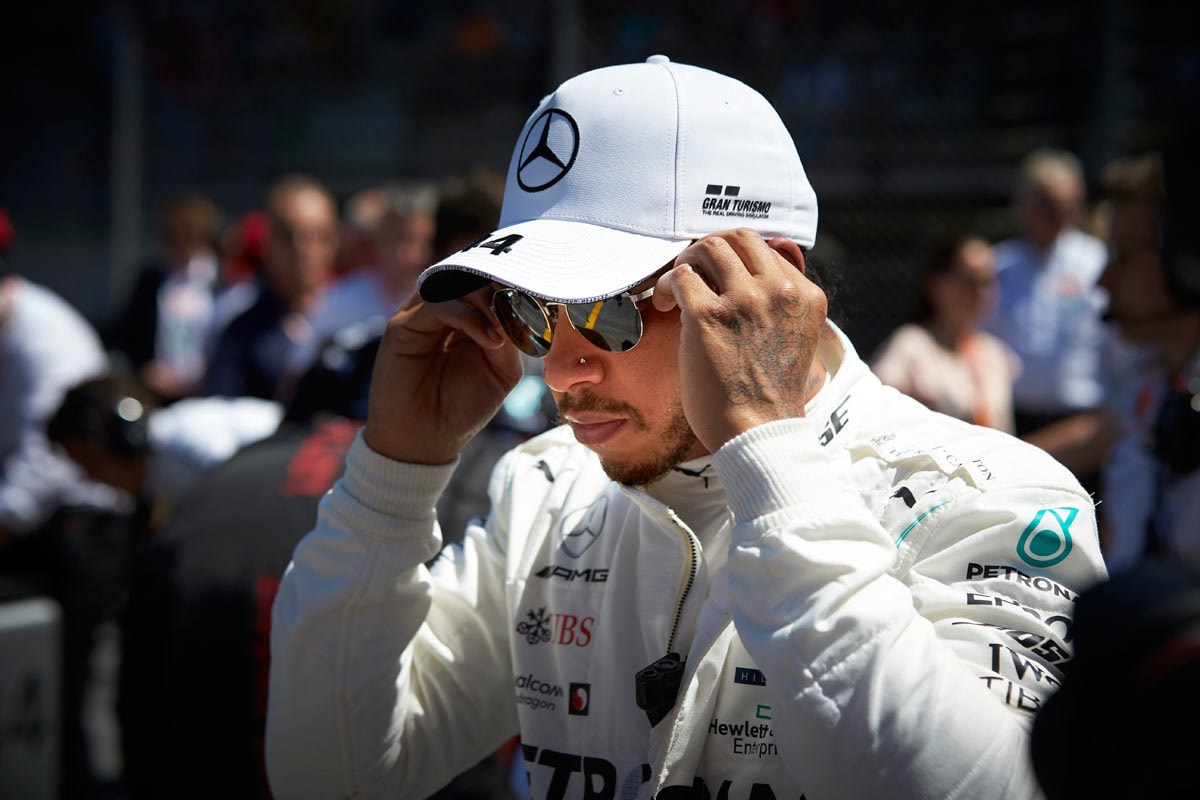 Massimo De Rigo, executive vice president of the De Rigo Group, said in a statement: "We are extremely proud of this prestigious collaboration between Police, our house brand which we value particularly, and Mercedes-AMG Petronas Motorsport, the historic Formula 1 team. 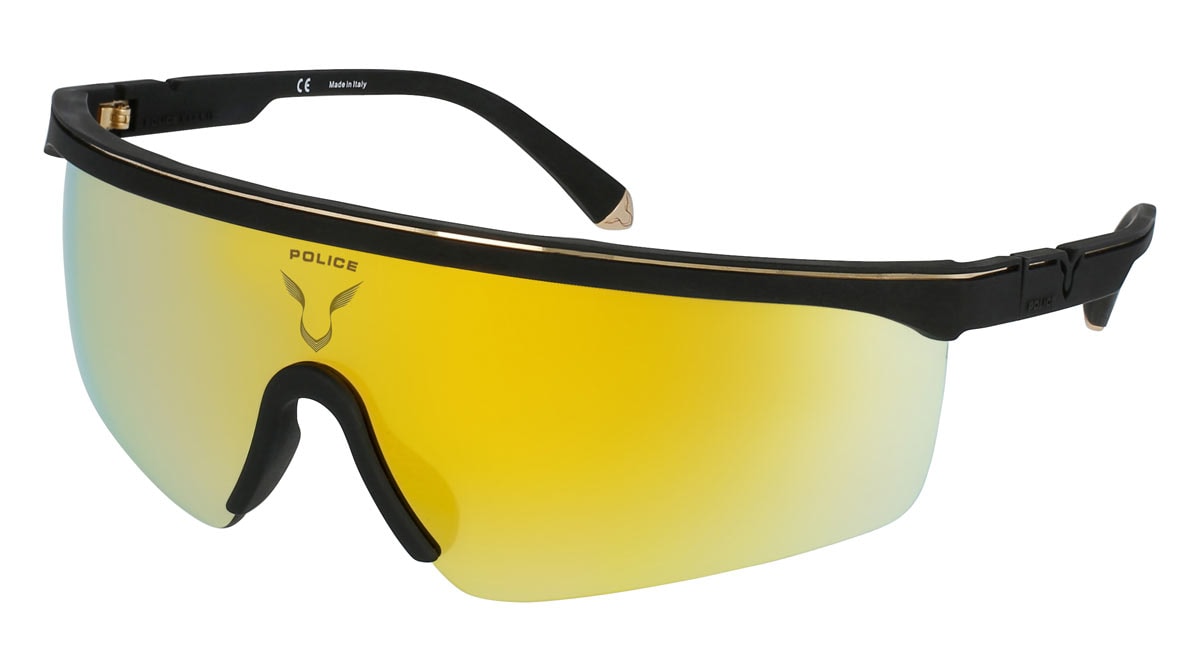 “Our determination to work with Lewis as both a brand ambassador and designer presented a unique opportunity to join Police to the sports world once again, and we are proud to be partnering with the strongest team in one of the most popular sports in the world." 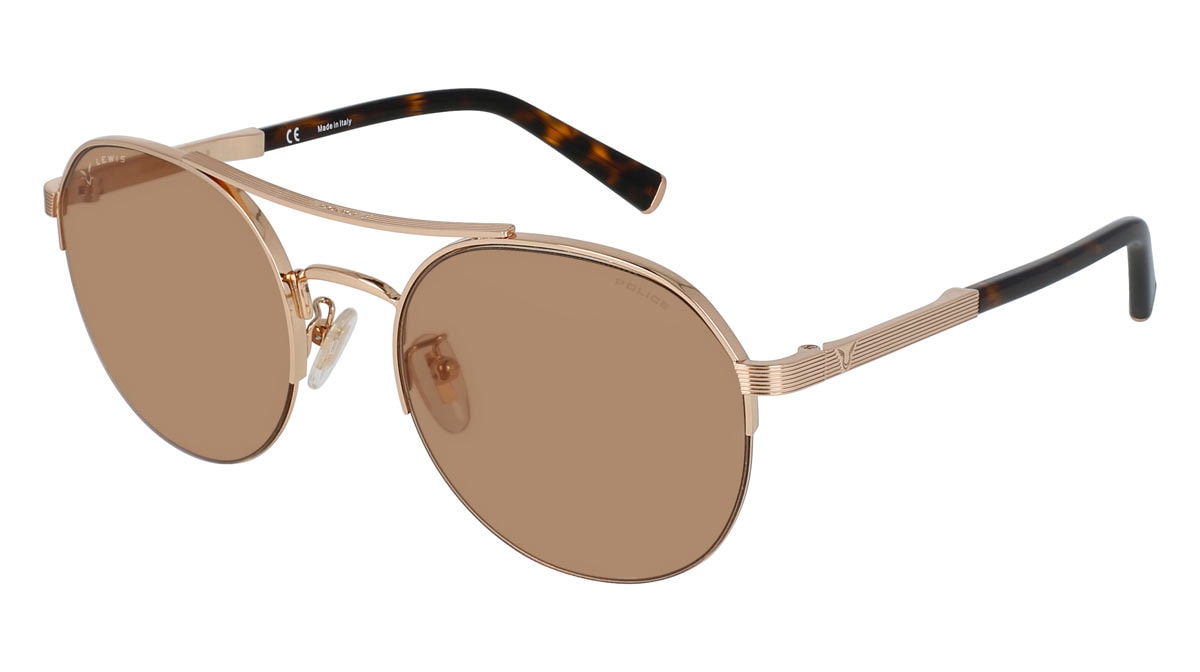