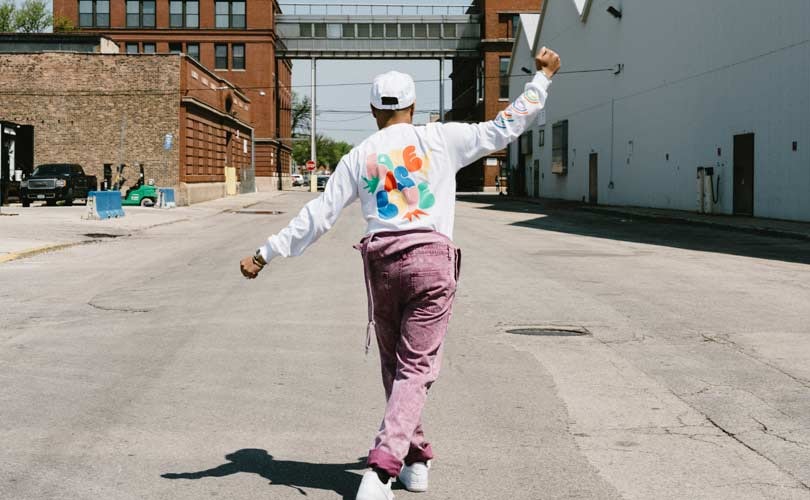 Urban Outfitters has released the first images from its UO Pride collection benefiting the Gay, Lesbian, and Straight Education Network (GLSEN), to support the organisation's mission to ensure safe and affirming schools for LGBTQ+ students.

The five-piece capsule collection comprises of graphic T-shirts, a long-sleeve top and two baseball hats that come in shades of pink, blue and white featuring slogans such as ‘Love is Love’ and ‘Pride’ and colourful images of people holding hands and kissing.

All the pieces have been designed in-house at Urban Outfitters and 100 percent of the profits will be donated to GLSEN. This marks the second partnership between the retailer and the organisation, they teamed up earlier this year to launch the Connor Franta’s Common Culture collection. 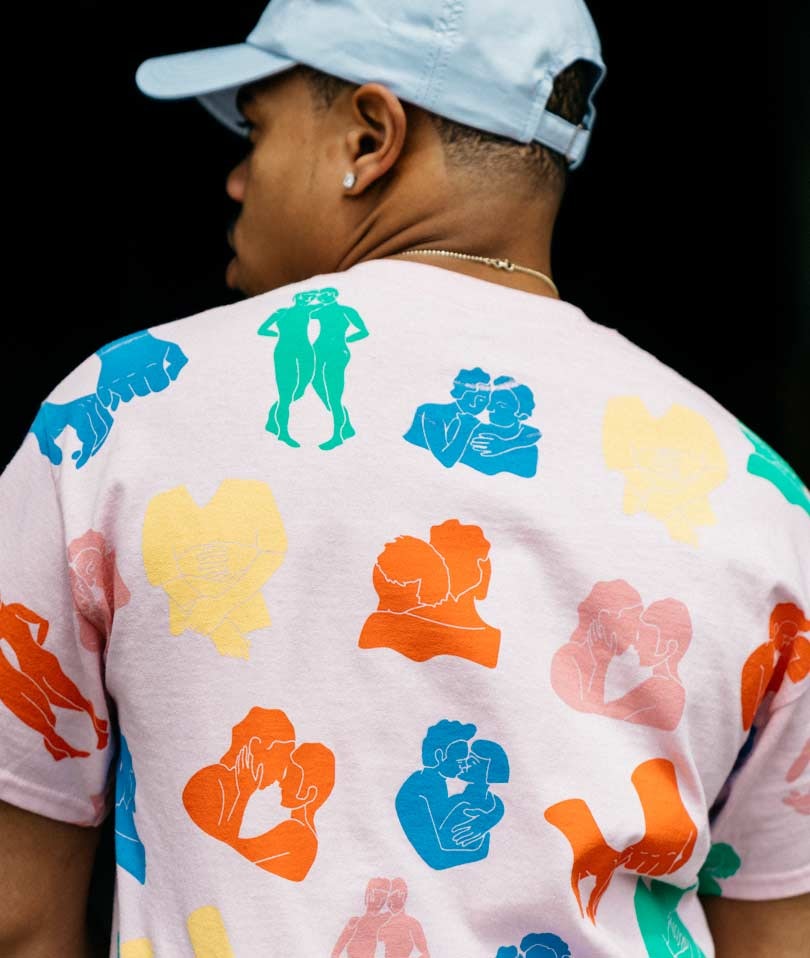 To launch the collection, Urban Outfitters has teamed up with rising Chicago-based hip-hop artist Taylor Bennett, who came out as a bisexual shortly before the release of his critically acclaimed album, Restoration of an American Idol, to front the campaign and serve as an official ambassador.

“Honesty and being yourself is something that I believe should always be celebrated–whether it’s in hip-hop or everyday life,” said Bennett. “As an independent artist and entrepreneur, it’s great to find partners like Urban Outfitters who share that core value of recognising individuality during Pride Month and throughout the year.” 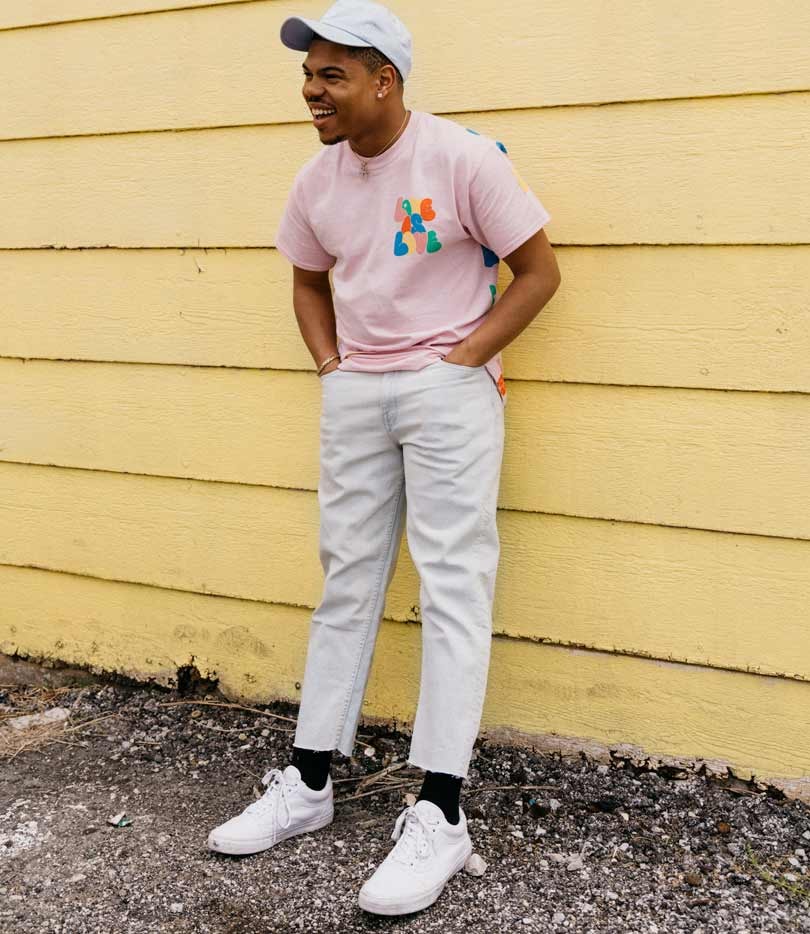 The digital and in-store campaign will launch in conjunction with Pride month and Bennett will perform at a special Pride celebration in Chicago at retailer’s North State Street location on June 23. Additional, Urban Outfitters will be hosting Pride events in local stores around the globe throughout June and July.

Urban Outfitters’ global director of creative marketing, Stacey Britt Fitzgerald added: “Urban Outfitters is thrilled to build upon our annual celebration of Pride through this collaboration with GLSEN and Taylor Bennett. 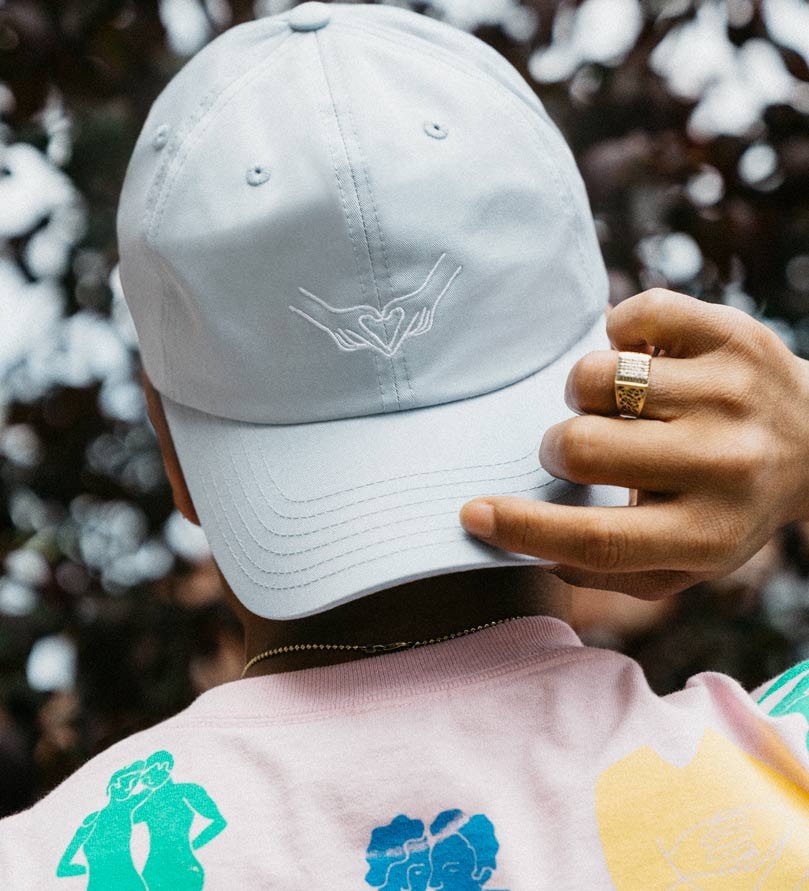 “GLSEN’s work is vital in the creation of safe spaces for LGBTQ+ young people and we are honoured to contribute to their mission through the sales of the UO Pride collection. Taylor was the perfect partner for this campaign--we’ve been so inspired by both his talent and his decision to come out; UO was pleased to provide both a platform for his story and support for his music.”

The UO Pride collection launches in-store and online in Europe from June 12, with prices ranging from 25-35 pounds or 35-52 dollars.