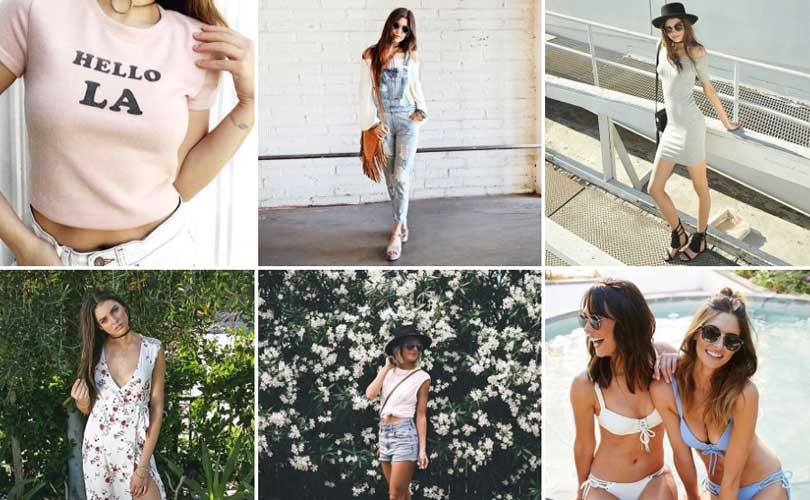 Los Angeles - Fast-fashion retailer Forever 21 just announced a new collaboration. Known for doing various collaborations, this time the trendy fashion hub has teamed up with both Disney and Pixar for a limited edition Disney-Pixar capsule collection.

The collection has 29 pieces that are centered around Disney-Pixar animated films, as reported by WWD. The collection features pieces such as bodysuits, bomber jackets, denim jackets, cropped shirts, totes, sweaters, and bottoms. Prices for the pieces will range from 3.90 to 24.90 dollars, according to WWD. The pieces include highlighting characters from “Finding Dory,” “Toy Story,” and “Monsters Inc.” Fittingly, those films are some of Disney-Pixar’s most popular and iconic. Also, “Finding Dory” came out in theaters June 17, so it’s appropriate timing to release a collection with Disney-Pixar.

Forever 21 is known for partnering with upcoming trending topics for fashion designs. Last year, Forever 21 released a Star Wars collaboration near when the upcoming movie, “Star Wars: The Force Awakens,” was premiering. The Los Angeles-based retailer also teamed with Alec Monopoly for a collaboration around last summer. In 2014, the chic, youthful retailer also paired with the NBA for a collection celebrating sports and famous athletes. Additionally, Forever 21 has also launched a Simpsons-inspired collaboration. It’s safe to say that the retailers known how to appropriate market on trending topics.

Recently, it’s been noted that Forever 21 has managed to do well in a trend of mall decline. The brand has taken major steps over the years and continues to do well in business. Other retailers such as American Apparel, Wet Seal, and PacSun have all faced the financial struggles of retail. However, Forever 21 has managed to keep business alive. The company did downsize a couple of international stores in the U.K., due to their underperformance. The shuttering of those stores allowed the company to focus more on other stores that are bringing in more revenue. It was a business decision carried out by the company.