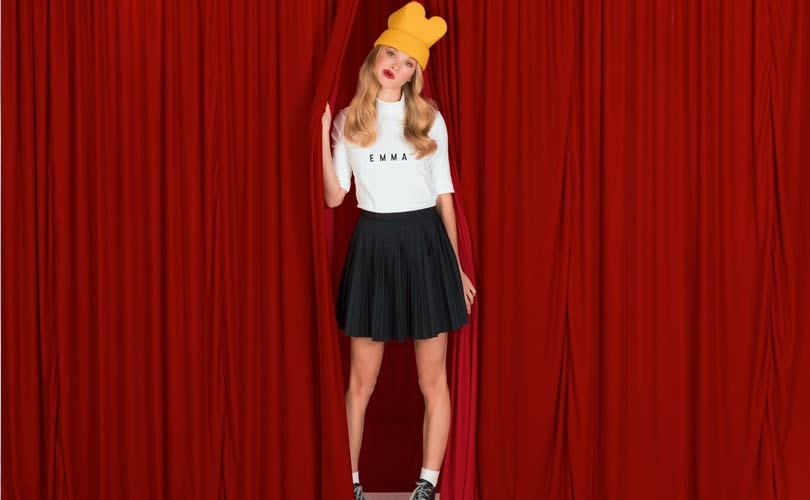 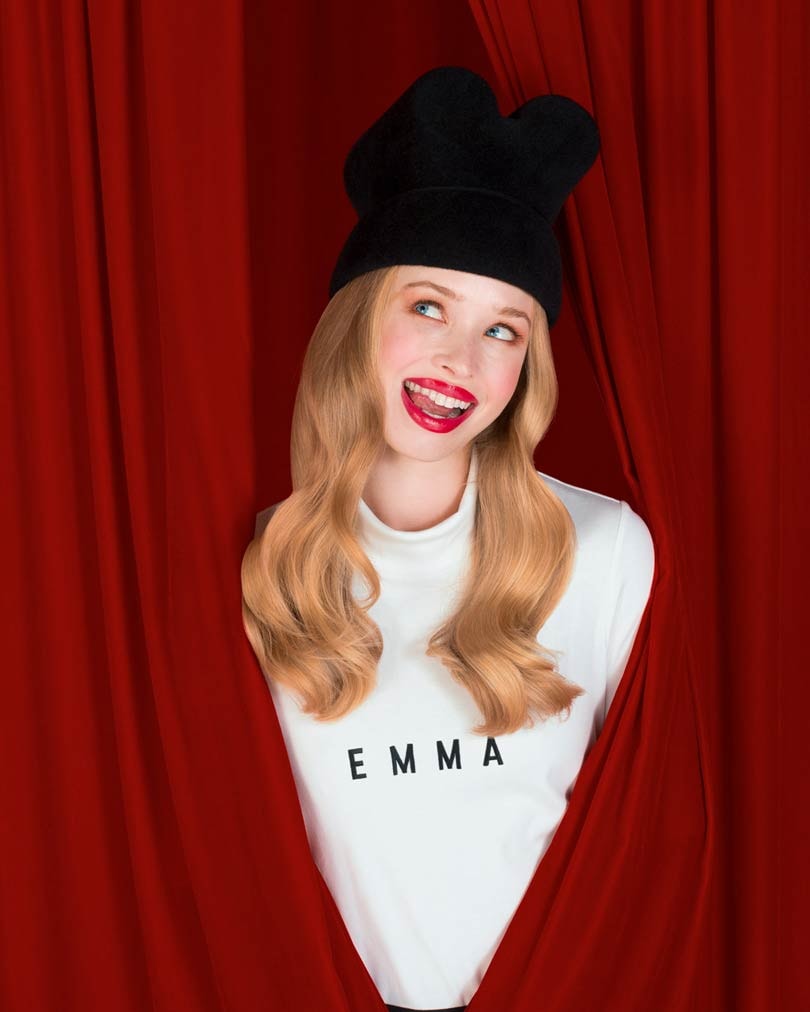 The designer, who was raised in Florida in the vicinity of Walt Disney World, has driven inspiration from the two black circles on top of Mickey’s head that have become as recognizable as the mouse himself. ‘I wanted to create a forward-thinking take on the ears that looks as welcome at Walt Disney World as it would be on the streets of New York”, said Burris in a statement. 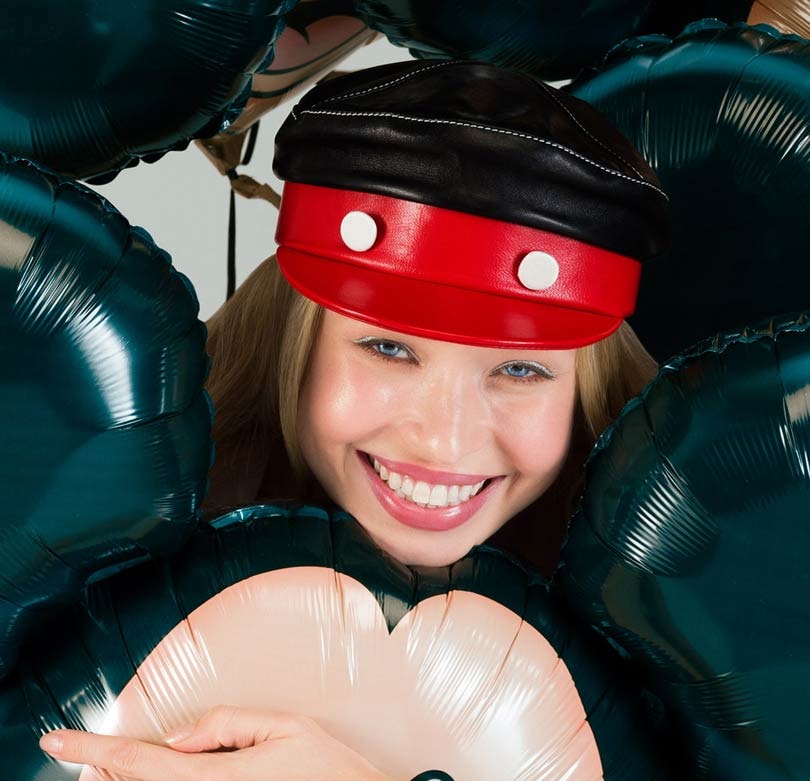 With prices ranging from 210 US dollars to 450 US dollars, the collection is available at Nordstrom Space, Gigi Burris’ website and Club 33, Walt Disney World’s membership club. 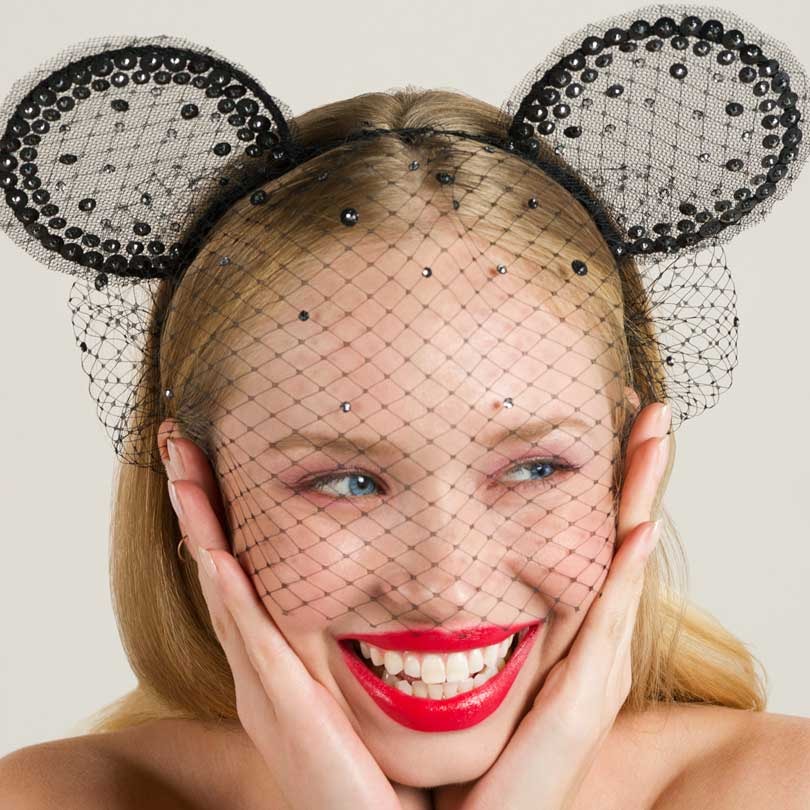 Disney has been celebrating the 90th anniversary of Mickey Mouse by collaborating with a series of fashion brands this year, including Vans, Rag & Bone, Havaianas, Cath Kidston and Berschka. 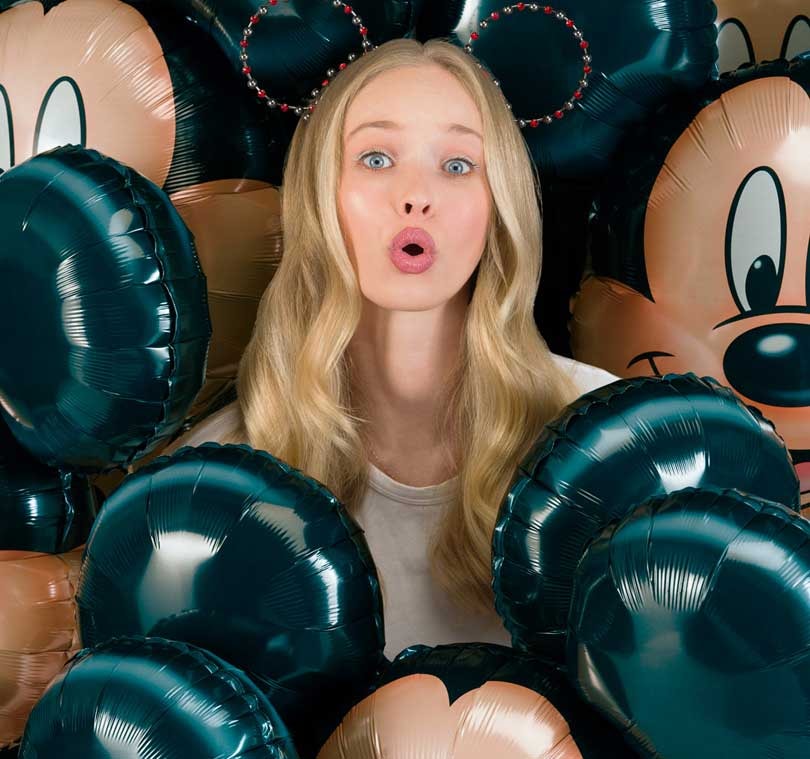 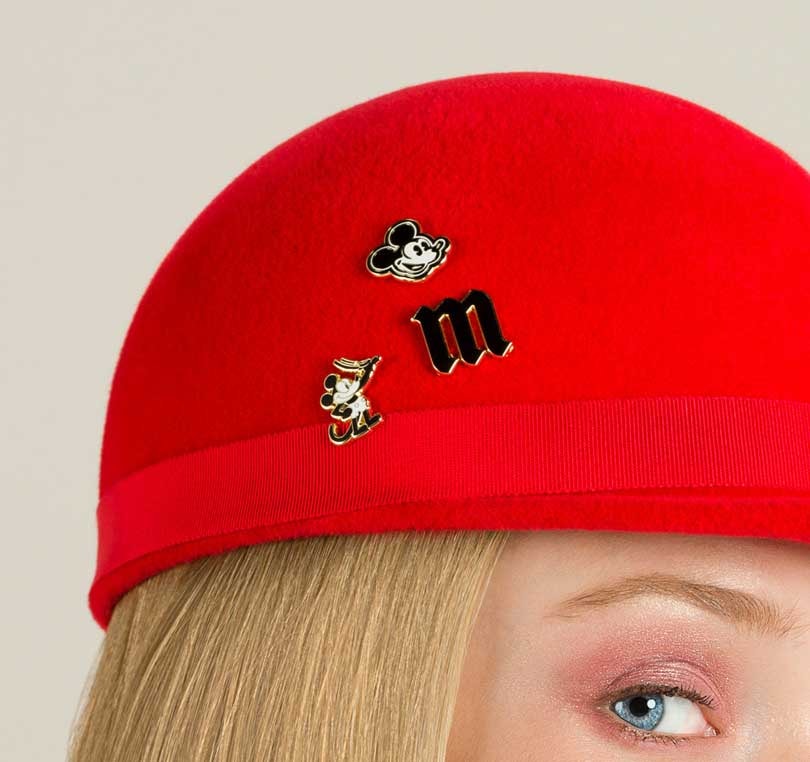