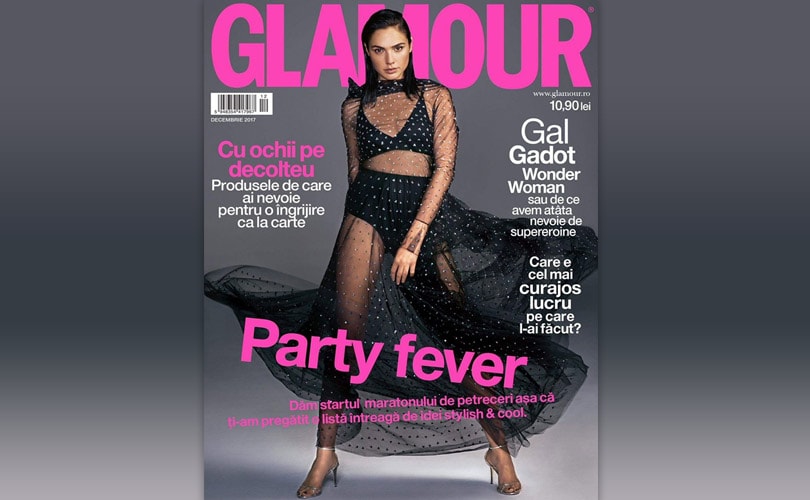 Glamour magazine may join the line of Condé Nast publications that have moved on from print production with the plan to become an online-only publication.

Women’s Wear Daily first broke the story, with various outlets picking up the news and noting an official announcement on the fate of the eighty-year-old Glamour is expected in the coming days.

The magazine has seen swift changes within the last year, including the departure of longtime editor-in-chief Cindi Leive last September after 16 years. The exit was followed by the controversial appointing of former CNN Executive Producer Samantha Barry, who had not worked in fashion-related content prior to taking on the role. The hiring now appears to have been a forward-thinking move as much of Barry’s career has centered on digital content.

Other Condé Nast outlets to shift entirely online include Teen Vogue and Self. Glamour could follow the methods of its U.K. counterpart - releasing only a biannual print edition. The two publications could also join forces in the same way Condé Nast Traveler U.S. and U.K. have - teaming to develop content.

The news comes as readership of the magazine appears to be shrinking. According to Fashionista, print and digital subscriptions fell in July by 15 percent. Citing MPA-Association of Magazine Media, the site notes online readership fell by about 17 percent. By contrast, Glamour’s video streaming service has increased in viewership by 45 percent over the last year.