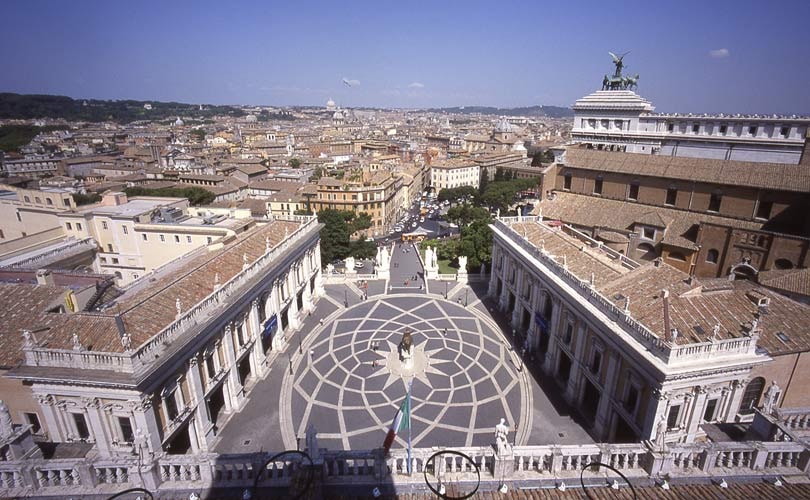 Gucci has finally revealed the site of its location for its Cruise 2020 runway show. Kering's hottest luxury brand will be showing at Rome's Capitoline Museums on May 28. Creative director Alessandro Michele chose this location because he wanted somewhere reminiscent of his childhood. The Museums are located on Capitoline Hill and offer a unique insight to Rome's antiquities collection.

The Capitoline Museums can be defined as the oldest museum complex in the world. Three bronze statues named the Capitoline Wolf, Spinario and Camillo and fragments of the Colossus of Constantine by Pope Sixtus IV were given back Rome’s people in 1471, giving birth to the first public collection of ancient works in Campidolio.

Michele has an ongoing creative discourse with antique worlds; most recently the pre-fall 2019 collection was shot in the archaeological parks of Pompeii, Herculaneum and Selinunte to create a contemporary tableau vivant. The choice of Capitoline Museums keeps up Gucci's new tradition of holding the cruise collection shows in artistically and historically significant places; the Dia-Art Foundation in New York City, The Cloisters of Westminster Abbey in London, the Palatine Gallery at Pitti Palace in Florence and the Promenade Des Alyscamps in Arles.

Over the next two years Gucci will make a donation to support the restoration project of the Rupe Tarpea, the rock face on the southern side of the Campidoglio. According to history, up to the first century A.D. traitors were sentenced to death from the cliff to the underlying Roman Forum, symbolically expelled from the city. Today the cliff, made mainly of tufa, a porous rock, carved and dug over the centuries, is a unique natural space .