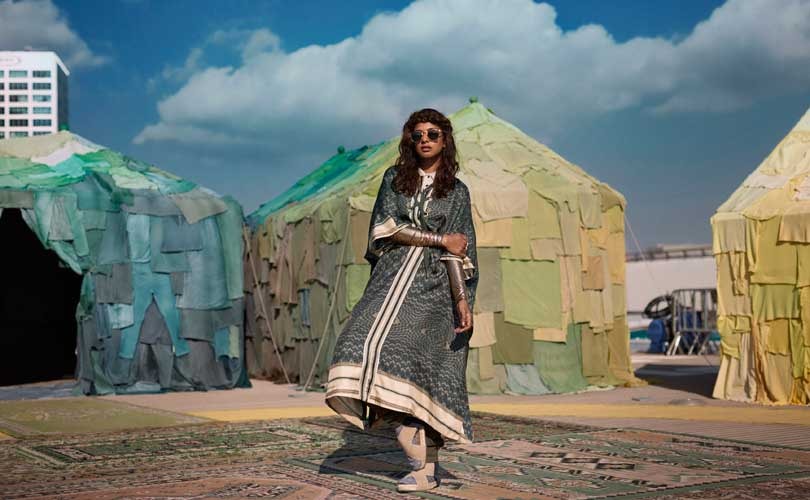 London - Swedish fast-fashion retailer H&M has unveiled its campaign video for the launch of its World Recycle Week.

Featuring London-based artist M.I.A, the video is part of H&M’s larger campaign aiming to inspire customers to recycle their old or unwanted clothes. The fast-fashion retailer tapped M.I.A to write the song ‘Rewear’ exclusively for its World Recycle Week campaign and help raise awareness in consumers mindsets on the benefits of recycling old textiles. H&M selected the artist to act as the voice and face of the campaign because they felt that her individual style, interest in sustainability and love for the environment, “personifies the conscious consumer with a social awareness,” said the company in a statement.

“World Recycle Week is about embracing important environmental issues such as the landfills, and highlighting a global movement,” said M.I.A on the campaign. The resulting video features M.I.A together with a eclectic cast of dancers, artists, comedians and sustainability supporters coming together in dance to share the importance of clothing collecting and recycling. The campaign video kicks off the start of H&M’s worldwide initiative, set to take place from April 18 to 24 in H&M’s 4,000 stores, which sees the retailer aiming to collect 1,000 tonnes of unwanted or old clothingitems from customers. 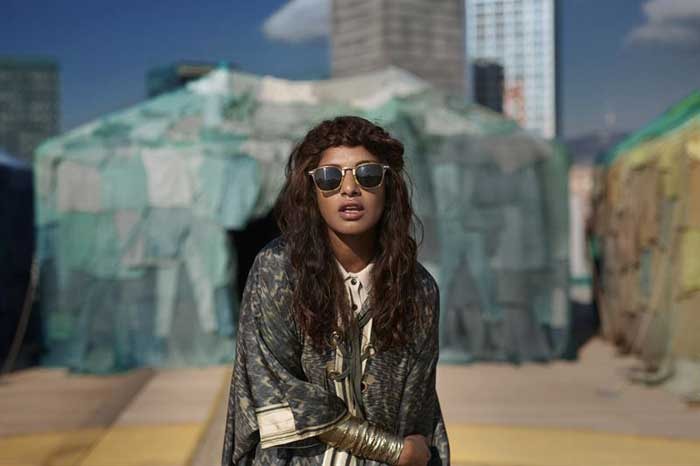 H&M Global Recycling Week is part of the retailer larger initiative to close the loop in fashion by recycling unwanted garments to create new, recycled textile fibres for new clothing.