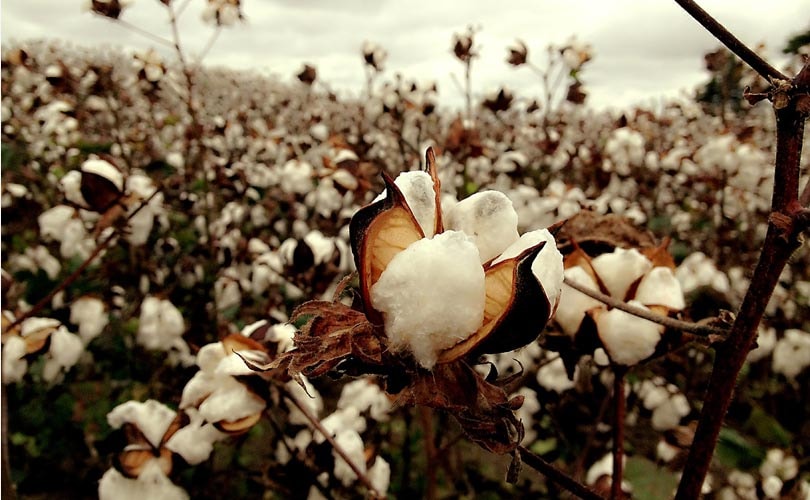 A new report by Anti-Slavery International reveals how cotton picked with forced labor in Turkmenistan makes its way to high street shops across the world. Every year, tens of thousands of public sector workers, including teachers and doctors, are forced by the government to pick cotton at the harvest, under threat of punishment, according to the International Labor Organization and the United Nations Human Rights Committee. The only way of getting out of the duty is by paying a bribe or hiring someone else to work on your behalf. Data gathered by cotton harvest monitors linked to Anti-Slavery International’s partner Alternative Turkmenistan News (ATN) estimate that, during the 2016 cotton harvest, about 49,000 teachers were engaged in picking cotton.

While the United States recently banned imports of cotton or cotton products produced in Turkmenistan, Turkmen cotton is still present in the clothes sold by international fashion brands the world over, even when those brands do take a stand against forced labor. How? Well, blame the close relationship between Turkmenistan and Turkey, the sixth largest textile supplier in the world. According to Anti-Slavery International, although most companies in Turkmenistan are state-owned or controlled, the system allows for joint ventures with Turkish companies. Some 60,000 Turkish companies operate in Turkmenistan, many of them in the textile industry, according to Turkey’s Ministry of Foreign Affairs. The Turkmen textile industry is 22 per cent foreign-owned, of which 20 per cent are Turkish companies (90 per cent of the total of foreign ownership).

“Many Turkish companies that have a presence in Turkmenistan commit to international standards. However, there is evidence that decision makers are not always aware of the nature and extent of forced labour in Turkmen cotton production. Interviews with a small number of senior managers at a leading Turkish company operating in Turkmenistan revealed commonly held beliefs that cotton production is predominantly mechanised, and that any manual labour is voluntary in nature”, says Anti-Slavery International in its report.

Turkmen cotton makes up 14.9 per cent of cotton imports into Turkey, says the Global Agricultural Information Network. Once in Turkey, textile products containing Turkmen cotton can end up being used to manufacture clothes for international fashion brands. Last year, the European Union imported 14.5 billion euros worth of textiles and textile products from Turkey.